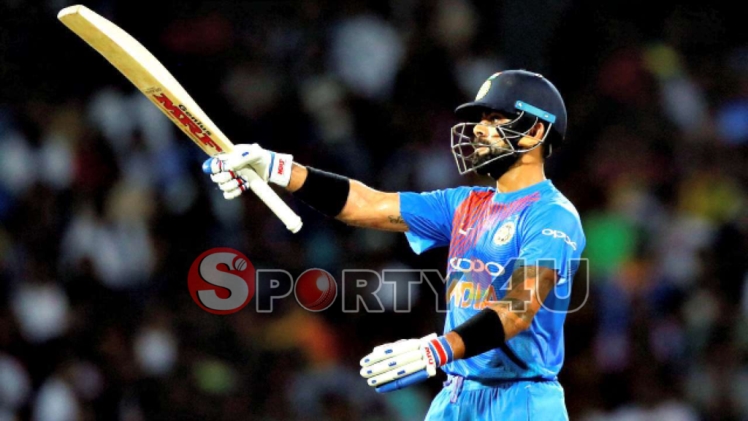 Top IT Career paths to Get Started

The 50-over One Day International format of cricket game is the most popular version ever since the inception of the World Cup. Predominantly a batsman's game, many international cricketers have managed to score plenty of runs for their national team. Many records were created and many are still broken. Here is the list of Most Runs in ODI:

Sachin Tendulkar is referred to as the God of Cricket. The most versatile and elegant batsman in the cricketing history, Tendulkar has amassed a total of 18246 runs in ODI and holds the record for most runs in ODI by any batsman. With a highest score of 200*, Tendulkar has smashed 49 centuries and 96 half-centuries in his reputed career.

The most successful Left-Handed wicketkeeper batsman for Sri Lanka, Sangakkara is the leading run scorer for his nation in ODI’s. In a total of 404 matches played, Sangakkara has managed to score 14234 runs with a clinical average of 41.98. Sangakkara has smashed 25 centuries and 93 half-centuries in his decorated career.

The Australian Skipper has never left an opportunity to score runs in his most successful cricketing format. Ponting has gather 13704 runs in 375 matches with an average of 42.03. He has smashed 30 centuries and 82 half-centuries in his career. Ponting averaged 42.03 in his highly competitive career.

The golden era of Sri Lankan cricket produced another magnificent batsman in the form of Sanath Jayasuriya. The fierce opening batsman has scored 13540 runs in 445 matches with a highest score of 189. Jayasuriya has smashed 28 centuries and 68 half-centuries in his career. He had a mind blowing strike rate but a fair average of 32.36.

The third Sri Lankan batsman to feature in quick succession, Jayawardene has been one of the most successful captain and batsman in ODI format. Jayawardene has scored 12650 runs in 448 matches with an average of 33.37. He has scored 19 centuries and 77 half-centuries in his career with a strike rate of 78.96.

The incumbent captain of the Indian cricket team, Virat Kohli is the most astonishing batsman in the present generation. Kohli has a long way to go in his career and has already smashed 12169 runs. The classical batsman is on the vague to break many records as he has smashed 43 centuries and 62 half centuries in his astounding career with the highest average of 59.07.

The Pakistani batsman Inzamam-ul-Haq has been the most successful ODI batsman for his team. Haq has scored 11739 runs in his career which includes 83 half centuries and 10 centuries. The tall man averaged 39.52 and had a strike rate of 74.24.

Jacques Kallis is the most distinguished batsman from the South African national team. Kallis has been successful in scoring 11579 runs in his career including 86 half-centuries and 17 centuries. Kallis has been a massive hitter and he possessed a strike rate of 82.79.

Sourav Ganguly is the most successful Indian Left-Handed batsman in ODI cricket. Ganguly has a brilliant ODI career and scored 11363 runs in 311 matches. Ganguly smashed 72 half-centuries and 22 centuries in his distinct career for India. He is in the 9th Position in the list of Most Runs in ODI.

Popularly known as The Wall, Dravid has been the most classical batsman for India in ODI cricket. Dravid has scored 10889 Runs in 344 matches with an average of 39.16. The Right-Handed batsman has smashed 12 centuries and 89 half-centuries in his career.

Tips for Choosing the Best Boxing Gym for You

Top IT Career paths to Get Started