Cars have always been popular in movies. They’ve been used in chase scenes, race scenes, and even as a romantic prop (think of all the make-out scenes in the backseat of a car). But what makes some cars iconic? It’s not just that they’re featured in a movie, but how they’re used in the film. A good example is the DeLorean from “Back to the Future.” The car was originally designed as a mass-market vehicle, but the movie made it an icon. The DeLorean became synonymous with time travel, and it remains one of the most recognizable cars in pop culture.

For any gearhead, the idea of owning a replica of an iconic movie car is the stuff of dreams. After all, what could be cooler than driving around in your very own Batmobile or DeLorean? But beyond the sheer cool factor, there are actually several reasons why owning a replica movie car can be a great idea. For one thing, replicas are often much more affordable than the real thing. And even if you can’t afford a top-of-the-line model, there’s still a good chance you’ll be able to find a well-made replica that will turn heads whenever you hit the open road. Additionally, replicas often come with features that the original cars didn’t have, like air conditioning and modern audio systems.

So if you’re looking for a way to stand out from the crowd, owning a replica movie car is definitely worth considering. If you want to buy a replica or if you want to build your own, consider these three most iconic cars in movie history.

The Batmobile is one of the most iconic cars in movie history. Debuting in the 1966 Batman TV series, the Batmobile has appeared in countless iterations, each one more impressive than the last. Thanks to its sleek design and powerful engine, the Batmobile can keep up with the Dark Knight’s enemies, no matter how fast they try to run. In addition, the Batmobile is equipped with a wide range of gadgets and weaponry, making it a force to be reckoned with both on and off the battlefield. Whether it’s taking down Gotham’s villains or simply cruising around the city, there’s no mistaking the Batmobile for anything else. It’s truly a one-of-a-kind car, and its legacy is sure to live on for many years to come.

If you’re looking to build your own Batmobile, you’re in luck. There are numerous kit cars available that will help you get started. The most popular seems to be the Chevrolet Cavalier convertible which can be converted into a replica of the 2005 Batmobile for around $8,000.

Despite its unique look, it’s not too difficult to find replicas for sale online. You can find a kit car for around $9,000 or even buy an authentic 1959 Cadillac for approximately $15,000 and convert it yourself. 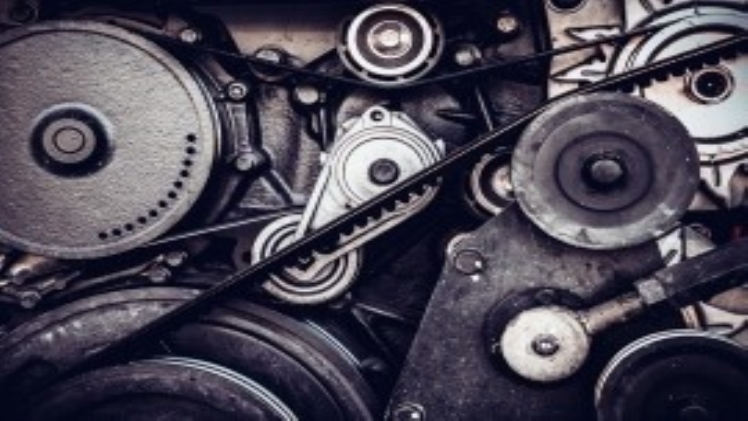 The DeLorean DMC-12 rose to prominence in the 1980s as an iconic movie car, thanks to its starring role in the Back to the Future franchise. The sleek stainless steel body and gull-wing doors made it instantly recognizable, and its futuristic design made it the perfect choice for a time-traveling vehicle. Despite its popularity on the big screen, the DeLorean was a commercial flop, with production ending after just three years. However, its legacy as a pop culture icon endures and remains one of the most recognizable cars in movie history.

At that price, it was one of the most expensive cars on the market at its time, but today they go for around $30,000 to $45,00, making them much more attainable. If you’re planning to build one yourself, make sure you have the right tools and parts for it. Modern parts just won’t do for this classic beauty of a car. You’ll have to get classic parts, from old headlights to retro car steering parts. This will give you the illusion that you’re driving the real deal. Additionally, these retro parts can have higher quality, so you’ll ensure that your DeLorean lasts for decades. For those reasons, make sure to only get retro parts for your retro car.

The cars on this list are all iconic for different reasons, but they all share one thing in common-they’re all a lot of fun to build! If you want to add excitement to your life, consider making your own replica of one of these movie cars. It’s a great way to spend a weekend, and you’ll have a car you can be proud of. 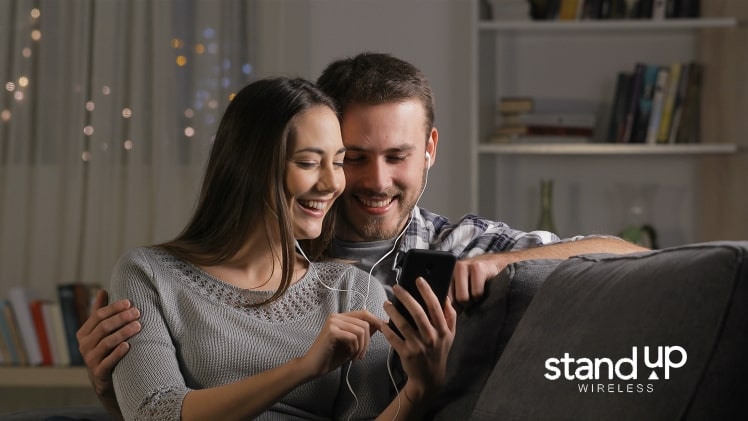 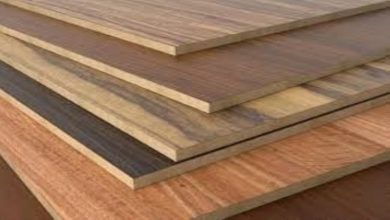 Things you need to know about MDF 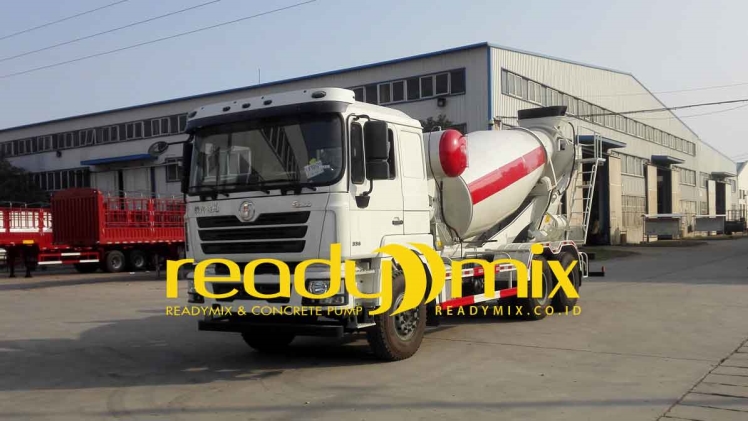 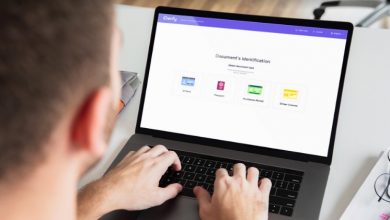