Most Awaited Movie KGF Chapter 2 Teaser: Which Made World Record 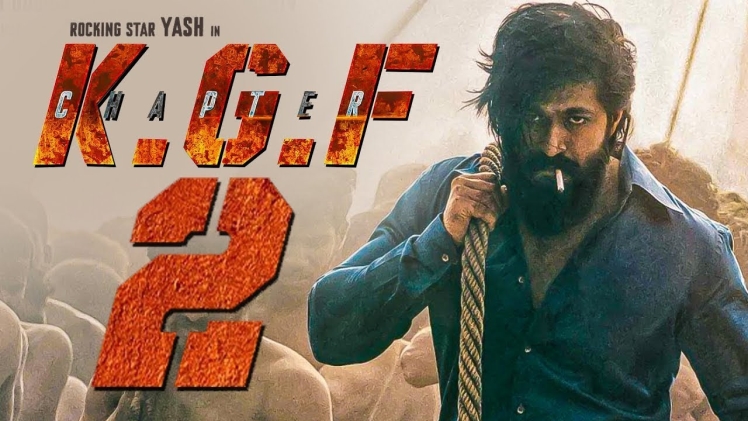 It is very wondering that the first chapter of this most awaited movie was so super hit, and the film has become one of the best movies of the Kannada industry. We all know that the first chapter of the KGF movie was a masala type of movie that gained much more fame. After the grave success of KGF Chapter 1, the film producer and director decided to make another chapter, which is the conclusion part.

According to the film shot of KGF Chapter 2, they want to release the movie before coronavirus has appeared. But when the corona pandemic starts in the whole world, the film's author stops shooting for a pandemic. But when the pandemic gets normal, then the shooting of the movie start again. And the director of the KGF Chapter 2 decided to release the movie's teaser at 10:18 AM, 8 January 2021.

Suddenly, the teaser of the movie leaked online after the release date. As a result, the author of the moviemaker released the teaser on Hombale Films Youtube channel. Also, shocking news is that within 49 minutes, the movie's teaser has gained 5 million views. Besides, it is create a world record that 2:17 durations teaser is now on Youtube trend.

Besides, it is also the Twitter trending teaser and WhatsApp status trending teaser that break the record Baahubali all part teaser. The teaser views are 65 million in just 22 hours, which is the most liked teaser, and it is 3.8 million. And the view is still increasing alarmingly. Assuredly, the big-budget and masala type Kannada language movie will be dubbed in many languages like Hindi, Tamil, Telugu, and Malayalam.