Generally, you can get a non-cancerous mole removed with minor surgeries, including shaving off the mole, electrically burning it, etc. And these methods have minor risks, and side effects, as well as these are not much painful since the skin is numbered before surgery. However, it could leave a visible scar sometimes after the surgery, or little pain can be felt for some time, causing in-comfortability.

But if the surgeon performs the surgery precisely with fine suturing techniques, it could prevent excess scarring. Therefore, it is crucial to choose a surgeon or clinic for mole removal Singapore who has enough knowledge and experience to perform the surgery inconspicuously.

Common Vs Atypical Moles – Why Should You Know The Difference?

Common moles are mere pigments on the skin caused when cells grow in a cluster instead of spreading out, and some people can have 10 to 40 such moles. These are less harmful and also don’t look very odd usually.

Whereas atypical moles usually have irregular borders projected outwards from the skin and are bigger than ordinary moles. But not all atypical moles are bad for health, and mostly they are as harmless as common moles, but they are more likely to grow cancerous than common moles in the future.

You might be getting a mole removed for health or cosmetic reasons, but one should prohibit removing moles at home using some DIY tools. Instead, it would be best to get it checked by an expert for any cancerous symptoms and discuss the best way to remove that mole depending on its depth, texture, and size.

How Effective Is Mole Removal, And Do They Grow Back?

Some people have many moles on their face or around the body that could be affecting their complexion and aesthetics. So, generally, everyone wishes to get them removed, but people doubt the effectiveness of mole removal procedures. If you are sure your moles are non-cancerous, you can get them removed by surgical shaving, cutting, or laser methods.

Mole removal is important if you have a cancerous mole, which is done by scalpel surgery that might require stitching. This is so because sometimes the mols could be deep-rooted, and it is crucial to get rid of it from the roots to prevent any spreading of cancer.

If the mole is shaved off the surface, the uppermost skin is electrically burnt to prevent bleeding. However, this does not make it look odd once the natural skin layer is formed over it. You can get more information about this from mole removal Singapore forums.

Laser Mole Removal – How Effective Is It Over Other Methods

With the advancement in technology, laser treatment of moles or skin protruding is now possible. The laser treatment process is very effective and quick, due to which people prefer it more. Furthermore, the process is completely painless, which makes it more liked by those who fear surgeries. It might require several follow-ups before the mole gets vanished, but laser treatment doesn’t take a lot of time and is suitable if you have multiple moles to be removed.

A beam of laser light is focused on the mole, and the pigmented cells are supposed to evaporate due to the CO2 or erbium laser, and gradually, the mole is peeled off. The treatment depends upon the depth of the mole, and sometimes anesthetics are given to patients undergoing treatment if they feel any pain which is generally negligible.

It can be used for moles of any size, and generally, the patients are satisfied by the results. Moreover, laser-treated moles are less likely to regrow or spread, which is favorable for this treatment.

What If Post-Surgery Scarring Happens After Mole Removal?

Scars are likely to appear if you have scraped the skin or got the mole cut out. It is a natural process, but people might object to the view if the scar is on your face or any other visible parts. So, there are some precautions that you can take to avoid scarring of skin after mole removal.

But first, you need to give some time to the scar to heal itself and disappear, which could be anywhere between two to three weeks. Meanwhile, you should follow these steps.

Still, if the scar is not fading, you can contact the mole removal Singapore aesthetic clinics for further treatment for the scars. They would generally prescribe any cosmetic or laser treatment to get rid of the scars permanently.

Now you can decide what kind of treatment you would like to take for your mole removal and how things would generally go. 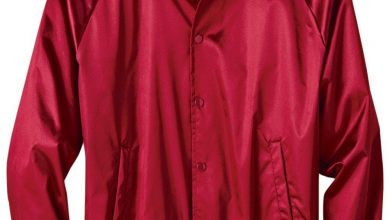 The New Kinds of Clothing Royalty 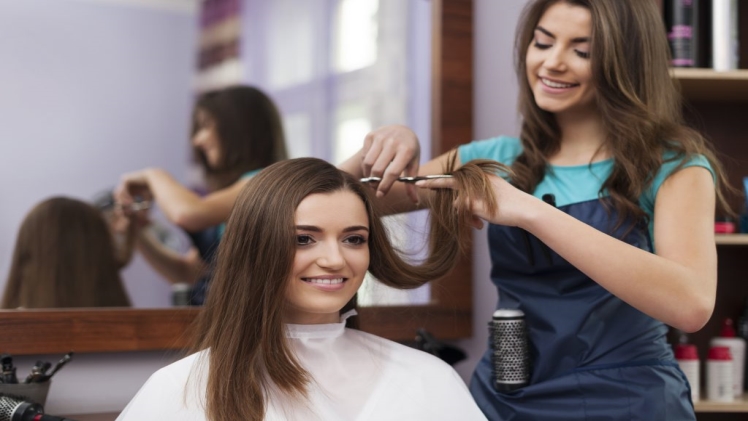 Skills you need to become a good hairdresser 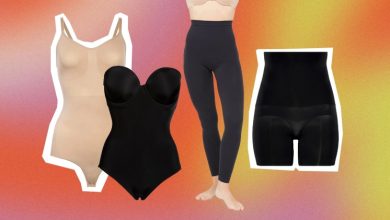 Things to Know About Shapewear 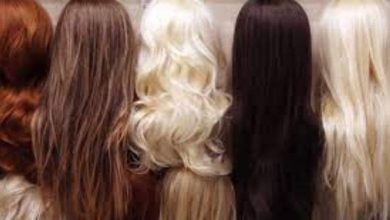 How can I get a wig for myself?