Mobile games have been a constant and ever-growing attraction for smartphone users for a couple of years. This never-ending love for mobile games among the users is the reason that the annual revenue of the gaming industry has increased from $68.5 billion in 2019 to $76.7 billion in 2020.

What’s more interesting is that there is a long way to go. With the constant inclusion of new ideas, better UI features, and modern technologies, the mobile app industry is expected to grow further. 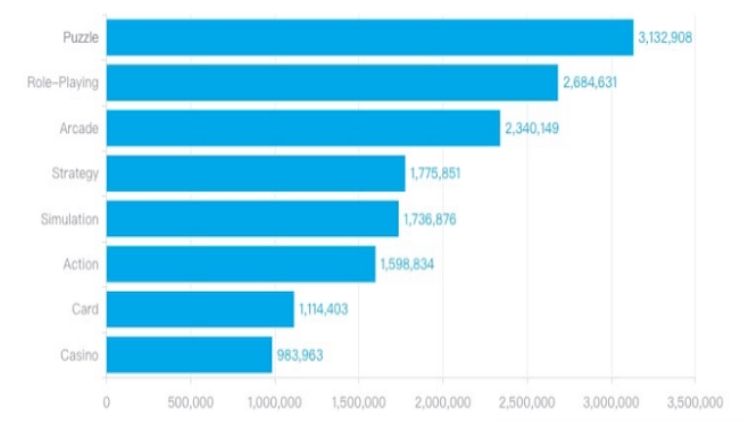 Numerous game app development companies are looking for new ways and means to try their luck in the market and come up with games that help them make a mark in the market. If you are one of those, this article will help you look into few of the most influential trends in mobile game apps, which are to change and revolutionize the industry.

So, without any further ado, let’s look at the recent technological trends that are to change the face of mobile game apps.

With greater user interactivity and a highly immersive user experience, Augmented reality is leading the technology trends and app stores for all the right reasons.

A few of the most popular games based on AR would first and most importantly include Pokémon Go, which had players running around the streets to chase Pokémon. Apart from this, other famous AR-based games include Minecraft Earth, Ingress, and Harry Potter: Wizards Unite.

Not far behind, VR is undoubtedly another well-integrated technology that has been changing the gaming concept and experience quite significantly. Although the technology is most commonly used for console or PC games, it has been making its way into the mobile gaming industry as well.

With additional AR and VR compatibility features in smartphones to support the functionalities, the technology is definitely here to stay. Therefore, we can say that VR has some great potential in altering the gaming experience and ideology in the industry.

A few of the most popular games based on Virtual Reality include Hidden Temple VR Adventure, Zombie Shooter VR, Hunters Gate, etc.

With the inclusion of a 5G connection in the mobile devices, the gaming technology would see the advent of cloud-based mobile gaming.

With the integration of more speed and extensive performance, the game developers would be required to come with game functionalities and UI features that are compatible with 5G and allow users to have seamless and hassle-free gaming experiences.

The technology has been making its place within different industries and fields in a significant manner. It has been offering some great and highly advanced solutions that are high-functioning and budget-friendly.

As of now, the technology has been excessively used to store, manage, and access all the game-related data in the Android and iOS applications. The reason being that cloud technology has been significantly improving the scalability and flexibility of the apps.

With the growing performance and agility, cloud technology is also expected to integrate into the game app development sector.

Cloud gaming refers to a service that processes games on remote servers rather than personal devices. As cloud gaming is fast, convenient, and supports high performance, this could be the next big thing in the gaming industry.

As the mobile gaming industry is undeniably one of the consistently growing industries, it is expected to grow further in the coming years. With new technologies coming into the market, they are all set to bring about some significant modifications in what’s next to come. 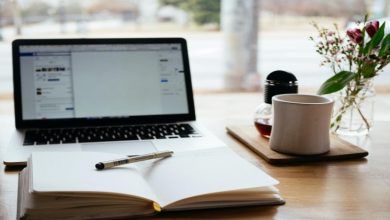 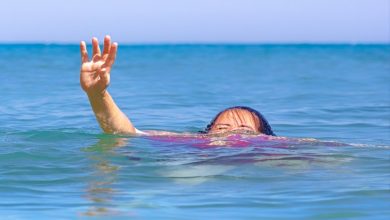 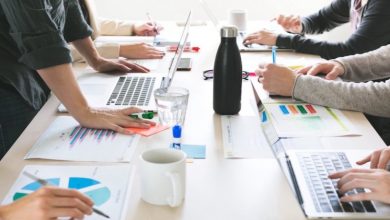 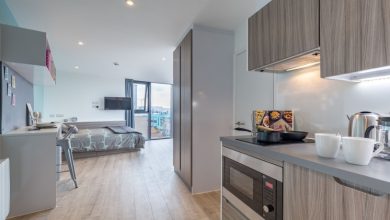 Living in a Student Studio Leicester