Man-made islands, as the name suggests, are not created naturally, but they are constructed purposefully by humans, which is sometimes carried out regardless of the harmful environmental impacts resulting from such huge artificial additions to seas and oceans.

Man-made islands were constructed in the past in order to isolate certain groups of people and to create private spaces for certain ceremonies; however, artificial islands are built today to tone down the overpopulation of certain urban areas, encourage tourism, and establish much needed space for airport construction.

Read on to discover some of the world’s most unique man-made islands. 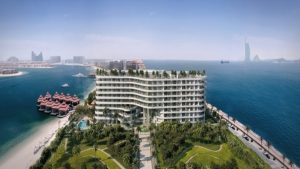 You may be wondering why Palm Jumeirah man-made island has such a name, it is simply because it looks like a palm from above.

Palm Jumeirah is divided into four sections, which are the trunk, spine, fronds and crescent. Regarding hotels, retail centers, and residential areas, they are situated on the trunk that is connected by a bridge to the mainland; the trunk part of the island is easily the main attraction spot for visitors from all around the globe.

Palm Jumeirah was built with 120 million cubic meters of sand and 7 million tons of rocks, the first was taken from the Persian Gulf’s floor, and the latter was blasted from Al Hajar Mountains.

This artificial island was built in the 18th century out of stones that were carried to the location of the island on boats of fishermen. Even though Wilhelmstein Island is tiny, with only 12,500 square feet, it is located on the largest lake in northwest of Germany – Lake Steinhude.

It was built by Count William, the ruler of the German state called Schaumburg-Lippe, in order to have a fortified getaway for himself. In addition, he turned the island into a military fortress between 1765 and 1767.

Thanks to the island’s beautiful landscapes and rich history, Wilhelmstein Island became a museum today, which is an attraction for people from all around the world that visit the island to spend a few nights on it, in the island’s houses that are open to the public.

For those who do not want to spend that much time on the island, they can spend one day on it, sightseeing and exploring. If you happen to visit, you can get coffee and pastries from the island’s restaurant.

The purpose of constructing Notre Dame Island was to make space for the 1967 International and Universal Exposition, also known as Expo 67, which was Canada’s main celebration event during 1967, the year that marked Canada’s centennial.

In 1975, Expo’s pavilions were demolished to make space for establishing  a rowing and canoeing basin for the 1976 Summer Olympics, which were held in Montreal, Canada.

As for today, Notre Dame Island is an attraction for international visitors thanks to the Olympic Basin that remains till now, the island’s large beach, diverse water activities during summer, The Floralies Gardens, The Montreal Casino, the island’s racing events such as the Canadian Grand Prix – which is the Formula One event, its skating rink and The annual Winter Carnival.

Man-made islands were constructed for many purposes over the years; as for today, they are attractions for international visitors that can enjoy the islands’ residential areas, hotels, water activities, carnivals and museums as they make up extraordinary experiences for tourists. Some of these artificial islands are Palm Jumeirah in Dubai, Wilhelmstein Island in Germany, and Notre Dame Island in Canada; they are definitely worth your visit! 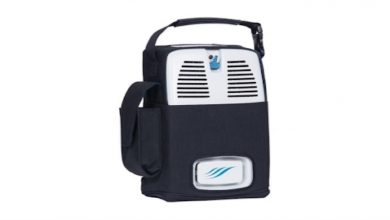 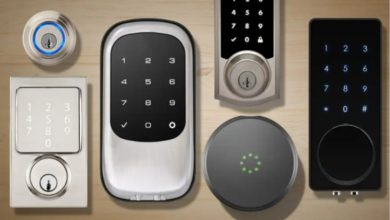 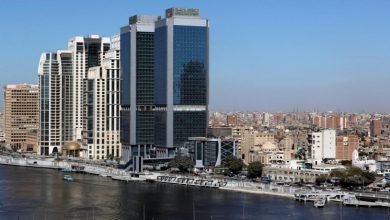 The importance of investing in Egypt’s Real Estate 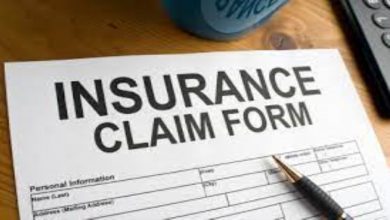 Basic Steps In Filing For A Car Insurance Claim