Due to diesel’s toxic emissions, it has become frowned upon by the public. This has urged some governments to limit or ban the use of diesel altogether. One such limit was established by the U.S. Environmental Protection Agency (EPA). It was called the Diesel Emissions Reductions Act (DERA).

Under DERA, eligible entities that significantly reduce their diesel emissions will be awarded grants and rewards. The U.S. Environmental Protection Agency (EPA) can offer these entities funding for their projects.

But is diesel the bad guy? When the limitations and bans on diesel were imposed, many car owners protested, citing that they bought diesel-powered cars because they were supposedly the environmentally-friendly option. And this claim wasn’t unfounded. In 1997, diesel was promoted as a more eco-friendly fuel as part of the EU’s response to the Kyoto Protocol of the same year, which aimed to reduce greenhouse emissions. Diesel engines were found to use less fuel and more air to get the same performance as a gasoline engine.

Since diesel’s negative publicity, gasoline engines became the fuel of choice for eco-friendly consumers. Both types of engines convert fuel energy through a series of mini-explosions, called combustion. The main difference between diesel and gasoline is the way their combustion happens. In a diesel engine, the air is compressed before the fuel is injected. In a gasoline engine, the fuel is mixed with air, then gets compressed by pistons and ignited by spark plugs. Both processes heat the air, producing combustion.

The concern about diesel was that it contains slightly more carbon than gasoline. But that particular compound isn’t the biggest problem. During the combustion process of both diesel and gasoline engines, nitrogen oxides are produced. This compound includes nitrogen dioxide, nitrous oxide, and nitric oxide, all of which are harmful gases. But in a gasoline engine, these gases are cleaned up by a three-way catalytic converter. Diesel engines without an after-treatment feature don’t do the same.

Still, overall, diesel has lower emissions than gasoline. But gasoline engines are indeed less polluting. Thankfully, there are ways to make a diesel engine less harsh to the environment.

The State of Washington’s Department of Ecology recommends the following measures to diesel users:

Whether you’re a private or public diesel fleet owner, reducing emissions can earn you grants and rewards from EPA. This can help you buy clean diesel technology.

Old engines tend to release more emissions. Make your fleet run on cleaner fuel by replacing your old diesel engines. Consider something like the popular Detroit DD15 rebuilt kit. Detroit Diesel Corporation has ranked second on “The Best Diesel Engine Ever” list by Diesel Power Magazine. Hence, choosing the brand will ensure that your fleet can increase its performance without sacrificing clean air.

An aftermarket exhaust system can also increase your fleet’s power and optimize its combustion. Cargo-handling equipment, dump trucks, and locomotives operating in densely-populated areas will benefit from this the most.

Many truck drivers are guilty of idling too long during stops. Idling wastes fuel and produces unnecessary emissions. Fleet owners can buy idle reduction equipment to discourage the habit, but drivers themselves should also learn to avoid it without the aid of technology.

Aside from receiving rewards and helping save the planet, reducing diesel emissions will also allow you to protect people’s health. Prolonged or frequent exposure to nitric oxide can increase risks for respiratory problems. The fine particulate matter (PM) that diesel engines emit can also cause cancer. Children and the elderly are the most vulnerable.

PM may contain more than 40 toxic air contaminants. These may include arsenic, formaldehyde, and benzene, all of which can cause cancer and acute respiratory conditions. Aside from children and senior adults, truck drivers, railroad workers, and equipment operations are also susceptible to disease. In fact, people with these professions are more likely to develop lung cancer than workers who aren’t constantly exposed to diesel.

The effects of diesel can also be immediate. The emissions can irritate the eyes, nose, throat, and lungs. These symptoms may trigger coughs, headaches, nausea, and lightheadedness. People with sensitive respiratory systems, like those allergic to dust and pollen, are more at risk for these symptoms.

So while diesel can’t be 100% eco-friendly, reducing its emissions can go a long way in protecting the environment and people’s health. It may also contribute to slowing down the progression of climate change. If you want a bright future for businesses, do your part by following the hacks to an eco-friendlier diesel engine. 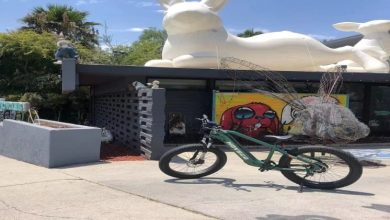 Efficient and Eco-Friendly: The HovRanger and HovCity Electric, Best Electric Bikes for Commuters 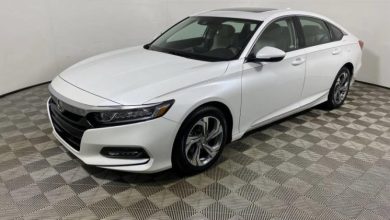 Non-Compete Accord in Charlotte, NC 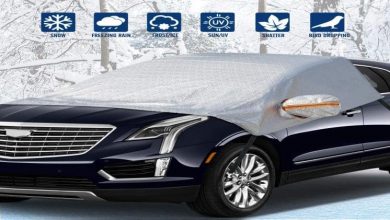 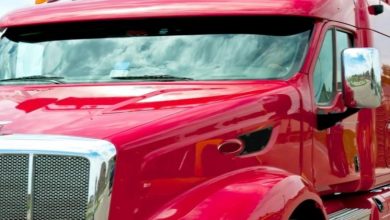