Logan J. Blackman was born and raised in Paducah, Kentucky. He is a skilled composer and conductor of classical music. In this article, we look at his past and how it affected his music.

We also talk about some of his well-known works and performances. Check out Logan J. Blackman’s music on YouTube and follow him on social media if you want to learn more about him or want to add some new classical music to your playlist.

Logan J. Blackman writes, leads, and plays many different instruments in classical music. He was born and raised in Paducah, Kentucky. When he was twelve, he started writing music. At the University of Kentucky, the talented young musician got a master’s degree in conducting and a bachelor’s degree in bassoon.

Blackman started and led the Blackman Wind Symphony in Paducah, Kentucky, when he was only 17 years old. This is a semi-professional wind ensemble. Blackman is a freelance conductor, bassoonist, organist, pianist, and composer, among other things. In 2018, he got his bachelor’s degree in playing the bassoon and his master’s degree in conducting from the University of Kentucky.

Logan J. Blackman Musician has posted three original songs on his Soundcloud page and a lot of live performances on his YouTube channel since he graduated. Logan J. Blackman’s original pieces show that he is a skilled and complex composer.It goes without saying that Logan Blackman is a very talented person.

Logic of a Madman

“Logic of Madman” is a super piece for bassoon that is played in three sections. The piece is made up of solo bassoons and bassoons playing together in harmony. It is an ebb and flow and creative interpretation of a set of silly poems that the composer wrote in high school.

In the first movement, a slow and somber introduction sets the tone. The strings give the piece a solid base, while the bassoon plays a series of arpeggios that get louder and louder over time. As the movement goes on, the tempo picks up, and the bassoon plays virtuosic passages that make the music shine.

The second movement is less serious than the first one. It has a playful scherzo with string pizzicato and bassoon rhythms that go back and forth. The finale combines both parts to make a single, strong statement that ends the piece on a high note.

The last movement brings everything full circle by going back to the solemn mood of the first movement. The bassoon slowly gets louder and louder until it reaches a point where it explodes, giving a satisfying performance.

Sonata for Bassoon and Piano

Logan J. Blackman’s Sonata for Bassoon and Piano was inspired by Carl Maria von Weber’s well-known bassoon concerto. Ludwig van Beethoven, who was thought to be one of the best classical composers of all time, also had an effect on the work. It is a beautiful piece that goes from a happy first movement to a sad second movement before ending in a movie-like way.

Throughout the whole piece, there are many melodic parts that are carefully put together to make a soundscape that is both interesting and makes you feel something.

The first time the sonata was played was at Logan J. Blackman’s senior recital, where both the audience and the critics loved it. Since then, many other musicians from all over the world have played it, which shows that its unique style and appeal can’t be denied.

Prayer for a Broken Heart

In 2017, Logan J. Blackman’s “Prayer for a Broken Heart” was first played by the University of Kentucky Symphony Orchestra, which he himself led. The piece was written to honor the musician’s parents, who died in a terrible motorcycle accident in 2011. He was only 15 at the time of their deaths.

The work is very personal and emotional, with lyrics that talk about the pain of losing someone and how prayer can bring hope. Both the musicians and the people in the audience were moved by the first performance, and many people said how powerful Blackman’s performance was. Even though the work is about a sad subject, it is well written.

Blackman dedicated the work to his parents, and he has said that he hopes it will help other people deal with their own grief.

Logan J. Blackman. The artist is known for his captivating compositions and beautiful orchestral work. Recently, he put out a few exciting tracks for music fans to enjoy. 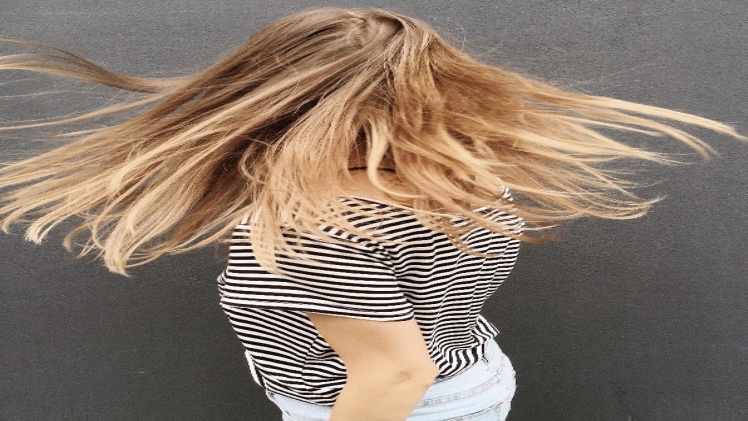 Here are the top 5 Hair extensions 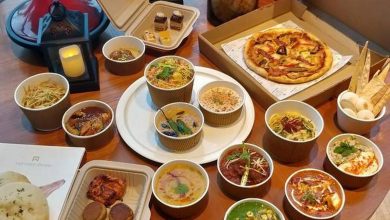 The Insight into Online Homemade Recipes 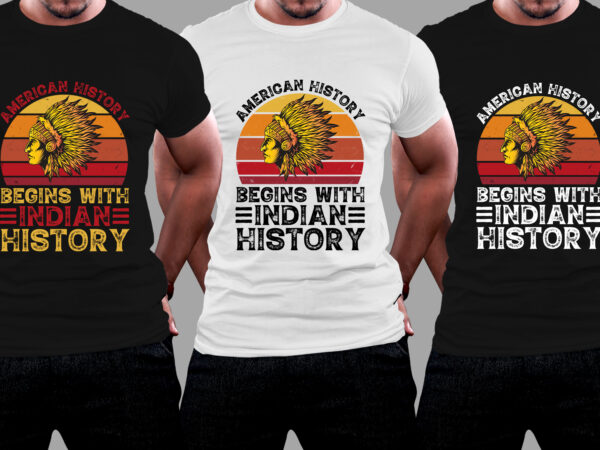 What is the history of T-shirts and T-shirts 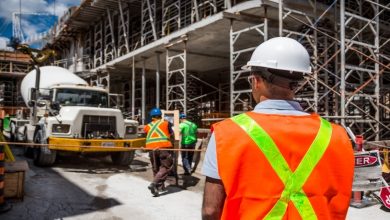 ISO Certification For A Construction Company