When it comes to the best time to enjoy seafood, we tend to think about summer. This is when seafood is widely harvested to serve beach lovers. However, is it true that these months are really the best time to have lobster? When is the maine lobster season in a year? Read on and find out!

Summer is a good time to enjoy lobsters

When is the lobster season in a year?

As someone who loves lobster and seafood in general, you know that you can buy them in the summer. But it’s not the only time of the year that you can enjoy this delicacy. Depending on where you live, you have different lobster seasons.

If you click here get the freshest, best-tasting Maine lobster and seafood…you’ve found it here.

In particular, if you live in Maine, you can buy lobster all year round. But the peak time to catch Maine lobster is from June to December. If you live in Florida, you can enjoy lobster between August and March. Also, if you live in California, the lobster season is from September to March.

With that said, if you live in an area with warm climates, the lobster season is usually in fall and winter. Otherwise, lobsters are available during the summer if you live in a cool area.

When the temperatures start to increase, lobsters move into warmer waters where it’s closer to the shore and molt its shell. During this period when a new shell is growing, the lobster becomes more active to look for food to promote its growth. 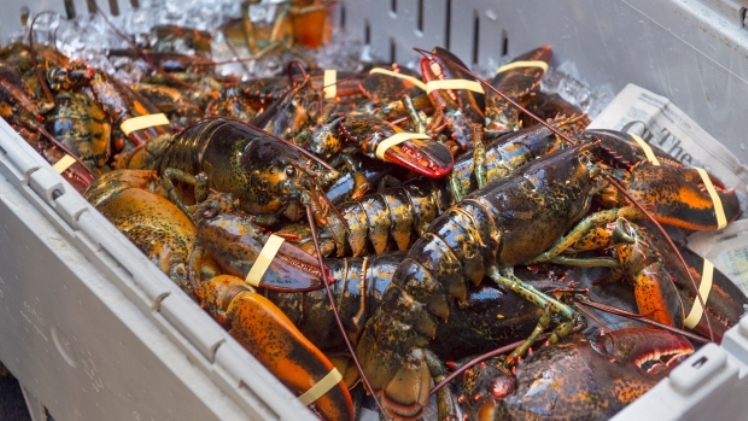 Lobsters are cheaper and meaty in fall

However, it’s more difficult to ship soft-shell lobsters because they are fragile and barely have protection for storage. They also have less meat per pound. If you live close to the beach, you will be able to enjoy soft shell lobsters more often. Otherwise, you have to wait until fall when their shells harden.

When should you buy lobsters to have the best price?

The demand for lobsters in the summer is really high. The reason is because it’s the summer holiday and everyone wants to go to the beach. That means fall is the best time to get lobsters with the best prices. Fall is also when you can get newly-hard-shell lobsters that are considered to have more meat than the soft shell ones. At the same time, they are not as expensive and heavy as hard-shell counterparts.

While lobsters are fished in different countries and areas, Canada is the main source of lobsters as it provides over 60% of lobsters for North American and the entire world. There are two lobster seasons in Canada, one is from April to June and another is in December.

Is summer lobster the best?

Summer months are the time when we can easily find a lot of lobsters. During this time, lobsters move to the shore for the molt, and then they move around for food. That’s why it’s easy to catch them.

As summer is the peak lobster season, the lobsters are excellent for you to enjoy. Furthermore, you get to choose between soft shell lobsters and harder ones. You won’t be able to enjoy soft shell live lobsters at other times. 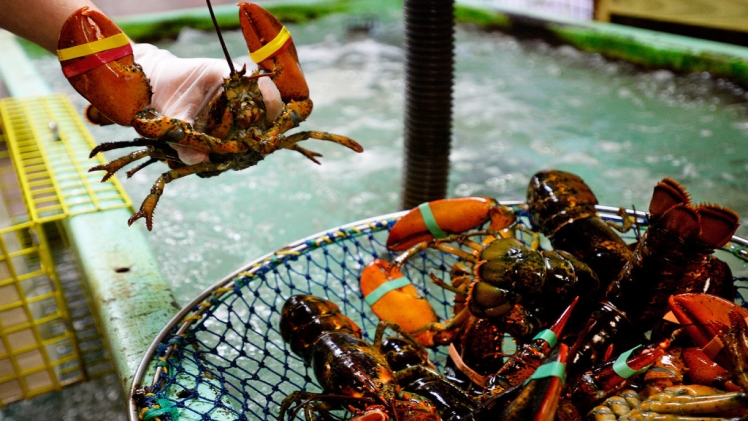 You can have lobsters all year

However, it doesn’t mean that you can’t eat lobster in the winter. As mentioned earlier, between September and November is also the lobster season. This is when the demand for lobsters arises because of a big holiday season, including Christmas and New Year.

After November, it is not easy to catch lobsters because the temperature of water drops. Not only do the lobsters move offshore and become less active, but also the cold weather and wind make it more difficult to catch them.

When do lobsters have the highest prices?

When lobstering is difficult, the prices for lobsters will be at the highest. That means Jan, Feb and Mar are the months you can’t buy live cheap lobsters.

The prices start to drop from May. As there are a lot of good supplies in May and the lobsters are also really firm before the molt, it’s a good time for you to enjoy lobsters. The prices stay reasonable during fall, including October and November, and increase a little bit before the holiday in December. 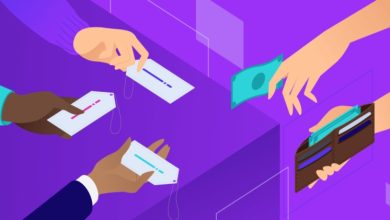 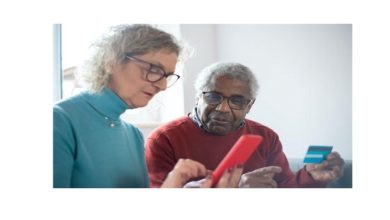 Step-By-Step Guide On Purchasing Business For Sale In Melbourne 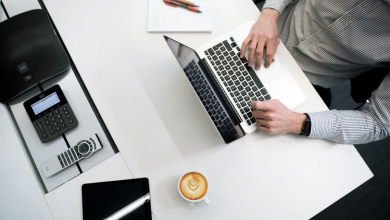 How to Generate Leads for Your Online Small Business 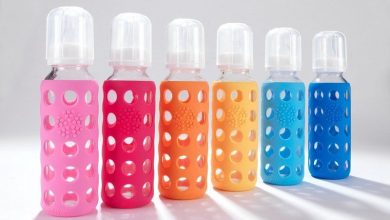 Selecting A Baby Bottle Is Much More Difficult Task