In recent crypto news, prices have fallen this week as a result of a poor December employment report on Friday. It offers the release of minutes from the Federal Reserve Board’s December meeting on Wednesday, which suggested a winding down of monetary measures to support the economy as it continues to recover.

Meanwhile, blockchain analytics firm Chainalysis published a forecast estimating $14 billion in stolen cryptocurrency in 2021. Kosovo outlawed cryptocurrency mining last week to save power, while Matt Damon sparked some furious reactions after appearing in a crypto TV ad during Sunday’s NFL games. In addition, Crypto.com and FTX will air their first Super Bowl advertising this year in an attempt to reach a wider audience.

How Investors Should Deal with Crypto Volatility

Volatility in cryptocurrency is nothing new, and you should be prepared for it if you decide to invest.

According to Ollie Leech, learn editor at Coindesk, a cryptocurrency news source, volatility might be ascribed to an “immature market.” Everything from a celebrity tweet to a new federal law might cause prices to skyrocket.

Many experts advise restricting your cryptocurrency holdings to less than 5% of your whole portfolio. Day-to-day volatility might be unsettling for inexperienced investors. However, if you’ve invested using a buy-and-hold approach, drops are nothing to be concerned about, according to Humphrey Yang, the personal financial guru at Humphrey Talks. Yang suggests a simple solution: don’t consider your investment.

Gensler stated once more in a recent interview with the Wall Street Journal that the United States requires greater crypto regulation. According to Gensler, cryptocurrency falls under the SEC’s “wide remit.” “I’ve openly stated, ‘Come in, cooperate with the SEC, and become registered.'” It is critical to obtain investor protection.” The remarks are similar to those made by Gensler earlier this month to the SEC’s Investor Advisory Committee.

In October, cryptocurrency made its debut on the New York Stock Exchange in the form of a Bitcoin-linked ETF. The fund, which trades under the symbol BITO, is the SEC’s first investment product related to crypto-assets. However, the fund does not own Bitcoin; instead, it holds Bitcoin futures contracts. This is a critical distinction, and investors should be aware of it before investing.

US Federal Reserve Chairman Jerome Powell recently testified before the House Financial Services Committee, clarifying remarks from a July hearing in which he indicated an interest in cryptocurrency regulation. Powell has claimed that he has “no intention” of outlawing cryptocurrencies.

The essential thing in the crypto news is that any investor can have a strategy that they can stick to. It is suggested by Douglas Boneparth, CFP, and owner of Bone Fide Wealth. While purchasing the drop may be appealing, especially if you have a favorite asset, it may not always be the greatest decision at the time. 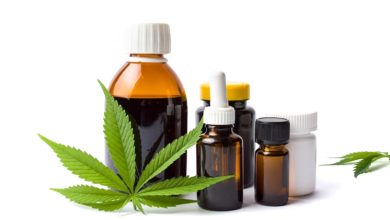 The important facts you need to know about CBD What Type of Slots Should I Play? 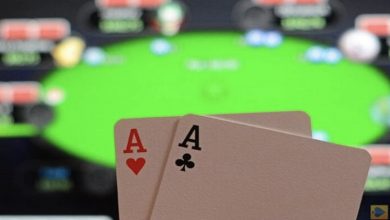 The Top 10 Myths About Poker You Should Know 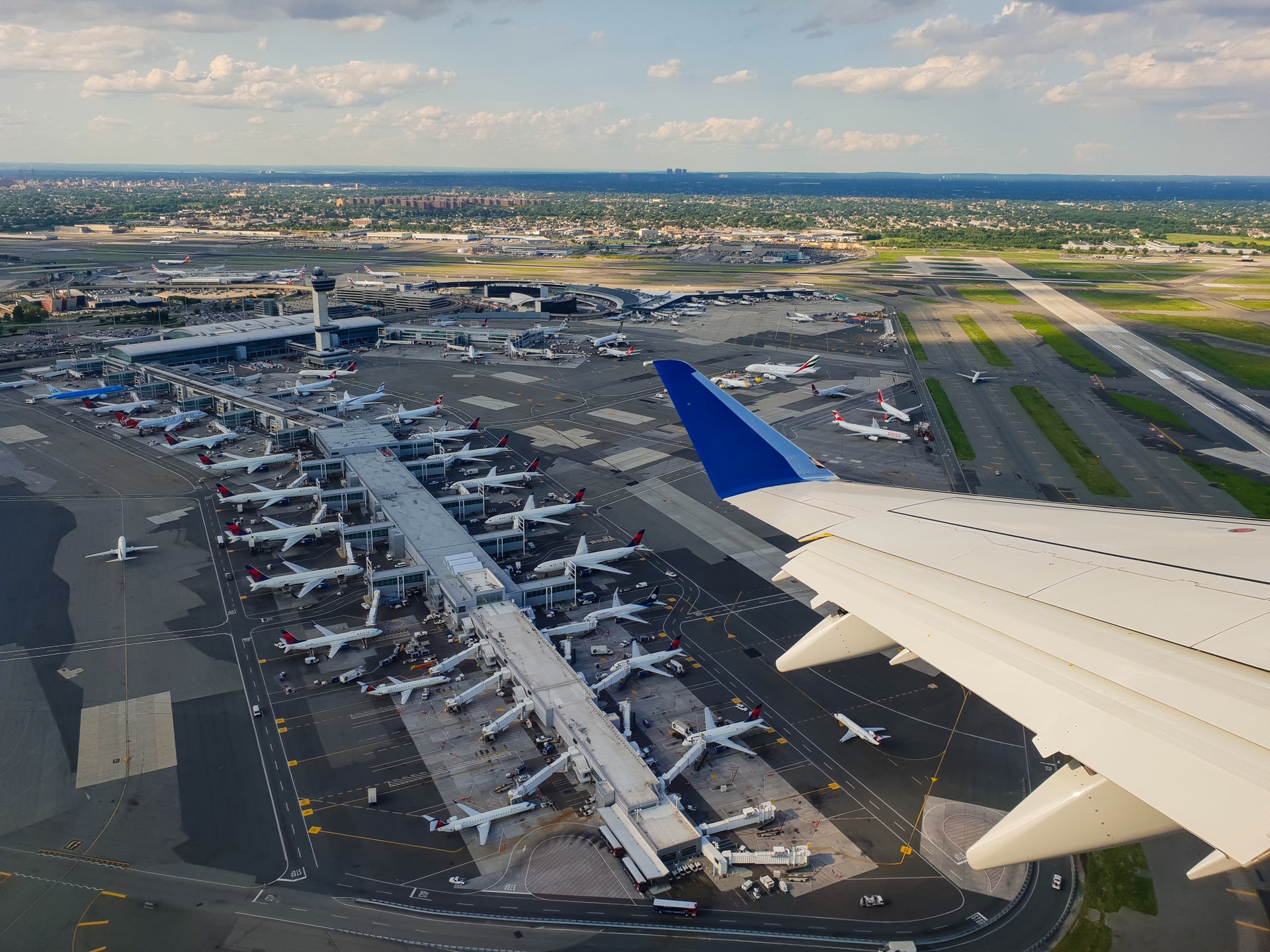