The housing shortage is a national problem for the US. Most affected are the low and middle-income households who cannot find affordable housing in locations of their choice close to the workplace, explains Maxwell Drever. Making it easier to access housing is an important initiative to strengthen the economy because it directly impacts job creation, greater tax generation, more productivity and job retention, opportunities for economic development, and above all, the ability to address inequality.

One of the main reasons to focus on making housing more affordable is its massive impact on the economy. High housing costs adversely affect employee recruitment, as revealed in a 2004 study, and it harms employee retention and productivity, which hurts businesses and has a negative impact on the economy. Therefore, the crisis of an affordable workforce touches everyone’s lives and is not a problem for any particular community.

This article will focus on the effects of the crisis of affordable workforce housing on society.

Many people often cite traffic congestion as a reason for not building houses, but the truth is that housing scarcity is at the root of traffic congestion. When people cannot afford to live close to the workplaces, they move to the fringes in the suburbs and rural areas and drive down to cities for work, increasing traffic and congestion. As more cars fill the road, it increases the level of pollution too and worsens the environment, which causes even more harm.  The suburban population that commutes to the workplaces is responsible for increased traffic. Still, even the people with high income drive a lot despite staying close to their workplace, which only multiplies the problem.

Allowing more people to reside close to their workplace is a viable solution for traffic congestion. Building more housing could reduce the traffic load as people need not drive to their workplaces as these are near their dwellings.

Low wage workers constitute a major chunk of the workforce in both government and private sectors. From the security guards to the maintenance teams in the Fortune 500 companies to the cashiers in retail stores and waiters in restaurants to the nannies, maids, and gardeners in wealthy households, low-wage workers provide the support system the society that ensures a better quality of life. The local economy heavily relies on the low-wage workforce.

As most of the workforce stays at faraway places, employers find it challenging to fill vacancies for low wage jobs. People are either reluctant to commute long distances or move away from the job centers for affordability reasons. 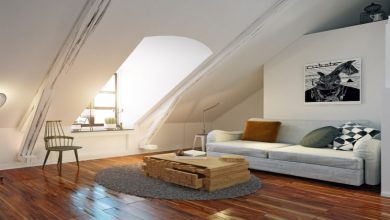 Home Insulation – What You Need to Know 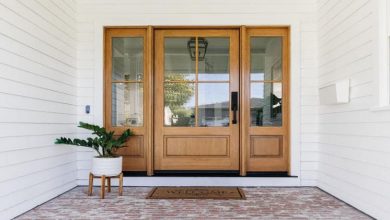 8 Tips on Choosing the Best Door for Your Home 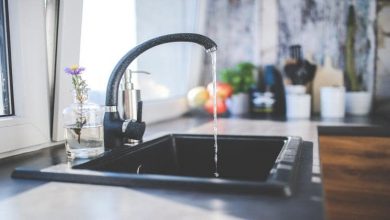 Kitchen Wall Tiles: Are they Beneficial? 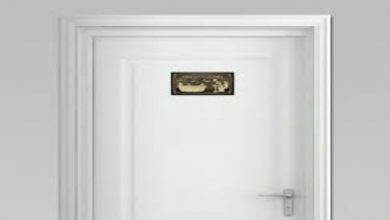