Jewelry are beautiful adornments being worn on particular parts of the body. The material used for Jewelry is often precious metals and gemstones. These ornaments can be a necklace for the neck, bracelet for the wrist and ring for the fingers.

Throughout history, jewelry is considered a symbol of social status. The design inspiration varies from maker to maker. Out of the notable jewelry schemes, Jewish Jewelry which has strong roots from Judaism managed to preserve and showcase unique properties.

Jewish made jewelry are distinct due to its lovely geometrical shapes, creative images and texts, symbolic religious and spiritual message that upholds history and tradition. Listed are the following popular designs of Jewish Jewelry:

In Hebrew this style is called “Magen David” and is considered as the most beautiful Jewelry design of Jewish origin. The Star of David is traced down from the time of King David a notable king of Israel often mentioned in the Bible. It features two equilateral triangles overlapping and creating 6 points. The two triangles symbolize laws of Torah, the two dimensions of God, teaching of Kabbalah and its application.
The style of the Star of David fits any type of fashion whether it be urban or traditional. It is made out of gold or silver plating and sometimes adorned with special stones like diamonds.

It is a well know Good luck charm in both Jews and Israelite communities. This piece is also widely used in North Africa and Middle Eastern countries to ward off the evil eye. This design is believed to have originated from Egypt. The Hamsa is a figure of an open palm where the fingers are pointing downward or upward.

When it faces upward it is serves as protection and repels evil. Negativity such as greed, jealousy and hatred from the thoughts are believed to be warded off. If the hands face downward it is a representation of goodness and prosperity. It is depicted as a welcome to good luck to come into the bearer’s life.

Hamsa is incorporated in bracelets, necklaces and pendants. The Hamsa has 3 famous themes the Chai, Eye and Star. Chai stands for is a combination of two letters “Chet” and “Yod”, it means “living”. The two letters represent the number 18 which is considered a lucky number in Judaism. The Chai is a widely given gift item that wishes the receiver long life and prosperity. The Eye stands as guard to prevent evil forces from coming near the bearer.

This design is an inscription of verses from the Torah which is believed to be the writing of God in Hebrew. The verse is a Jewish prayer called “Shema Israel” and the content goes as: “Hear O Israel, the lord is our God and the Lord is One”.

Traditionally it is was intended as a display for front doors when a Jewish family takes a new residence. However it is also an inspiration for necklace pendants. These pieces often come in silver or gold paired with decorative designs.

You can view interesting pieces on our Jewish Jewelry website

Other popular designs of Jewish Jewelry are the Torah, Menorah, Zion, Dove and Ant le Dodi. All these styles reflect the distinct faith and tradition of the Jewish people. 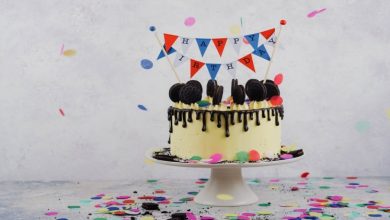 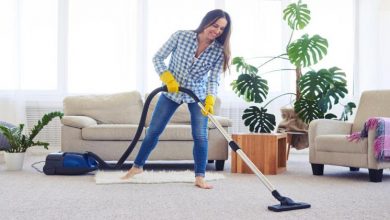 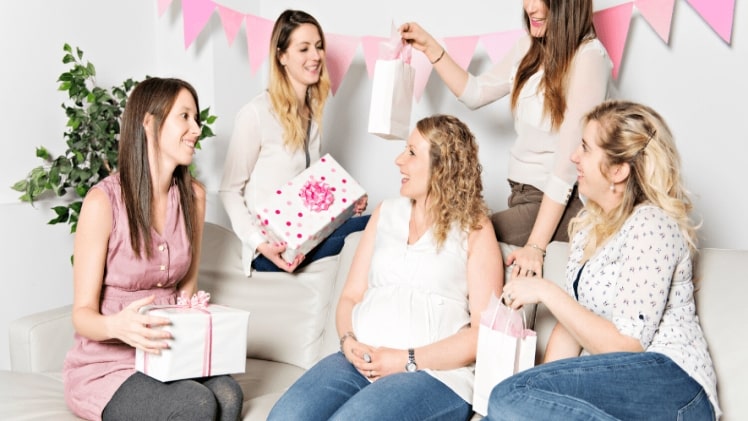 How to select the best venue for baby showers? 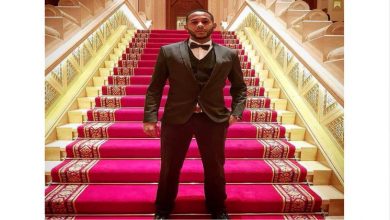 The Rise of an Entrepreneur: