Japanese Katanas Origin and Making - Facts You Should Know! 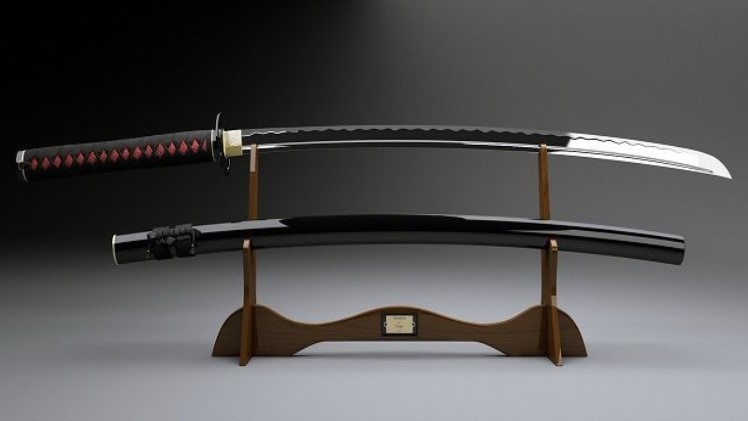 There are five main types of samurai swords, and these include Katana, Wakizashi, Nodachi, Tachi, and Tanto. But the most well-known and historically used samurai sword is the Katana sword.  It is wielded even today in martial arts competitions and contests. You may have even seen it in various T.V. series and films. It is differentiated by the long handle and blade that is created to be used with two hands to strike an opponent.

Moreover, collectors also collect these traditional and precious swords to add to their sword collection. You can easily find samurai swords online. There are many things when it comes to samurai swords that it is not possible to discuss everything. This is why in this article we will talk about some facts about Katana.

Katana has its origins in a Straight blade.

The first samurai warriors used Samurai Swords that had straight blades that were made in Korea and China. But later on, a change in these blades was seen as the requirements and fighting techniques changed with time. The curve seen in the Katana blade came about later. This curve allowed the warriors to strike enemies easily while riding horses.

Katana's sword is the soul of the samurai.

There's a deep relationship between the Katana sword and the samurai that wields it. This sword not only represented samurais, but it also had some spiritual connection to him. Originally this sword was not the weapon of choice; instead, it was the bow and arrow. But the samurai are mostly recognized by their Diasho, Katana, and Wakizashi swords paired.

Making a Katana sword is an art.

Proper care and maintenance is important for the sword

During this period, the American authorities destroyed already made swords and placed a ban on the production of Katana. Even after the ban was lifted, the production of swords was strictly monitored. A limit was placed on the number of samurai swords produced in a year. Sword makers are required to pass apprenticeship in order to be allowed to make samurai swords.

Increased use of Samurai swords in today’s martial arts

Katana sword continues to gain interest and is growing globally. It is the most well-known sword while also being used in today's martial arts like ninjutsu, kendo, kenjutsu, Iaijutsu,iaidō, and other types of martial arts also use this samurai sword.

There is no doubt that there is the importance of samurai swords in the history of Japanese weapons. Nowadays, makers of swords have started creating different and new variations of samurai swords according to their own rules and standards.