Like most people, you were probably devastated when you heard that The Office is leaving Netflix. Sure, you can still watch it on Peacock (the first two seasons are free, which is nice), but many of you probably don’t want to get another subscription. Plus, Netflix is extremely fun and convenient to use.

But wait – what’s with all the Reddit threads where people are saying they can still watch The Office on Netflix? Are they making things up?

Not at all. The Office still is available on Netflix. It didn’t leave it entirely. It’s just no longer available in the US.

How to Check If The Office Is Still on Netflix

The easiest method is to use StreamCatcher. Not familiar with it? It’s a website that crawls dozens of Netflix regional libraries to check where specific titles are available. If you look up The Office on it, it will check which countries you can watch it in. Right now, it seems you can still watch The Office on Netflix if you’re in Canada, the UK, Japan, Sweden, and Australia. 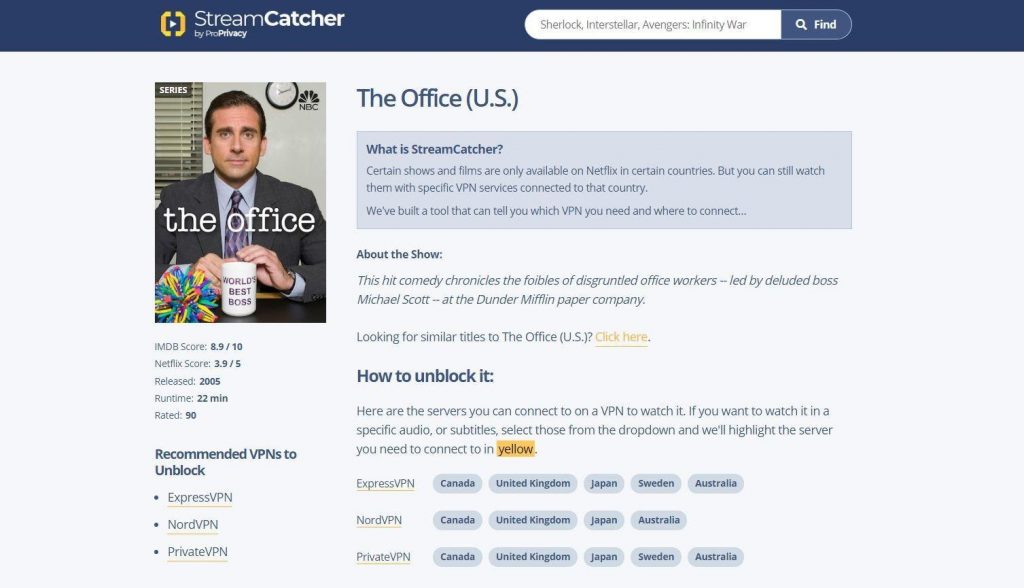 If you know for a fact you can watch this show in other countries on Netflix, please tell us which ones in the comments.

What’s the Secret to Watching The Office on Netflix?

Do you have to take a road trip to Canada and binge the whole series there?

No, you don’t need to go to such extreme lengths just to watch a TV show. You can binge it from the comfort of your own home. To do that, you just have to use a VPN – a privacy tool that hides your location by making your IP address invisible to other sites.

Basically, if you connect to a VPN and then surf Netflix, the site will only see the VPN’s location. If you use a server in Canada, the UK, Japan, Sweden, or Australia, you’ll be able to watch The Office.

Which Netflix VPN Should You Get?

There are hundreds of VPNs on the web, so it’s definitely difficult to pick the right one. We usually look for the following features:

By far the easiest way to find a good Netflix VPN is to use StreamCatcher. It doesn’t just tell you where you can watch Netflix titles. It also tells you which VPN provider and server location to use to get the job done.

Which VPN Server Should You Use?

We recommend using the one that’s closest to you. That way, you get faster streaming speeds because your device and the VPN server exchange data quicker.

If you’re in the US, use a server in Canada, not a server in Japan or Sweden. In fact, stay away from the Japanese servers. The Office is available on the Japanese Netflix library, but only the first three seasons.

How Do I Unblock The Office for Free?

There really isn’t an efficient way to do that. Free VPNs exit, but they aren’t reliable. They can’t fully unblock Netflix, meaning you’ll see the proxy error very often.

Besides that, free VPNs are really slow too. And they use bandwidth caps – usually around 500 MB or 2 GB per month. That’s barely enough to watch a couple of episodes in HD!

Finally, if you use shady free VPNs (the ones you randomly find on the app store), you risk dealing with the following:

So Is The Office on Netflix or Not?

Yes, the show is still available there. But you can’t watch it in the US. To unblock it, you’ll have to use a VPN server in Canada, the UK, Sweden, Australia, or Japan (we don’t recommend this location since the Japanese library only has the first three seasons).

If you’d like to offer us some tips about unblocking The Office on Netflix with a VPN (or other tools), please leave a comment. Also, if you found this article helpful, don’t forget to share it online. 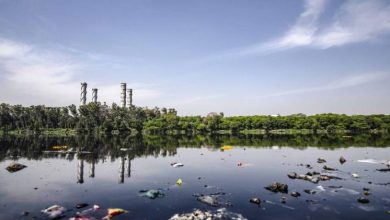 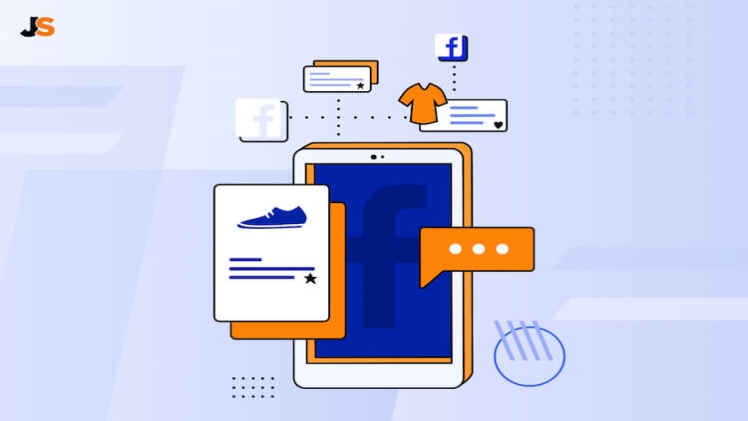 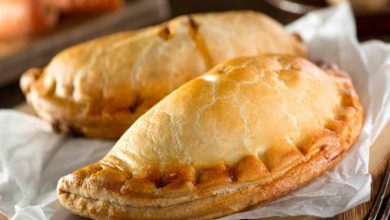 What is the History of the Cornish Pasty? 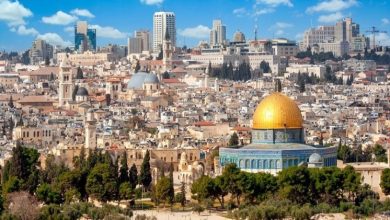 Facts that you don’t know about Israel