In this article, we will discuss what are the functions of an IP address and a port number? And the differences between them.

IP is a short acronym for ‘Internet Protocol.’ An IP address is a unique identifier that is assigned to every computer or device that is connected to the Internet. The primary function of an IP address is to facilitate online communications. You can also change your IP address with VPN, like VeePN.

Every device that connects to the internet has its own Internet Protocol or IP numbers. Growth in the number of networking devices has resulted in an increased demand for billions of IP addresses. However, this demand can be fulfilled by using either IPv4 or IPv6.

IPv4 (or IPv\mathsf{4}) is the first or initial version of Internet Protocol. It employs a \mathbf{32}-bit addressing technique that allows it to hold more than 4 billion IP addresses (or \mathbf{2^{32} IP addresses).

Meanwhile, there were very few Internet users when IPv4 addressing was first launched.  At that time, the vast majority of networks were private. However, when the Internet flourished, the IPv\mathsf{4} addressing system, which was restricted to 32-bit, ran out of unique IP numbers. To get more unique IP addresses, IPv6 was launched.

IPv6 is the most recent version of Internet Protocol. It is a 128-bit addressing scheme that includes numerous functionalities and storage space that are not available in IPv4. Built-in security, scoped addresses, auto-configuration, quality of service (QoS), a new header format, and wider address space are some of the features available to users. Besides, IPv6 is supported by most operating systems that have been released after 2000.

Let’s have a look at an example of an IPv4 and an IPv6 address:

These are reserved IP numbers that can only be used on a local network.

Internet Service Providers (ISPs) issue static IP addresses to any networking device, and these addresses may be either IPv4 or IPv6 address schemes. Network design changes will not affect this kind of IP address.

The dynamic IP addresses are assigned by DHCP servers, and their configurations are dynamic, meaning they can change their Internet Protocol or IP numbers frequently.

A port number is a kind of communication terminal in networking. Depending on the operating system, each process has a unique port number. You may be wondering, “Whats my port, and why do I need it?” Port numbers allow computers to recognize incoming traffic and route it to the appropriate processes. It also serves as a docking station for information that is shared via the internet

In networking, port numbers are used to define which protocol the Operating system will send incoming communication. Ports are considered to be part of the transport layer in the OSI model.

A port’s principal function is to assist a computer in receiving and sending data.

There are a whopping port numbers on today’s computers such as \mathbf{65,535}. Many notable and frequently used port numbers usually involve: \mathsf{20} and \mathsf{21} for FTP, \mathsf{22} for Secure Shell (SSH), \mathsf{23} for Telnet, \mathsf{25} for Simple Mail Transfer Protocol (SMTP), and \mathsf{53} for Domain Name System (DNS), and so forth.

What are the differences in IP address and port number? 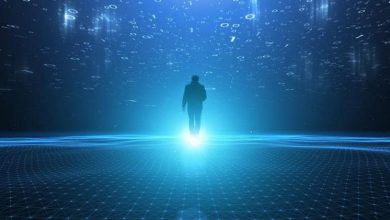 The Ultimate Guide to ReactJS 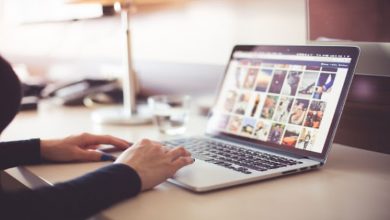 No Contract NBN Plans: All the Information You Need to Know 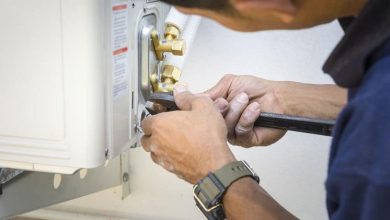