There are about 1 billion people or 15 percent of the world’s population living with disabilities, and over 18 percent of Chinese, 17 percent of Indians across the globe; this shows that when event planners neglect the accessibility of different personalities and nationalities, they will be missing out on a huge profit and also attracting some sanctions by the appropriate bodies.

Making your event accessible to all nationalities should be the primary aim, while other things should be secondary.

How To Make Your Event Accessible To Different Nationalities

To grant anyone access to your event, they need to get a ticket for the event. This is where it all begins; different nationalities with different languages and time zones. Initially, ticketing was done offline, whereby attendees could walk into any cafe, cinema, restaurant or hotel to pay for tickets, but now ticketing is mostly done online.

For easy access, collaborate with the website providers to make the website available at all times of the day; some websites are inaccessible at night due to security reasons, but for a seamless registration by all nationalities of different time zones, the website should be available always.

Also, language barriers can cause rifts, and to avoid making the ticketing website available in all languages so each guest can select the language they understand and successfully book space for the event.

At the sight of some event flyers, potential attendees had already canceled the event due to the speaker of the day. Speakers are more diverse than each other, and since you want your event to be accessible by all nationalities, then you need to make that sacrifice of hiring a diverse speaker even if his service costs more; you can include the costs in the ticket.

Using a man-only or woman-only panel doesn’t cut it either. Cancel the feminism or any other movement that can cause uproar at the event; if you must promote any movement, it must be done in a subtle manner where all nationalities will understand the message you are trying to pass. Failure to do that might be interpreted as another thing by some set of individuals.

Include a diverse food menu in your event so everyone can find their preferred choice in the dining corner.

English, Mandarin, French, Arabic, and Spanish are the universal languages that should be adopted for usage at the event; even though not all nationalities understand, but the majority will do. To carry all guests along, translation equipment like interpreting booths and teleprompters should be used.

Interpreting booths consist of interpreters in a soundproof booth and the listener that wishes to get the translated version of the language being used at the event. Teleprompters, on the other hand, use a screen to display what is being said at the event in words so the listener can read to understand.

Making your event accessible to all nationalities is synonymous with a successful event; all the guests who had a memorable time at your event will definitely give positive reviews about it, and that means you are on your way to stardom.

Making your event accessible to all nationalities isn’t just by mere words but by active and passive actions; start with the ticketing procedure, featuring diverse speakers, offering varieties of food, and bridging communication gaps between all nationalities to enable a smooth and swift event. 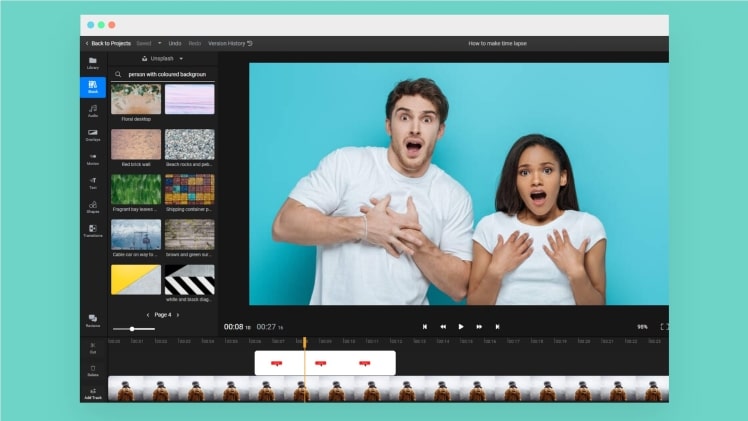 Discover the benefits of using a browser video editor 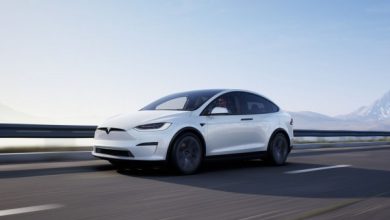 Vehicle Tax Reduction: How to write off vehicle expenses? 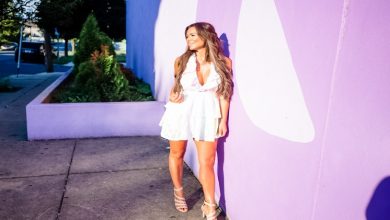 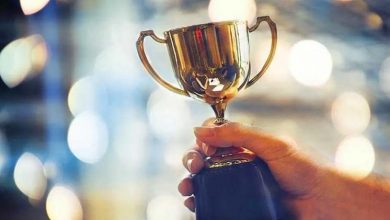 What Is A Custom Award – A Step-by-Step Guide