For the working of Mr. Beast Burger as a virtual kitchen there are various factors, considering them makes this cloud kitchen successful and reach millions of people who are fans of Mr. Beast.

Mr. Beast Burgers might make you believe that they are having a good location of restaurant and will make a great dine-in experience. To shatter this dream of yours, let me clarify you that this venture is a 100% delivery only restaurant. All you have to do is order online and it will be delivered to you.

For the purpose to order from Mr. Beast Burgers, various third-party delivery apps are being used to deliver food to the customers. This usage of services from multiple service providers makes it possible to make food more accessible.

Mr. Beast offers a part of his sale from Mr. Beast Burgers to charity. Knowing this, people feel good while purchasing food from this food chain. The reason behind this is, people know that some part of their money will be given as a charity by Mr. Beast. So, without hesitation they prefer to buy food and are ready to pay money, which is to be given in charity. Mr. Beast works for feeding the hungry families across America as hid charitable act.

Jimmy Donaldson is known for his charitable acts. The ones who order from Mr. Beast Burger not only gets a burger but may also get stacks of dollars hidden in crinkled fries or a car in addition to the burger. He loves to distribute the money and other assets to make people happy and also help those who are in need. His kindness can be seen when he gifted a car with the food order to a lady whose car got damaged while she was in line to place the order from Mr. Beast Burger.

Mr. Beast burger has a small menu in comparison to other restaurant chains. There they serve only three sandwiches which are named after her friends who are members of Mr. Beast’s team. The menu includes Beast Style burger, Chandler Style burger and Chris Style burger. The Beast Style burger is made with two seasoned smashed beef patties with a slice of American cheese, pickles, diced white onion, mayo, ketchup and brown mustard on a soft roll. The Chandler Style include same two patties and a slice of cheese, but no other toppings. It is a plain double cheeseburger. And lastly the Chris Style is made with two seasoned patties with bacon, cheese and fries stuffed between the buns.

Mr. Beast has never ever opted to pay for advertisement of Mr. Beast burger. He always tweets about the launch of the venture and makes a YouTube video. He opts to spread the news among his followers and subscribers. He has millions of followers on his social media handles that it seems vain if he spends money on the marketing of cloud kitchen.

Mr. Beast burger also has an app through which the orders are taken. It became the No. 1 app on the App Store as soon as it was launched. The app even got crashed on the day it launched as more than 10000 people were ordering the food at the same time.

These are not only how this cloud kitchen works but facts of this venture. So, go and order from this virtual kitchen and enjoy! 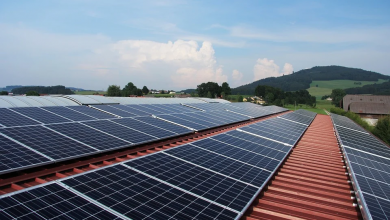 How Do Solar Rebate Work In Victoria? 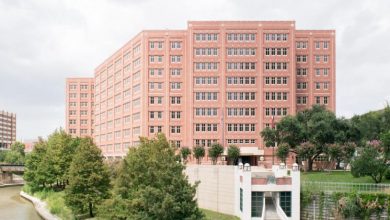 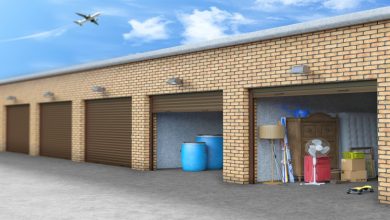 What if you don’t pay your Storage Bill? What will happen to your storage items?