Let’s be honest. If you were in the service industry these days you would be hurting somewhat from the fallout that has resulted from COVID-19. You wouldn’t be alone in that pain, either. However, considering only the strong survive and the pandemic is probably going to be with us for quite some time in the future, the service industry needs to get back on track to give those of us who have better things to do than self insolating all the time, something fun to do. In the case of MGM Resorts International, that means welcoming a major investment in the $1-billion range.

More On The Investor

InterActive Corp. (IAC) is a media and internet company with over 150 different brands and products. Based in New York City, the company was originally established in 1986 as Silver King Broadcasting Company. At the time, the company’s mandate was to boost viewership of the Home Shopping Network and had planned to do that by buying up several local television stations. Two years later, the company owned 11 TV stations and was renamed HSN Communications, Inc. and in August 1995, Barry Diller, who eventually created the Fox Network, acquired control of Silver King (by this time a separately traded public company) with the hope of using the TV stations as the foundation of a new broadcast network. Ongoing growth with the company eventually led to the name change to USA Networks, Inc. and in June 2003 to InterActiveCorp which became IAC/InterActiveCorp in July 2004. Liberty Media is IAC’s largest shareholder. Liberty Media is a mass media company headquartered in Colorado. It has three divisions that reflect the company’s ownership stakes in Formula One, SiriusXM, and the Atlanta Braves.

Why They Invested In MGM

Just weeks before IAC took on a 12% stake in MGM they “dumped” their interest in the online dating world of Match Group Inc. According to IAC’s Diller, the ‘new” IAC had $3.9-billion in cash with no debt, “and its opportunistic zeal intact, we are energized and excited to make this investment in MGM.” As you probably guessed, once news of the deal got out, the share prices of MGM stock took flight and jumped as much as 25%. The IAC stock price dipped just 2%. But what has been the magnet to attract Diller to invest in MGM is the prospect of online gaming. IAC had done their homework stating that online gaming is worth $450-billion globally and currently exists with less than a 10% penetration online.

The MGM Deal Pulls IAC Away From Their Playbook

IAC has followed a very obvious pattern over the years. They have rarely deviated from it. The formula looks like this:

2 – roll up the competition

4 – reap the rewards of scale

Buying up a large stake in a public company that has little if anything to do with the internet is way off the playbook page. It is not even inside the playbook which has used the same formula over and over to create such giants like the Expedia Group Inc. The MGM deal holds some major promise related to online gaming that no one is really talking about or if they have, its been behind closed doors in hushed tones.

Shareholders Were Told About The Bold Move

Diller, who is 78 years old, saw an opportunity that he couldn’t pass up with the MGM deal and explained the decision matter-of-factly to shareholders in a letter. In it, he explained that there was no way that he would “bet the company” on a decision, and referred to the MGM deal as “a large bet for IAC.” The letter, co-written with IAC Chief executive Officer Joey Levin, put the cards on the table. “IAC has always been opportunistic with its capital, and if ever there was a time, this moment is unique.” The letter goes on to call the MGM deal a “once in a decade opportunity” for IAC to invest in a large category (casinos) and realize the extreme potential with a shift to online business.

How COVID-19 Plays Into This

Casinos across the country have suffered due to the pandemic, as was mentioned at the beginning of this article. There seems to be no long-term solution to either COVID or the entertainment industry. However, thanks to the internet, businesses who have embraced the technology and either branched into it or shifted online completely, are seeing success. For gamblers, online opportunities have been present for quite some time although the majority of the sites are located off-shore. IAC seeks to create an online brand for MGM that will cut into the off-shore business with hopes of attracting existing and new gamblers to their offerings. MGM has also made moves to survive the uncertainty of COVID-19 having already sold most of their resorts to investors in a sale-leaseback situation. Although that was successful in freeing up a large chunk of capital, MGM did end up laying off a number of its staff as a means to balance the lack of business currently being experienced with travel and casino visits hit the hardest. In some places, shifting to online has been the answer.

What To Expect From This Deal

It’s anybody’s guess at this point. But Diller has already hinted at putting MGM online and creating a massive internet footprint that can’t be ignored. If IAC reverts to the traditional playbook, this all makes sense. The internet is a largely unregulated territory that opens the door for many new players to develop ways to connect with customers who are staying home or just not traveling like they used to. It would be interesting to see what direction IAC takes MGM. In New Jersey, this review outlines what is going on with a partnership that sounds much like this one. Giving gamblers a source of entertainment in the gambling arena is the proposed solution. Very likely that will take the form of a sportsbook and could prove to be the best bet to come from this deal. 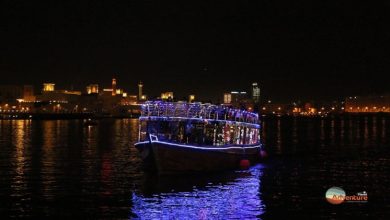 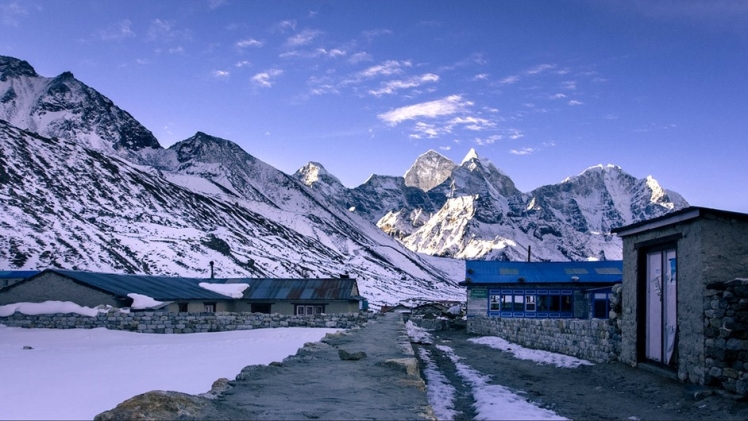 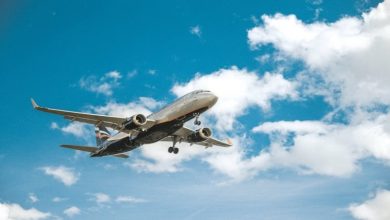 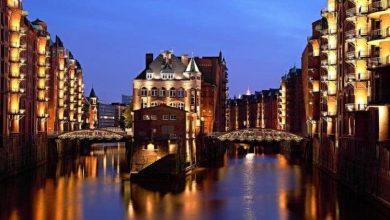