Metaverse has become a buzzword and somewhat of a meme. People from all over the globe know about the metaverse, but they don’t seem to be taking it very seriously.

Most of this awareness and lack of seriousness can be attributed to Meta and its founder Mark Zuckerberg.

The company, since its rebranding as Meta, has lost much of the credibility it had created during the years of Facebook. Investors were confident in the stocks; people would trade them without any worry. But after just one year of adopting the Metaverse first approach, we’re seeing the company dropping out of the upper echelon of tech companies – at least when compared to the former glory.

So what happened to Meta?

Meta became the first tech giant to embrace the metaverse concept. Maybe too early for its own good. The company has spent billions, more than $36 Billion, on the metaverse concept. And all it has achieved, at least from the general public’s point of view, is the meme factor. Mark Zuckerberg’s first metaverse avatar pic became a meme as the most expensive cartoon.

From within the company, we might expect some better news. And yet, everything there, too, seems to be going downhill. The company underwent mass layoffs and had to reshuffle its resources to continue the metaverse project.

Reality Labs, Meta’s in-house metaverse development division, is the main priority now. It has sunk billions of dollars and demands even more. Mark Zuckerberg is ready to push the company even further in order to become the pioneer of the metaverse.

According to him, the metaverse is the future of the internet. It’s the future of social interactions. It will embody everything we do in this world and then some.

Why not just call metaverse a virtual utopia?

People who are sold on the idea seem to think so. Metaverse could be a haven for people who don’t feel connected in this world. Meta has invested billions in developing VR headsets that will make the journey between real and virtual worlds seamless.

According to some reports, Meta’s metaverse will be available on various platforms and support software from a number of companies to make the experience as inclusive as possible. In the future, we might see an integration between Facebook, Instagram, and the metaverse. But everything’s in the air. We have yet to see any practical usage of the metaverse.

Where did all the money go?

The effort isn’t visible yet. And we all need visual proof to believe something is viable. That’s why the stock prices have plummeted in the past year. Meta doesn’t have much to show in regard to its spending on the metaverse. We have concepts that could very well justify all the costs. But concepts are just that. Many concepts fail to survive in the practical world, and this fear has withdrawn even the most jaded Facebook investors.

If we look from a neutral perspective, it was very much expected. No matter how big, a company investing in a new concept will face difficulties. After all, a new concept takes time to become mainstream. And yet, Meta has achieved that within a year. Now a major portion of the Facebook community at least knows the word metaverse. That’s billions of users. And many brands don’t achieve that within their lifetime. So maybe Meta’s bet will pay off in the long run.

What about our offices?

That’s where we see the potential for Meta. Maybe?

Technically, businesses have started to accept a virtual environment where employees have more freedom to work – mostly thanks to the pandemic. Metaverse could be a way to promote remote work with more inclusive workspaces. Horizon Workrooms is a part of Meta’s overarching metaverse plans. So if the mainstream audience doesn’t accept it, they have a backup plan.

Practically, employees wouldn’t want to plug a goggle on their heads and visit a virtual office where their avatar doesn’t have legs. For now, more remains to be done before employers accept Horizon Workrooms as their next workplace.

Will everything be ok in the end?

We’re not in a fairy tale world. Things can crumble, and even the biggest tech giant can fall under pressure. Our current evaluation isn’t very positive. We expect Meta will become a huge part of the discourse, courtesy of Apple and other tech giants.

Will it be enough to keep the sinking giant afloat?

We’d like to think so, mainly because the metaverse is an intriguing concept. And Meta is its biggest flagbearer. If Meta fails, we might not see such a level of spending on the metaverse concept soon. So fingers crossed. 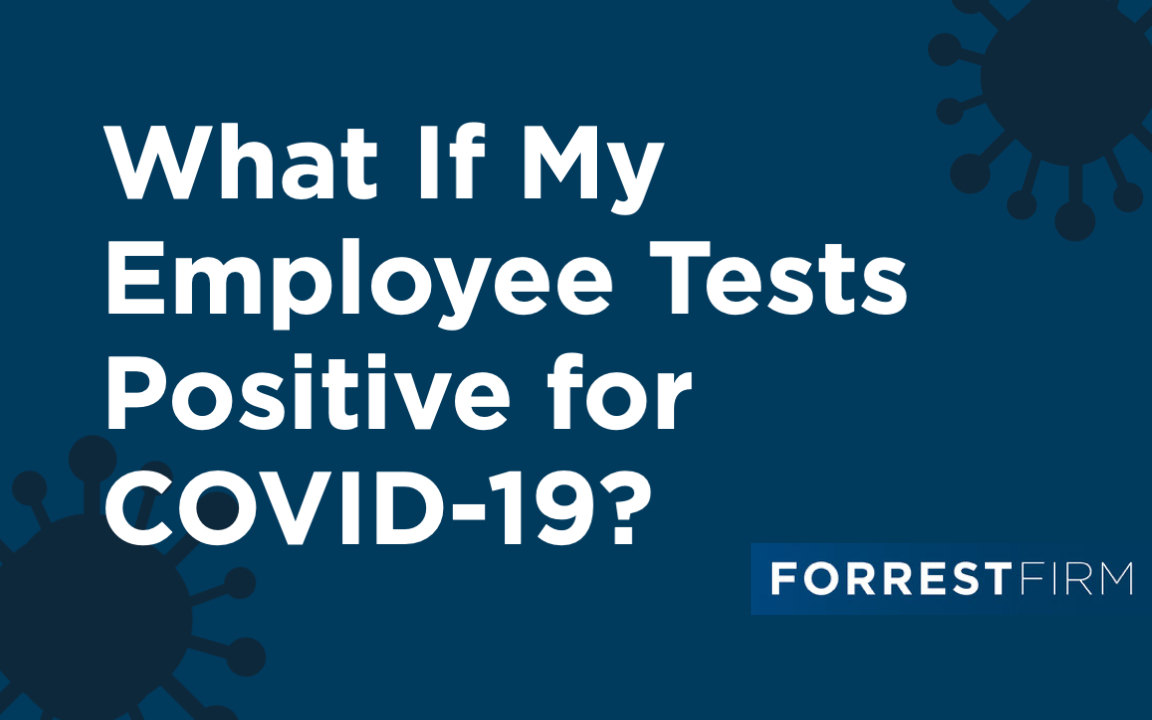 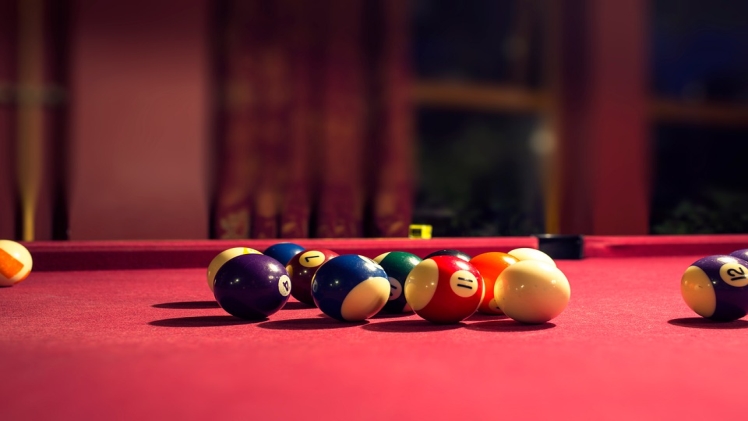 How a Total Beginner Should Tackle Pool 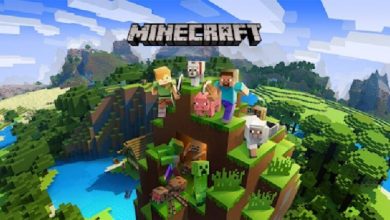 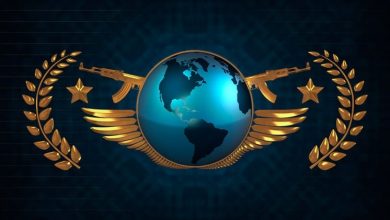