Iron ore is one of the most abundant elements on earth and about 98% of its use is in the production of steel. Vale SA engages in the production and exportation of iron ore, pellets, manganese, and iron alloys. You can find out more about their stock at NYSE:VALE. Iron ore can be found close to the earth’s surface and is often used to create everything from bridges to your kitchen knife. The production process is a combination of the art of metallurgy knowledge and skill.

The production of steel is often via the smelting process within a blast furnace, then combined with other elements to create materials. Iron can be combined with carbon making it steel. Once it is smelted within the furnace, it can be manipulated into a product.

Iron is produced all over the world but the main places are Brazil, Russia, China, Australia, India, and the US. Most of the iron ore deposits found in the United States are found in Lake Superior.

Iron ore can also come in the form of pellets. They tend to have the same function of producing steel. Iron ore pellets are typically spherical in shape and measure about 6-16mm (0.24-0.63 in).

The reason for pelletizing iron ore is often for economic and efficiency purposes. Pelletized iron ore can increase efficiency in creating products because it hastens the reduction process within the blast furnace. For this reason, it is often used as a replacement for sinter since the sinter can often take longer to reduce during processing.

Pelletized iron ore also increases efficiency in creating products because much of the material does not go to waste. There is improved efficiency per cubic meter within the blast furnace and a more even transfer of heat. Due to these factors, there is a higher demand for pelletized iron ore when it comes to the production of mass disseminated materials.

Iron ore can be combined with other elements that contain allotropic properties like manganese to help with successful steel production. Alloys like manganese have an internal structure that adjusts their malleability according to the temperature it is exposed to.

Manganese is consumed at about 500,000 metric tons a year by the steel industry, despite its wide use. Only a small amount is needed to produce steel.

How Does Manganese Aid in the Creation of Steel?

The function of manganese is to remove oxygen and sulfur when iron ore is converted. Manganese is often used in the production of batteries, electronics, fertilizers, animal feed, water treatment chemicals, and other uses.

Manganese has a greater hardness than iron but is not as durable. It breaks a bit easier. Manganese combined with iron helps increase the hardness of steel by lowering the critical cooling rate.

What Is the Critical Cooling Rate and Why Is It Important?

The critical cooling rate affects the hardness of the steel which directly affects the quality of the product. If the cooling rate is very high, it can alter the balance between the toughness and strength of steel. In this way, manganese can assist in the balanced production of steel.

Titanium is often used for making materials for large products like airplane parts and spaceships. It is known for being one of the ferrous materials that are more rugged in nature; thus, its name denotes “Titan” from Greek mythology. It is also known for resilience. It is the fourth most abundant metal on earth but difficult to purify. This makes it a bit less widespread than iron.

Its production process is called the “Kroll Process.” The main ore is treated with chlorine gas and purified and reduced to a sponge-like substance where it then withstands a melting process. It is much more expensive than steel, but despite this, titanium has its benefits in being a lighter material than steel and is still used for everyday items like bicycles and tennis rackets, even dental implants.

Depending on the products desired to be created, ferrous products like the ones listed above have been around in abundance for a long time and continue to provide versatile uses in daily life. 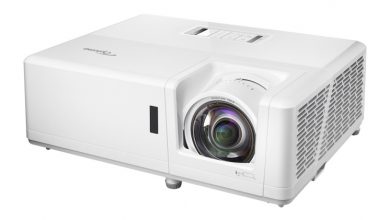 Do you know the actual effect of utilizing a short throw projector in the field of Education? 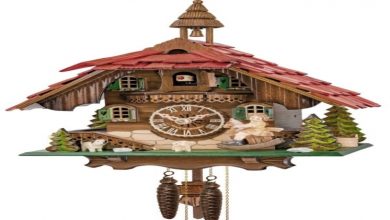 History Of The Cuckoo Clock 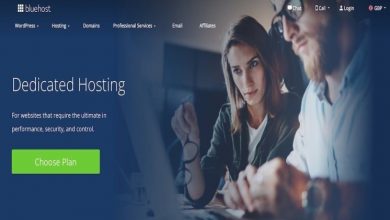 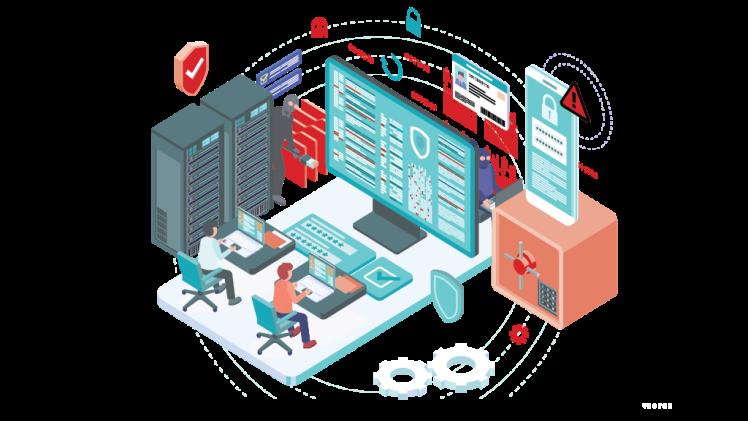 How to get a job in cybersecurity in India?