Best Time of Year To Climb Ama Dablam: The Spring Pre-Monsoon is definitely least desireable, due to the heavy cloud layer which clings to the mid-lower Khumbu and coats the rocks with ice and rime. Also, because winter is dry and cold, Ama Dablam’s upper slopes can be entirely blue ice in Spring. We tried 3 expeditions in Spring to no avail. October Post-Monsoon has traditionally been favoured, due to the warm temperatures and freshening of the snow slopes during the monsoon. However, October has fallen into disfavor for 2 reasons 1) nowadays the Monsoon lingers into October, often until the 10th or even the 15th, with some very famous October storms shutting down or delaying the climbing season. 2) another factor is that October has become quite busy, and there can be queues on the Yellow Tower, and shortage of tent sites in Camp 2 during October. Not so in November. November days are clear sunny and warm, with the Monsoon long gone. November nights are cool, but nothing a down jacket wont handle. Climbing to the summit during November is a blue-sky high-pressure experience, beautiful in its own right. November is much less crowded, and you can have the same wide open no-queues and no-traffic-jams climbing experience you would have discovered had you been on Ama Dablam 30 years ago. Dress warm with your 7000-8000 metre 23,000 – 26,000 foot high gear and be ready for one of the best climbing experiences the Khumbu has to offer in November. The upper camps on Ama Dablam are world-renowned for their exposure. The Mountain offers coveted expedition for novices and all other expert climbers. Ama Dablam is located just 20 kilometers from Everest, world’s highest peak.

Weather on Ama Dablam: Another factor on Ama Dablam is the weather. Because the mountain shoots straight up from a low basecamp (4500 metres / 14,750 feet) you will encounter a wide variety of weather. In the basecamp the days can be sunny and warm and the nights and early mornings cold. Climbing up the scree slopes up to Advanced Base Camp (5100 metres / 16,750 feet) might be a bit sunny and breezy with a bit of fog. On the big boulders and rock apron up to Camp 1 (5400 metres / 17,750 feet) it might get a bit warm. On the rocks up to camp 2 (6000 metres / 19,750 feet) there is often a good bit of sun as it faces South. Above camp 2 up to old camp 3 (6300 metres / 20,750 feet) there is some shelter amongst the towers and snow faces, but your boots are often in mixed rock and snow, so it is getting colder. As you work your way around the Dablam at 6500 metres / 21,350 feet, the wind can grow fierce and the temperatures drop considerably. You will be glad you have your down suit, trousers, jacket, mitts, and 7000-8000 metre 23,000 – 26,000 foot high boots. Surprisingly, after rounding the Dablam, the winds often abate and the summit can be quite decent, but of course don’t always bet on it.

SummitClimb offers affordable trekking and expedition of 8000, 7000 and 6000 meter Peaks. 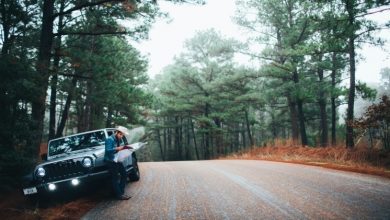 4 Tips to Plan Your Next Road Trip

How MGM Is Trying To Reinvent Itself After The Pandemic 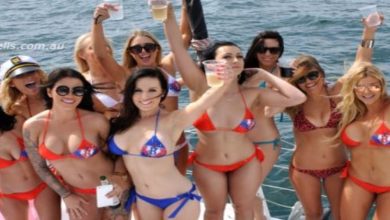 Where to celebrate a buck’s party that the lads will remember for a long time: 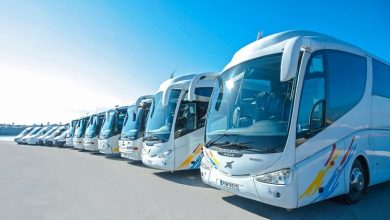