In Texas, a court decides child custody based on what is best for the child. The courts do encourage mediation as the first step, but if both parties aren’t able to resolve custody issues on their own then custody is decided by a family court judge.

When determining a child custody case, Texas courts presume that parents share parental duties and rights. However, the duties don’t need to be shared equally. When divorcing parents aren’t able to agree on custody, the court will make a determination. The court may use psychological evaluations or social studies to help make the decision. If the child is 12 or over, he or she can sign an affidavit that states which parent he or she wants to live with, but a judge isn’t obligated to follow these wishes. Even though this can be a factor, it will not be the sole factor in determining which parent the child will live with.

What Is the Best Interest of the Child?

The determining factor for Texas courts for custody is the best interest of the child. The court assumes that joint legal custody is going to be best unless one parent is able to prove otherwise. There are different factors that are considered when deciding on primary custody, including parent finances, how close parents live to one another, where the parents live, health of the parents, safety and health of the child, the relationship between the child and parent, and the history of contact between the child and parent. The court also takes into consideration any child abuse.

The court wants to take steps to make sure that children still have continuing and frequent contact with parents who have shown in the past the ability to act in the best interest of the child, even if this parent doesn’t have custody. The court encourages parents to share the duties and rights of raising the child. Even if one parent is given sole custody, both parents are still expected to act in a way that ensures the best interest of the child. After finalization of custody, both parents are bound by the court order. If one parent is denied access to the child even though it’s court-ordered then he or she can bring this issue back before the court. Custody issues can be changed by the court that made the initial decision.

Whether or not one parent has to pay child support depends on what the court says is in the best interest of the child. When determining this, it includes the emotional and physical needs, any emotional and physical dangers, plans for the child, stability of the home, who is the child’s primary caregiver, the child’s preferences, geographic proximity, and the fitness of each parent. Usually, the parent who is awarded the right to the primary residence and has possession and access to the child most of the time will be given child support.

Working with a San Antonio child custody lawyer can help you work through the process of child custody in Texas, whether it’s through mediation or the court system. 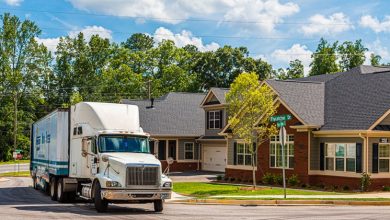 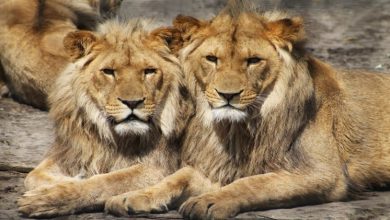 Hunting Is Not Just Killing the Animal; There Is Also So Many Considerations To Maintain 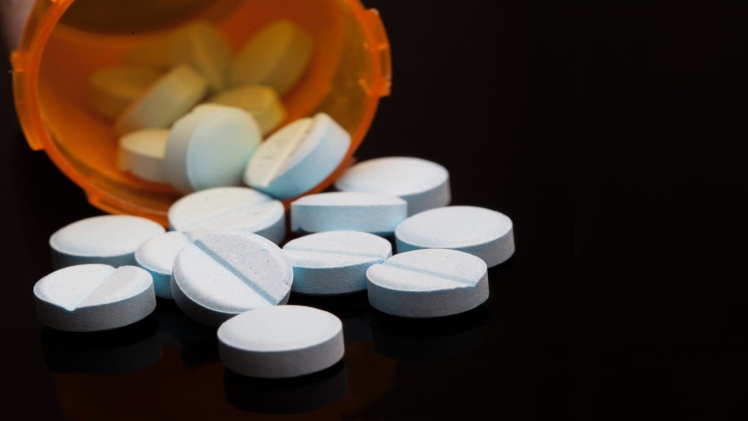 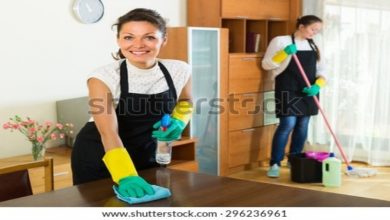 Organizing Your Home, Room by Room