Death marks the end of our lives. Though it strikes fear to many, it is something that we couldn’t just simply leave behind. And we know that like us, you have also lost a couple of people who were close to your heart.

In a 2019 report by the World Health Organization, they have released in their data that humans’ average life expectancy is at 73 years and listed the 10 common illnesses that take a huge number of lives per day. These are led by ischaemic heart disease, followed by stroke, chronic obstructive pulmonary disease, lower respiratory infections, neonatal conditions, etc.

This report solidifies the truth that in every second that passes by, a couple of people are taking their last breath or are being departed to their final destination. But how do we even keep track of which one among the dead is our loved one?

1. A tribute to the dead

The grave markers for cemetery have long been traced from an enriched history of the remembrance of the person who became an important part of our life. Sometimes, a grave marker gives us the chance to gain closure during our grieving process by taking control of choosing the gravestone that will best suit the identity of the deceased.

So, it is advised that the family would spend some time before giving their judgment on the matter. And the following components could serve as a guide in this tight situation.

You have to identify the remaining space for your desired grave marker. Even though it might be tempting to buy ledger grave markers, for example, it won’t be a wise decision if your loved one is going to be buried six feet under in a burial site with the measurements of 2 ½ wide and 8 feet long.

If you’re hasty, your late family member’s memorabilia could be seen as an act of disrespect by others.

3. Is it within your budget?

Before you jump to picking between the offered varieties of grave markers, you first have to calculate if your finance could support the transaction. So in this situation, you would need to inquire directly to the stores that are selling the same stuff and try to ask for their opinion regarding your options.

As the staff, they are equipped with the knowledge on the best product for their customers. Their expertise on the subject would come in handy for you as you’ll be able to save time and keep yourself from overspending.

Grave markers do not only serve as a landmark for the grave of the deceased, but it also represents that individual’s personality back when they were still alive.

Look at it as your opportunity to personalize the style for your close family member or friend. As someone who formed a strong relationship with them in the past, you are familiar with their attitude and the other aspects of their being.

Remember that a grave marker could withstand several years, so you might want to give your best shot for this one and request the additional suggestions of others.

In the end, this simple grave marker is a reminder of your undying love for the departed. 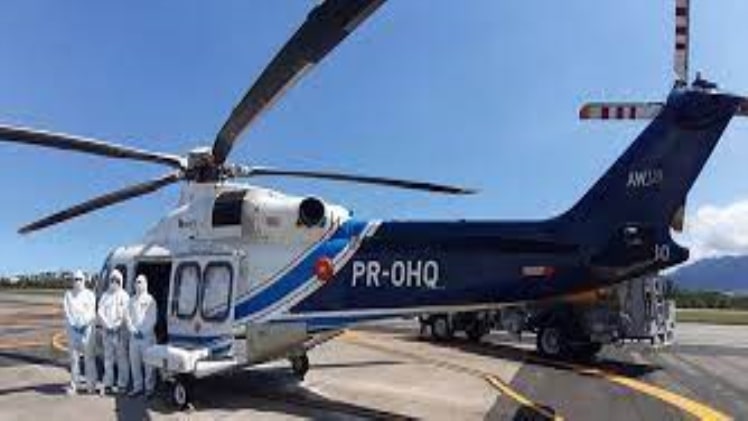 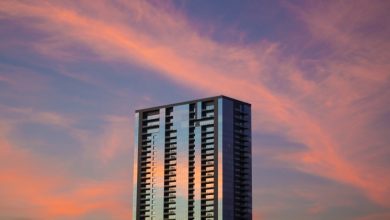 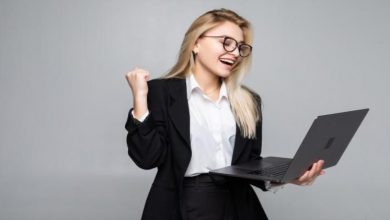 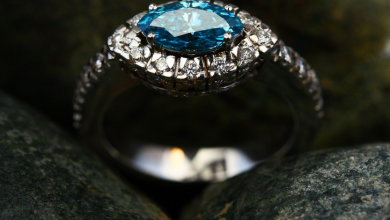