If you live in the West, there’s a very good chance that the most exposure you’ve had to the concept of a hookah is actually through popular media. These things are very common set pieces and props in any movie set in four-flung, exotic locations, commonly in the Middle East or such places. Famously, you see them in movies like the Mummy, Indiana Jones franchise, etc.

However, they are growing in popularity in Western culture in recent years due in no small part to the increasing disdain the general public has a traditional smoking. Smoking is bad for you, of course. But, do you know how the smoke causes the various illnesses it does? Probably not, it’s not something that the average person would ever really need to know. The truth is, smoke is made of ash, oils and, in the case of a lot of organic things that burned, highly carcinogenic compounds that are a byproduct of the combustion.

A hookah is actually designed to be a very much safer way to enjoy tobacco, and in cultures to which it is endemic, is also a very social appliance, with everything from simple friendly discussion all the way up to political treaties being hashed out while sharing the unique tobacco used in these devices.

How do they work, what sort of tobacco do they use, and why are they so much healthier than typical smoking? Well, let’s start with tobacco itself. This tobacco is generally called shisha, though the term chillum is also used, though technically that’s the entire apparatus which holds the charcoal and the tobacco itself. This tobacco is very different from smoking tobacco, being very moist, kind of sticky and usually infused with pungent flavors like lemon, orange or the like. This tobacco doesn’t actually burn, it is slowly roasted by burning charcoal, releasing the oils and flavorings, rather than smoke in the way we think of it.

The chillum is a bowl-like contraption which contains the charcoal, usually a screen, the special tobacco and a straight chamber which leads down into the hollow part of the hookah itself. A series of hollow tubes are connected to this chamber, each one being used by an individual user. As people draw the smoke, the chamber fills, allowing a communal yet very sanitary way to enjoy the device together.

This is so much healthier due to the fact that there isn’t really any ash nor any carcinogenic chemicals released from the tobacco, though it isn’t 100% healthy. The oils of tobacco are still slightly toxic, but far less so than just about any other method of using real tobacco. As a matter of fact, it’s almost impossible to smoke and of with a hookah within the allotted timeframe for it to actually cause any serious health problems and that you have pre-existing respiratory illnesses. Of course, this is definitely not something for developing bodies, and use of a hookah would not be permitted anywhere that smoking is generally banned. If you are interested in a modern, very Western take on a hookah, and are more interested in how using a chillum is so much healthier than traditional smoking, visit [Company Name] today, where you can get a wide variety of hookah tobaccos and hookah designs, one of which is guaranteed to meet your tastes and your needs! 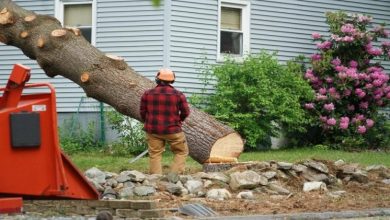 When is the right time to remove a tree? 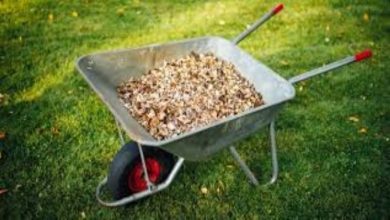 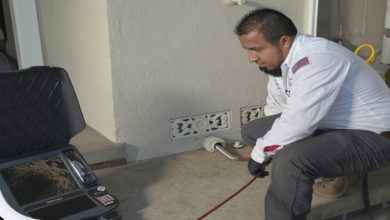 Calling a plumber professional is your best choice for removing pipe roots. 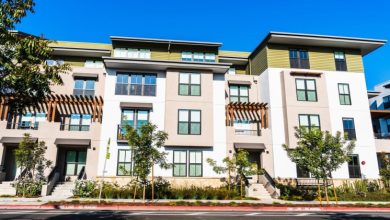 Multifamily Loans: Here is the Solution to Your Many Problems