Most businesses store important data online, ad because of this, they are becoming more vulnerable to cyber-attacks. Handling criminals online comes with cybersecurity expenses. As a result, consumers may suffer from higher prices of goods and services.

In 2019, Hiscox reported that companies had lost around $1.8 billion because of cybercrimes. All businesses are targeted, and even large enterprises with a massive online presence have suffered a lot.

Businesses in manufacturing, financial services, energy, pharmacy, and technology were heavily attacked by online predators. Here’s how cyberattacks are affecting businesses these days.

Apart from financial damages, companies also have to face secondary costs from cybercrimes, like the possibility of considerable interruption of operations, which can lead to revenue loss.

The truth is, cybercriminals can use different methods to disrupt a company’s daily activity- such as installing malicious codes to block website access or infecting their systems. Damaging business operations is the common act of hackers who usually wants to call out transparency.

For instance, in 2010, hackers showed sympathy to WikiLeaks by attacking large credit card companies like Visa and Mastercard. The attack temporarily affected the websites and crashed them for quite some time, affecting their entire operations.

Since companies want to secure themselves from online attacks, they have to spend money implementing layers of protection. Companies may integrate the following options as security:

Furthermore, companies hire lawyers and other professionals as well to stay compliant with cybersecurity ordinances. If a company is a victim of a cyberattack, it might need to pay more to corporate attorneys and cover for the damages caused by it.

As mentioned, cyberattacks can affect businesses in various ways. That’s why companies need to change how they run things, ensuring that sensitive data and information are protected at all costs.

Many companies have stopped keeping info like credit card numbers, birth dates, and Social Security Numbers to prevent cybercriminals from attacking them. And if in case they attack, they will not be able to get any valuable information.

Moreover, some companies have permanently shut down their online shops to protect their customers against cyberattacks. Clients are also more concerned these days about safety. They will most likely deal with businesses that are vocal about their protection tools.

One of the most significant damages caused by cyberattacks is damage to reputation. Even though businesses don’t intend to share sensitive data or information, they are still held accountable for their protection. As a result, companies suffer a considerable decrease in customer base, ultimately reducing their profit.

JPMorgan Chase & Co. suffered such damage in 2014 when hackers got ahold of their client’s sensitive data, including addresses, names, email addresses, and phone numbers. They compromised the data of at least 76 million accounts and seven million business accounts.

Hackers can steal anything from a company’s computer systems. They don’t just steal client and supplier information, bank accounts, card details, and others. Hackers can also steal intellectual properties such as technologies, design, and strategies.

Stealing intellectual property is the main reason why most products have Chinese counterparts. Hackers steal how products are designed and manufactured and sell the ideas to investors and other ma manufacturers.

One of the most common effects of cyberattacks on businesses is lost revenue. As mentioned, customers are becoming more cautious in making transactions. Undoubtedly, they want to protect themselves against hackers, so they leave companies that cannot provide protection.

On the other hand, companies may also lose money to criminals who extort them. One of its most significant examples is an event that occurred in 2014. Here’s what happened:

Sony Pictures was planning to release “The Interview,” a comedy film that depicted the extermination of Kim Jong Un- North Korea’s leader. Hackers breached sensitive information such as performance evaluations of the company’s staff and embarrassing emails.

Many people suspect that North Korea is behind the attack, but it denied any involvement. As a result, Sony Pictures was forced to cancel the film from the theaters, which cost them about $30 million.

Overall, protecting your business against cybercriminals can be expensive. It can also affect your relationship with your loyal customers and suppliers. And we can only expect that cyberattacks will become more comprehensive and critical in the following years. So business owners need to stay one step ahead to prevent losses. 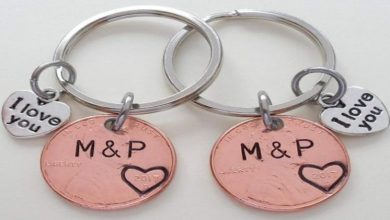 Why people do love to use attractive keychains? 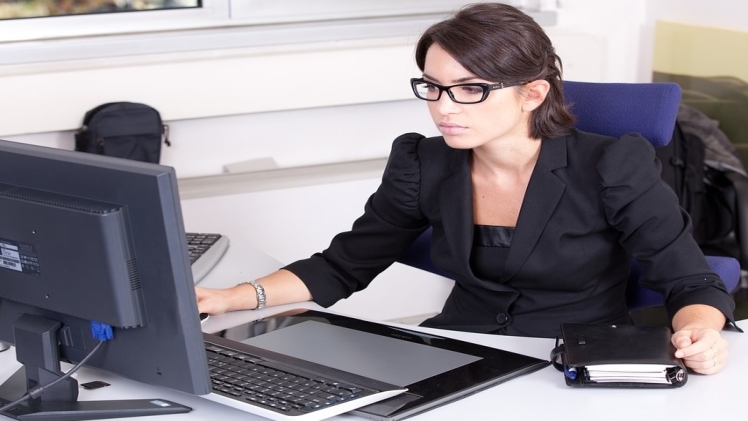 Accounting Homework Help – Why You Should Choose Accounting Help Online 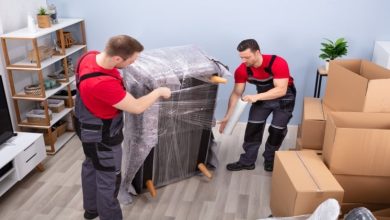 Advantage of Hiring A Genuine Packers and Movers 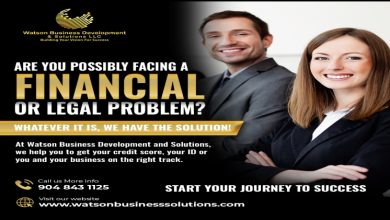