Most people now understand that cannabis can work wonders for people dealing with the symptoms of cancer or its treatments. Nausea, vomiting, anorexia, insomnia, anxiety, depression, and pain can plague cancer patients. It normally takes a variety of different pharmaceuticals to address these different symptoms, and such treatments themselves can then produce further symptoms of their own. For this reason, many patients have turned to cannabis since it can often address some or all of the above symptoms without producing harsh side effects of its own. Cannabis may preclude the need for symptom-relieving pharmaceuticals or allow lower doses of them to be used. A synthetic isolate of tetrahydrocannabinol (THC), the primary cannabinoid in cannabis, is even available as a prescription medicine specifically for chemotherapy-induced nausea.

While the use of cannabis or associated cannabinoids is now well-established to treat symptoms, there is also strong evidence showing potential for cannabis to directly treat cancer. The first study to indicate an anticancer effect was published in 1974 at the Medical College of Virginia, and it found that THC could slow the growth of lung cancer cells. There was not much further research until a 1998 study in Spain found that THC directly killed glioma brain cancer cells. Since then, dozens of studies have demonstrated that THC can kill a wide variety of cancer cells, including breast cancer, liver cancer, pancreatic cancer, leukemia, skin cancer, and more.

A fascinating property of cannabinoids like THC is their selective anticancer mechanism. In many cases, THC is shown to kill only cancerous cells, while not affecting healthy cells or even protecting them. Indeed, it is such neuroprotective effects that may partially explain why THC prevents or diminishes symptoms. Furthermore, the mechanism by which THC kills cancer cells is beneficial for the body. It induces a form of programmed cell death called apoptosis, wherein the cell neatly breaks down into smaller components that can be ingested by neighboring cells or immune cells. Not only does this avoid causing inflammatory damage, as happens if a cell explodes its contents in an uncontrolled manner, but the process enables the recycling of cellular contents to reduce waste.

It’s not just THC which has been shown to have this apoptosis-inducing property. The other primary cannabinoid, cannabidiol (CBD), has been studied extensively and kills a multitude of different cancer cells. Unlike THC, CBD-rich products are available throughout all of the United States and much of the world, due to the fact that CBD lacks THC-like psychoactivity. It’s not just THC and CBD though – the other minor cannabinoids like CBC, CBG, CBN, THCV, and CBDV also inhibit various types of cancer cells.

Due to the overwhelming evidence that cannabinoids can fight cancer in at least some cases, many doctors have come together to support the right of patients to use cannabis for cancer treatment if desired. However, it is important to remember that cannabis is not guaranteed to work for any individual patient, and therefore it is unwise to forego conventional therapy. Since cannabinoids have also been shown to synergize with chemotherapy and radiation therapies, while protecting healthy cells, combining the therapies is a sensible approach for patients dealing with serious cancers. 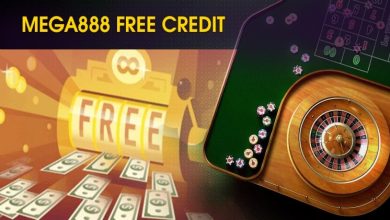 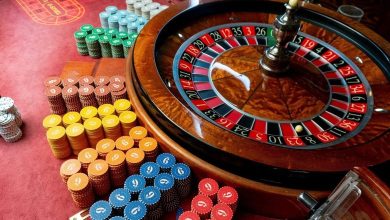 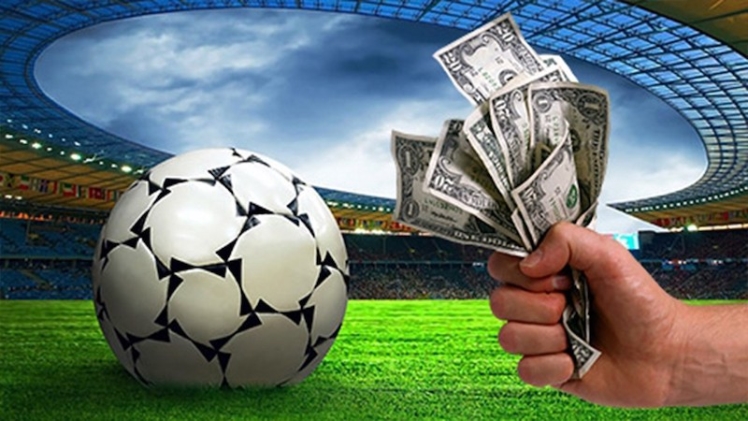 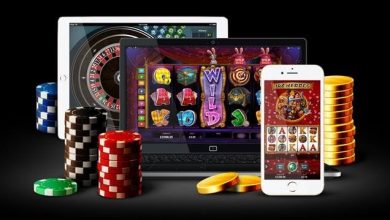