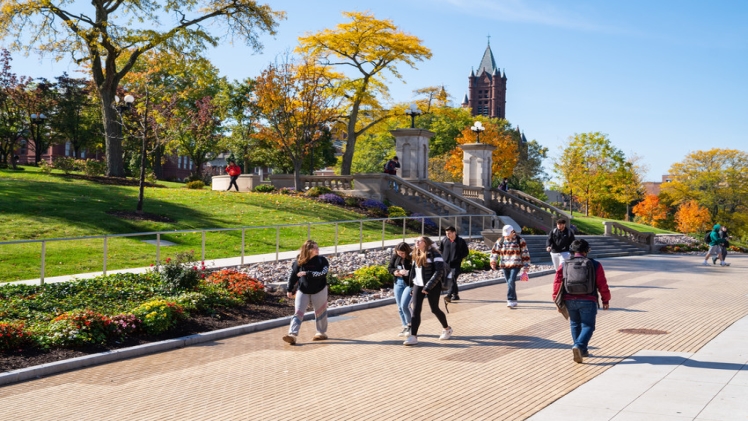 Ill-founded accusations are common on college campuses. A sexual assault accusation can have long-term repercussions on the life of the accused, whether they are guilty or not. But, they can reduce these consequences, clear their name, and preserve their reputation by hiring a medical student discipline defense lawyer. If you are a medical student and accused of sexual assault, keep reading to know what you can expect from your lawyer:

What Does a Student Defense Attorney Do?

A student defense lawyer works to defend students accused of serious crimes. This accusation may threaten a medical student’s scholarship, academic standing, and ability to stay enrolled in their school. A great attorney can help them build a robust defense to avoid unpleasant outcomes. The attorney will use their familiarity with criminal courts and university disciplinary cases will make this happen. The attorney will help accused students protect their rights and ensure their future is not threatened by certain accusations.

Before hiring an attorney, it is important to keep in mind that when a college student violates a school policy the disciplinary system of the school will determine the consequences. But, if this student commits a crime, the case will be handled by a court of law. In case a university clears a student, a court of law may still convict them.

As a lot of college students are separated from their parents for the first time, they can be vulnerable when they face charges for campus crimes. And the situation gets even more complicated if the student’s college is in a different state. States vary in their laws and parents of an accused student may have challenges in supporting their child while miles away from them.

University or college students can face different issues that can be purely internal and involve allegations of a school code violation while others may involve a criminal charge. Also, some students appear at administrative disciplinary hearings for matters that are subject to a future criminal investigation. This type of hearings requires preparation between the accused student and their attorney. Litigating such cases can be tricky since the lawyer and the defendant need to be cognizant that the case may end up in a criminal court.

An experienced student defense lawyer can help in mitigating the consequences of on-campus allegations. This is possible even if the school does not allow a lawyer to be part of its disciplinary process. In such situations, the lawyer will speak with the accused outside the room every time they are asked a question. This way, the student can avoid being taken advantage of by their opponent’s legal team.

Check out f95zone, the best gaming site where you can play online games.

5 Ways to Let Go of Past Pain

Everything You Should Know Before Getting Dental Implants

What Are Genital Lesions? Causes, Symptoms, and Treatment