There are uncountable songs on the internet. We are listening to a lot of songs every day. Some pieces are very famous, and some are not.

Hey Idi Nenena is a wonderful, exciting song which is a trending nowadays. It is a song of Solo Brathuke So Better movie. There are alot of songs in this movie, but this song is the most famous song of this movie. This is a Telegu movie. The Hindi dubbed version has not been released yet. The film is going to be released in October 2020. The release date of the movie was first canceled because of COVID-19 pandemic. The song is also in Telegu. About 1 million people viewed the music on youtube. People are very interested in this movie, and they are eagerly waiting for this movie to release. The song was released at the date of 25 August 2020 on youtube. Within a few days, it has become viral on youtube and social media platforms.

The song Hey Idi Nenena was sung by a singer named Sid Sriram. The song named Hey Idi Nenena is known as the 2nd single song from the singer.The singer named Sid Sriram who was mostly seen into slow and peaceful melodies and here he changes the tune tacks. Raghuram has worked on its lyrics. The Starring of the song is Sai Tej and Nabha Natesh. The song was produced by aproducer named BVSN Prasad. LLP Sri Venkateswara Cine Chitra designed the official Banner of the song. The name of the director is Sabbu. He is a very famousdirector in India. Thaman S. The DOP makes the whole background music, sound graphics and others of this song is a producer too named Venkat C Dilip. Naveen Nooli did the entire editing of this song. He is a very expert design. 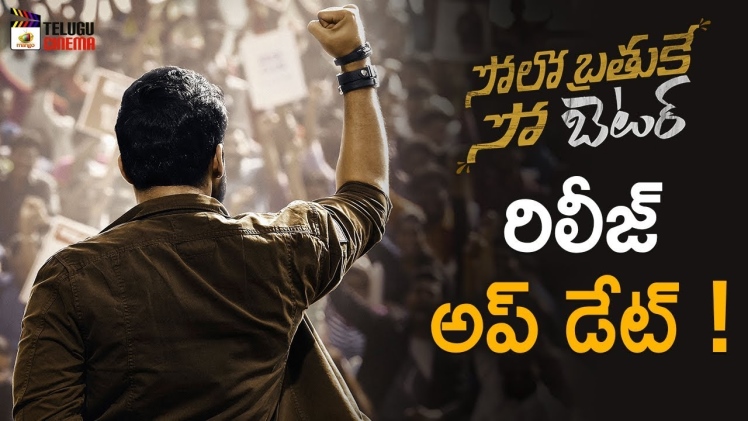 The whole song Hey Idi Nenena was arranged and programmed by a designer named Thaman S. The Drumatical&percussionalkinds of music were made by a famous music artist named Anandansivamani.The Additional vocals of this song were done by a band named dinker( caprisio band ). This is a very renowned band singing in India. The Vocal was completed by a supervision/ voice artist named Sri Krishna. The Afro vocal harmonium music was designed entirely by two artists named Raghuram &Saketh. Siddharth made electrical guitars sounds.The Flute music was beautifully concluded by an expert artist named Naveen. The Tribe and Middle East strings were done by an artist named Hirarobipppa who was from Cambodia. Siddharth did all the additional programming works and Osho V. The song was recorded at YRF studio which is at Mumbai beside Prasad lab and V studios which Chennai  & Thamania studio at California.

The song Hey Idi Nenenawas Mixed with the music and mastered by an editor named Shadab Rayeen at a studio in Mumbai, India. The Musicians co-ordinator was also a  producer named Manigandan. The Label of music was done associated with Sony Music India Private Limited. A Tollywood movie actor named Sai Dharam Tej is waiting very eagerly for the release of movie Solo Brathuke So Better. The title of the film has taken out all the interests of the viewers and the producers are coming forward to release the exciting movie as soon as possible. The title of the film is very much attractive, and all the youngers will like to watch the film as it is a romantic movie. After a while, the producers have completed the 1st single No Pelli of movie Solo Brathuke So Better. The movie has become amongst along the music lovers.

The producers are hoping that the song Hey Idi Nenena will makes a tornado in the music world. So, if you haven’t listened to this song yet, go and listen to it. 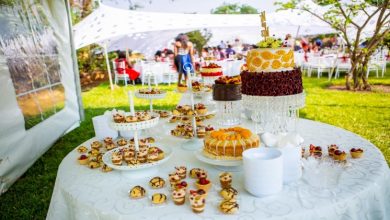 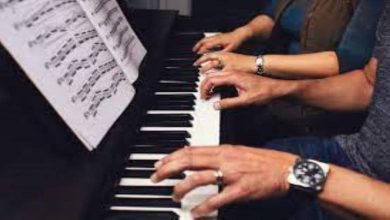 Tips To Improve Your Piano Playing 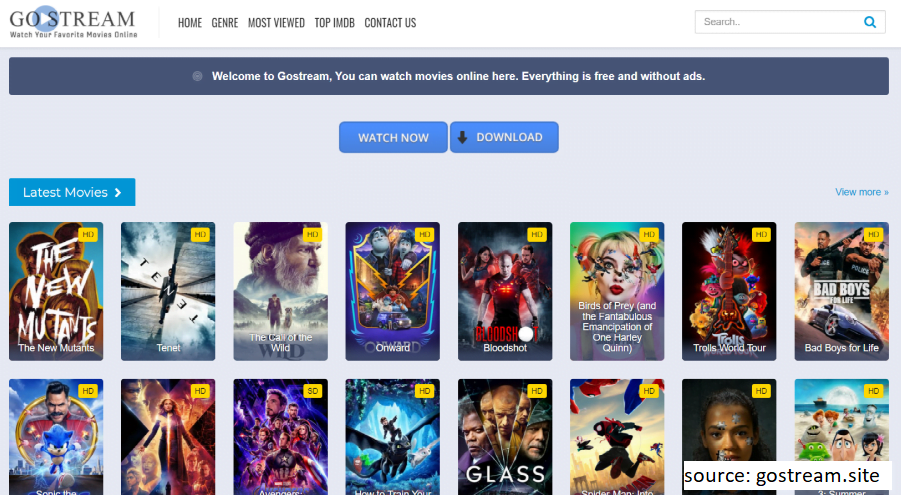