One of the main questions that Solskjaer will need to solve in the near future concerns the first number of the team. Now let’s take a closer look at several aspects that the coach and club management are likely to pay attention to when choosing the first number.

Now everyone bet online, so to choose the best online bookmaker, you should read a lot of reviews. We recommend you 22Bet online website, as they are really reliable and popular.

In the context of the coronavirus pandemic, all clubs should pay attention to financial aspects when solving certain issues. The Mancunians have accumulated loans, which they still cannot pay off. Moreover, to date, the club’s debt has grown by another 16 percent and now stands at 455 million pounds. This is quite a lot considering that Manchester United are planning to continue spending on the transfer market. This means that you will have to save on some players. Alternatively – on De Gea. The Spaniard is the highest paid player on the team. Under the current contract, which is designed for another 2 years, he receives 350 thousand pounds a week. In the current conditions, such a salary for one player is a great difficulty for the club.

In August 2020, Henderson, returning from loan to Sheffield United, extended his contract with Manchester United for 5 years. Many then considered this decision strange, given that Solskjaer trusted De Gea unconditionally. But Dean probably knew (or felt) that he would definitely have opportunities to prove himself. In principle, he took advantage of them. Solskjaer is no longer so confident in De Gea, which raises certain questions for both himself and the club’s management.

De Gea is of course an experienced goalkeeper. He has been defending the Manchester United for almost 10 years and even managed to win the Premier League once. And David’s age is quite normal as for a player in his position – 30 years. Many experts, comparing De Gea and Henderson, note that the second has little experience of performing at a high level. But it is not so. Last season, Dean was the main goalkeeper for Sheffield, which moved from the Championship to the Premier League.

If De Gea is one of the most experienced goalkeepers in the Old World, Henderson is one of the most promising. After the loan at Sheffield, Dean had enough offers from strong teams, in each of which he would be number one. However, the pupil of Manchester United remained loyal to his club and was not afraid of competition from the eminent goalkeeper. Mancunians probably appreciate the guy’s courage and dedication. Henderson is 24 years old, De Gea is 30 years old. Having given confidence to their pupil, Manchester United can close the goalkeeper’s position for 8 years, and maybe even longer. Dean is motivated to play for his home club and be the main goalkeeper of England, and these things are intertwined. 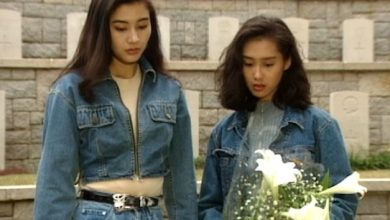 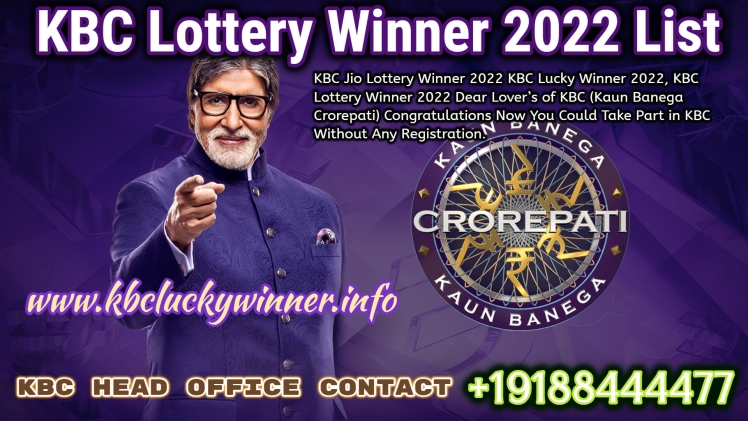 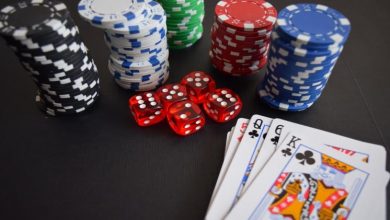 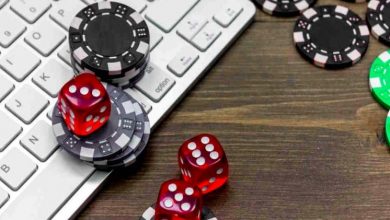 What You Should Know About Online Casinos