Appendix is a small appendage at the lower right side of the abdomen. Shaped like a finger and protruding from the large intestines, the role of appendix in our body is yet not clear.

It was initially perceived to be a vestigial organ i.e., it is redundant and does not play a role in the physical wellbeing. However, new research hints at potential role in immunity. Regardless, people who get their appendix removed due to appendicitis, are still able to lead healthy lives.

Appendix can become infected when there is an obstruction inside of it. The blockage usually consists of fecal matter, but it can also be due to buildup of mucus or parasites. Infection also leads to the organ becoming inflamed and hence, painful.

Appendicitis needs urgent medical intervention; if one is not taken to a General Surgeon in Lahore immediately, there is the looming danger of rupturing of the appendix, which is a life-threatening condition.

The risk of rupture increases exponentially with time. Thus, it is pertinent to recognize the symptoms of appendicitis when in the initial stages.

Digestive problems: Some people might get constipated due to appendicitis; however, it may cause diarrhea in others. It also makes it hard for people to pass gas. Nausea and vomiting are also common symptoms.

Abdominal Pain: Due to the inflammation, people tend to experience abdominal pain that starts off from the near the navel, and slowly centers around the lower-right side of the abdomen. While some people have aching pain, others tend to get cramping pain.

Pain also increases in intensity as more time elapses. It becomes worse with movements that exert pressure on the abdomen like coughing or sneezing.

In people with appendix that lies behind their colon, pain is present in their lower back or the pelvic region.

Fever: A low-grade fever is common side-effect of inflammatory pain. Generally, fever ranges from 99°F to 100.5°F. Some people also might get chills alongside the fever.

However, a spike in the fever to the range of 101°F or above is concerning; it means that your appendix has ruptured.

Abdominal Swelling: There might also be swelling on account of the inflammation. People might also feel a sort of building of pressure in their abdomen, as if they need to relieve their bowels.

The two treatment options are antibiotics and surgery. The former helps with clearing out of the infection, but only works if the infection has not spread.

Generally, the latter, known as appendectomy, also needs to be conducted. It entails surgically removing appendix, but it also involves the use of antibiotics.

There are majorly two types of surgeries offered. Option one is open appendectomy or laparotomy. In this surgery, incision of about 5-10 centimeters is made at the lower right corner of the abdomen.

Since it allows greater access to the surgeon to the inside of the body, it is usually conducted when the appendix has ruptured, as it makes it possible for better cleaning of the cavity.

The second type is laparoscopic surgery. In it, surgeon makes small incisions around the appendix and inserts special tools alongside a camera inside of the cavity. Through minimal invasion, surgeon is then able to remove the appendix.

The healing time is faster for laparoscopic surgery. It also causes less pain and scarring. However, it is not effective for ruptured appendix, or when there is also the complication of abscess formation. Thus, the type of surgery done by your General Surgeon in Karachi will be contingent on your condition. 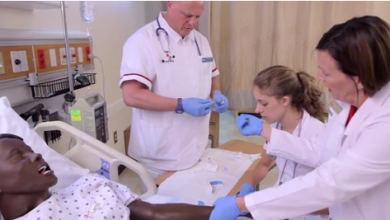 Why You Should Consider Getting Your MSN 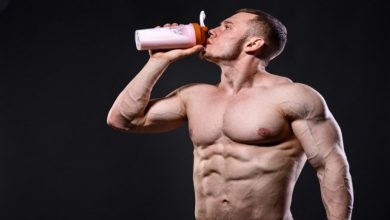 Reasons you need a scoop of NutriEnergized Whey Protein every day 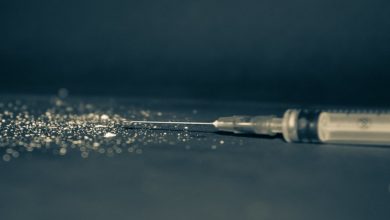 Why is meth one of the most dangerous drugs? 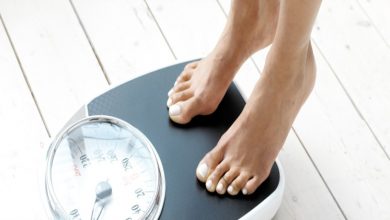 Weight Maintenance: Why You Need to Maintain a Healthy Weight