Cloud-native computing is the next phase of cloud computing, in which every digital solution is built and created to provide the organisation with the most agility and elasticity possible. Many applications are made on the cloud from the start. The cloud effectively reshapes the software during its lifecycle, from design to creation, construction, and delivery, when built on a cloud-native architecture.

A cloud-native framework can be designed by considering the system’s non-functional specifications and the design choices available on the cloud. Starting on the cloud allows you to take full advantage of the benefits of cloud-native architecture, such as simplicity, performance, and a variety of available resources.

Apps that have been traditionally built are typically large, complex, and time-consuming to modify. Their architecture makes it possible for the app to work closely with the operating system, hardware, storage, and backup services. This makes it impossible and risky to move and scale the application across new networks.

Cloud-native applications are made up of microservices, which are a set of loosely coupled services. They are compact and easy to develop, deploy, and iterate than traditional apps. They’re designed to take advantage of the cloud-native concept to increase speed, flexibility, and quality while reducing implementation risks.

Cloud-native application development requires a very different architecture than traditional enterprise applications. Here are some of their features;

The following are the main advantages of implementing a cloud-native development strategy for your company:

A cloud-native architecture centralises your operation and maintenance by using continuous integration processes. These include launching projects based on business requirements, drawing code from a defined branch to create applications, regression testing in the test environment, and publishing applications.

Businesses can pay for cloud services on a pay-as-you-go or subscription basis. If you subscribe, you will benefit from economies of scale, and if you prefer pay-as-you-go, you won’t have to pay a considerable sum of money upfront for your servers and racks. In this case, you save money on logistics and repairs because you’re not paying for on-premise hardware.

Adopting Agile methods and DevOps methodologies in your organisation lays the groundwork for cloud-native development and helps you save money on IT by delivering apps quicker than ever.

The versatility of a cloud-native approach allows your company to run its applications on various platforms – public and private – without making significant changes.

Cloud-native architecture can provide a platform for quicker innovation and a way to respond to consumer demands swiftly. Businesses must be willing to accept transition in the tech lifecycle to embrace cloud-native. If this is done, it will allow for significant expansion and growth. 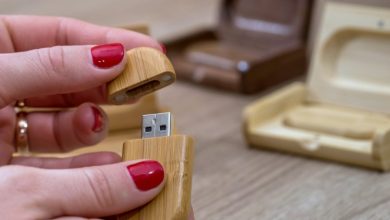 How to use a USB drive in the best way? 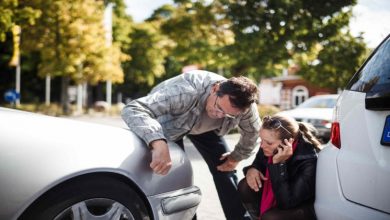 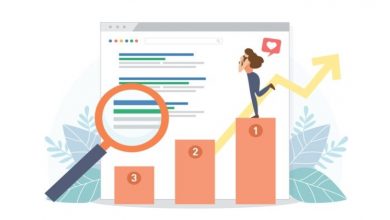 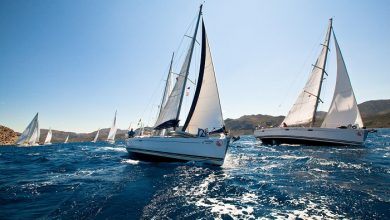