There’s a new show in the DC Universe, joining other adaptations like Arrow, Supergirl, and Legends of Tomorrow. Stargirl, streaming on DC Universe with a next-day broadcast on The CW, features a cast of new and familiar faces. Keep reading to get to know your new favorite heroes.

American actress Brec Bassinger plays Stargirl, the super alter ego of Courtney Whitmore. Stargirl is the main character of the show, based on a comic series of the same name developed by executive producer Geoff Johns.

Bassinger has previously portrayed Stargirl in Legends of Tomorrow. She also played the lead in Nickelodeon’s Bella and the Bulldogs and had a recurring role on The Haunted Hathaways. She has also appeared on Hulu’s All Night and network sitcom The Goldbergs.

Yolanda Montez, who takes up the mantle of Wildcat, is one of Courtney’s classmates at Blue Valley High School. Montez is portrayed by Yvette Monreal, who will be familiar to viewers thanks to her roles as Adriana Gutierrez on The Fosters and Regan on MTV’s Faking It. Monreal has acted alongside major stars like Alfred Molina and Sylvester Stallone through her work on the TV series Matador and in the film Rambo: Last Blood.

In addition to her role as Beth Chapel/Dr. Mid-Nite, another member of Stargirl’s renewed Justice Society of America, Anjelika Washington can be seen in guest spots on Young Sheldon and the American adaptation of Shameless. In the Netflix film Tall Girl, Washington played Fareeda, the best friend of the film’s protagonist, Jodi.

Cindy Burman becomes the second iteration of the villain Shiv, an identity previously held by her father, Dr. Shiro Ito, who is played by Nelson Lee. Meg DeLacy, who portrays Burman, is an alumna of Freeform’s The Fosters like fellow cast member Yvette Monreal. She also appeared on another Freeform series, Recovery Road, about a group of teens in a drug and alcohol rehabilitation program.

Henry King, Jr., son of original Injustice Society of America member Brainwave, is a popular student at Blue Valley High School with ties to Yolanda Montez. Actor Jake Austin Walker has previously appeared in Fear the Walking Dead, a spin-off of the hit AMC series The Walking Dead, as Seth Greary, a survivor living in the early days of the zombie outbreak seen in The Walking Dead. He also had a part in the SundaeTV series Rectify.

One of the most recognizable faces in the cast of Stargirl is Luke Wilson, who plays Courtney’s stepfather Pat Dugan, also known as S.T.R.I.P.E. or Stripsey. Wilson’s previous work includes Emmett, Elle Woods’s love internet in the Legally Blonde films, as well as turns as Richie Tenenbaum in Wes Anderson’s The Royal Tenenbaums and James in Brett Haley’s All the Bright Places.

Stargirl’s second season will begin airing in the summer of 2021. Catch up on the first season with DC Universe’s streaming service, on HBO Max, or The CW. 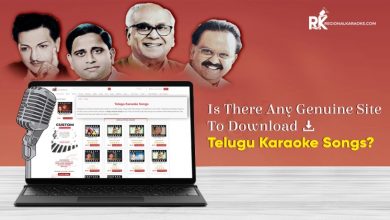 Is There Any Genuine Site To Download Telugu Karaoke Songs? 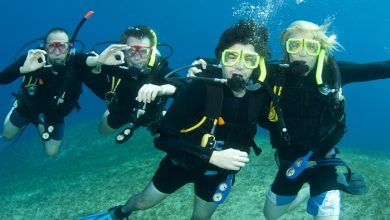 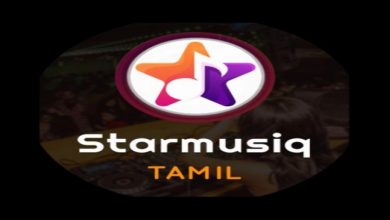 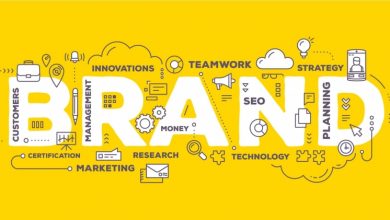 What Are The Different Styles Of Brand Marketing Strategies?