The scope of this product comparison is as follows:

Without exposing patients to ionizing radiation, general-purpose ultrasonic scanning technologies give two-dimensional (2-D) pictures of most soft tissues. They are largely used for vascular and OB/GYN applications in the Radiology Department and other hospital departments, as well as in independent imaging centers and private physician offices. Additional transducers are included in certain systems to help with more specific diagnostic procedures like cardiac, vascular, endovaginal, endorectal, or tiny parts (thyroid, breast, scrotum, prostate) scanning.

Sound waves emitted at frequencies above the human hearing range are referred to as ultrasound. Diagnostic imaging commonly uses frequencies ranging from 2 to 15 megahertz (MHz). Ultrasound waves are mechanical (acoustic) vibrations that require a transmission medium and can be directed, focussed, and reflected in predictable ways because they exhibit the normal reflection, refraction, and diffraction properties of waves.

A beamformer, a central processing unit, a user interface (e.g., keyboard, control panel, trackball), numerous probes (transducers or scanning heads), one or more plus video screens, some kind of recording device, and an electrical power system make up a typical ultrasonic scanning system.

A probe is put on the skin (after applying an acoustic coupling gel) or introduced into a bodily cavity for ultrasound imaging. Piezoelectric materials are used in one or more elements of ultrasonic probes (materials that convert electrical energy into acoustic energy and vice versa). When the probe’s ultrasonic energy is reflected by tissue, the transducer receives some of these reflections (echoes) and converts them back to electrical signals.

Transducers with a wide frequency range, such as multi-frequency (broadband) transducers, can increase the overall quality of the images produced. Many companies sell multi-frequency probes that let you switch between two or more frequencies, such as 2.5, 3.5, and 5 MHz.

The basic imaging mode of scanning systems is B-mode (brightness modulated mode). B-mode generates a real-time 2-D picture of a cross-section of the area under investigation. The image is formed as the transducer sweeps the pulsed ultrasound beam across the image plane, either mechanically or electronically, and is refreshed numerous times to produce a real-time image; the scan (or frame) rate specifies how frequently the image refreshes.

M-mode (motion mode) creates a moving depiction of a single scan line across a time interval by using a pulsed beam in a fixed position. M-mode is a graphical representation of a moving structure that is only used in cardiac applications (for example, the heart valve over several beats). When analyzing dynamic systems like the heart, the simultaneous display of M and B modes is especially valuable.

Rectangular (linear) images and wedge-shaped (sectoral) images are the two most prevalent patterns generated by transducers. Planar, linear array transducers with available array lengths of 4 to 15 cm produce linear pictures by incorporating a sequence of piezoelectric elements organized in a single line.

As the system switches between broadcast and receive modes, elements are pulsed consecutively in groups, moving from one end of the array to the other. During a single scan, this generates a number of parallel sound beams over the array, imaging a rectangular region directly in front of the elements.

(The primary types of transducers and the ultrasonic wave patterns they generate are shown in Figure 1.) Each linear scan, like other real-time scanners, updates the screen with a new cross-sectional image.

Image resolution is improved utilizing a variety of approaches, including unique transmit and receive phase delay techniques that improve beam focussing and image quality dramatically. A large field-of-view (FOV) displays features near the transducer since the full length of the array is placed on the patient’s skin.

As a result, a planar linear array system (also known as a “linear array”) is appropriate for obstetrical tests in which the placenta or fetal skull may be close to the transducer. Scanners that employ solely linear array transducers are often less expensive than many other real-time ultrasonic scanning devices due to their less sophisticated electronic equipment, but there are downsides. It can be difficult to maintain full skin contact with the matrix’s enormous surface area, for example – Flat linear curvilinear, and stepped transducers are the three basic types of transducers, ECRI Institute photo

Mechanical and electronic configurations are now employed for sector scanning (non-mechanical). In a sealed fluid route, mechanical sector transducers comprise one or more piezoelectric devices. While the transducer alternates between transmit and receive modes, a motor-driven mechanism rapidly drives the element through an arc that establishes the sector.

While most mechanical transducers use a single element, some employ an annular array, which consists of numerous concentric ring-shaped elements that provide a more uniform, more focused cylindrical beam in both the horizontal and elevational (vertical) planes.

To increase image quality, this 2-D technique minimizes slice thickness. The beam produced by these arrays can be focussed at varying depths depending on the region of interest because the elements are activated with different delays. 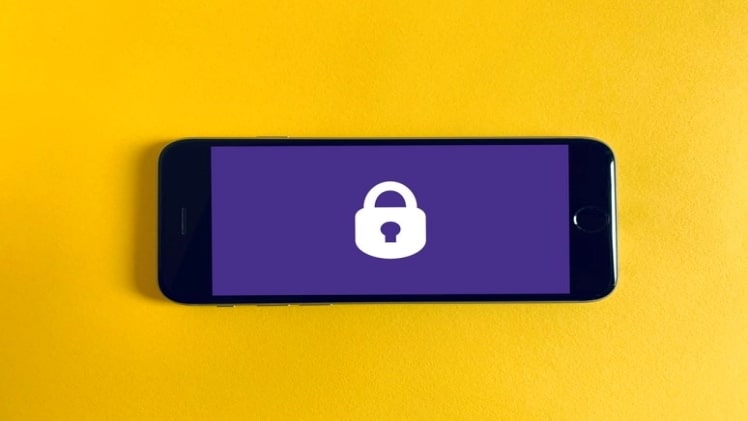 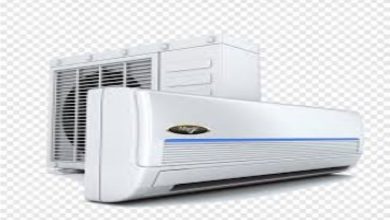 Factors to Consider When Selecting an Air Conditioning Contractor 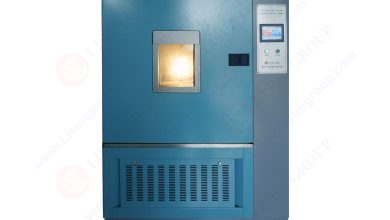 What can an environmental test chamber do? 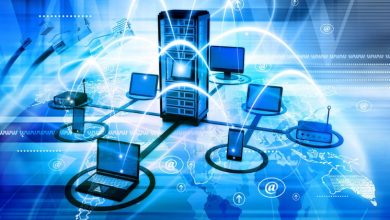 All you need to know about SSH Key Security