Rummy is a great card game and quite popular in the Indian Subcontinent. The game helps you destress and forget about the daily things that spoil your mood. In modern times people need a distraction, and it is tough for them to ignore what they have at work. In most cases, players should keep their minds engaged in various online games to relax and work in a more profound and liberated mindset.

Players can play Rummy online and get involved in jousting with various rivals on the Internet playing ground. It is a fun activity and relaxes you right from the comfort of your home. You can engage your brain and learn specific skills to help you get further in life.

Let’s look at other card games that will help you play as an alternative to Rummy but can similarly destress you.

Bridge ranks as one of the most popular card games on the Internet. The game involves taking risks to get ahead of your competition. The most famous bridge format involves four players in the game. The name of this game is contract bridge, and players on the opposite sides partner up to defeat the other in competition. The game requires the calling of a number and bidding. The motive behind winning is to fulfill your calls while restricting the players on the other side from completing their bid. Several variations to the game even let eight players join in on the fun. The rules are straightforward and relatively easy to learn, making it one of the most easily stress-relieving games.

This game evolved from a game called noddy and is extremely popular in Britain. Originally a game of luck, Cribbage is also attributed to letting you exercise your skills of playing and discarding cards. The game aims to add and win; while reaching a point threshold. In usual games, the score they have to reach is 61, but it can vary from game to game.

The game is ancient, which adds to the already existing charm of the game. A player can win these points by accumulating and combining various cards from the deck after looking at the six cards in their hands and then laying down two. This reduces their hand to four cards. The crib is made of these four cards that are laid away. Aside from the laid down two cards, the four cards constituting the crib are owned by the player and not used unless all hands have been played. Adding cards and making points gives you the totals you need to reach the final points in the game. The lack of complex skills makes it a game that you can play for a while to chill out with people.

This is the top game played at a casino and is also widely known in the card-playing circuit as 21. The game asks the player to reach a score of 21 but keep in mind that the player must not overreach that mark. All players here play individually, and it has been quite a target for players fond of counting cards which is illegal. The game’s popularity has also made it a favorite subject in movies and TV shows worldwide. The game is a relaxer of kinds, and the involvement of the casino factor with the availability of stakes makes it more exciting and engaging for card players. However, players should never be tempted to card counting, which is illegal and strictly prohibited for the game.

This game is viral in western countries and is categorized as a fishing game. The game involves two or four players who get eight cards. Four of these are face-up on the table, and the player himself holds four. The game’s objective is to play one card at a time, match them along as the game progresses, and get hold of the required cards. The slow act of building the game right on the table is calming and soothes the temperaments of players involved with the game.

This game is a European favorite with the most available players in Canada. Euchre is recognized as a community game that is best for four people on two teams, requiring a decent amount of trick-taking. You have to have a partner in the game, and the sole strategy involved is an effective partnership.

The game’s goal is to win a minimum of 3 tricks, and you are awarded a bonus for winning all five of them. You have to do this by playing the card which ranks the highest in a single round. This game is a bit similar to call break. Here a trump suit is called where all cards from that suit gain power and can overpower other cards in different rounds. This game is entertaining and prohibits speaking among players giving it an edge of mystery. Your stress levels will lower the more hours you spend playing Euchre.

Card games are the ultimate refreshers among most offline and online games. Apart from being extremely witty, these games come packed with amusing rules that make them a worthy inclusion even at parties. The colors and changing rules add an element of novelty to the various alternatives and serve as the perfect destresser for a mind that is boggled with doses of stress from hectic days. 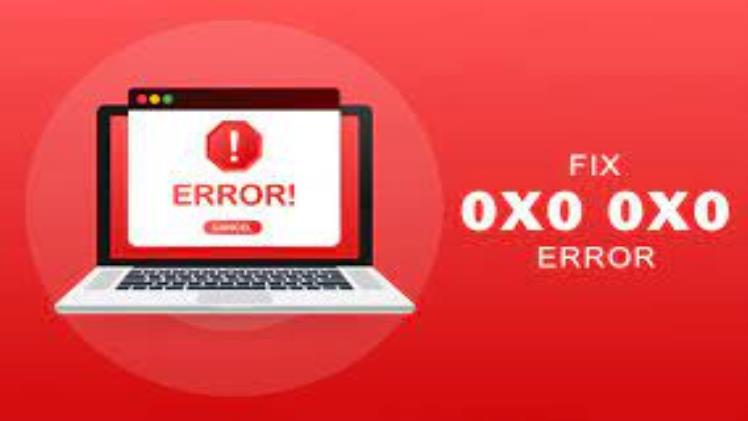 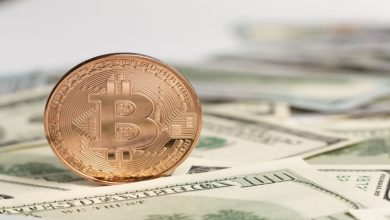 The Techniques to Win Big Money From Bitcoin 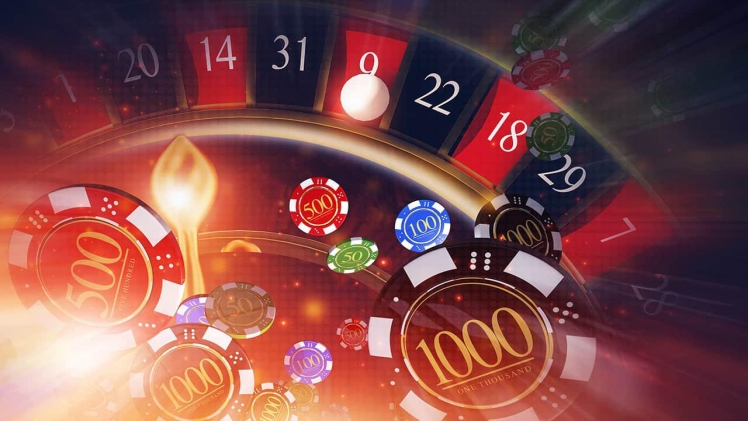 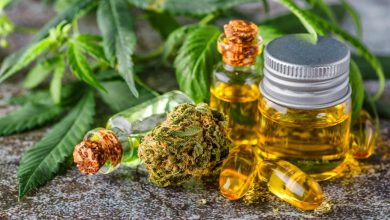 What You Need to Know about CBD Oil and Dog Breeds