LED display is a flat panel display that integrates computer technology and information processing technology. At present, it is widely used in commercial media, stage performance, information dissemination and other scenes. Basically, you can see the LED display when you go out.

Since the development of LED display, it has not only been the splicing of LED modules, but also the transparent LED display with lamp beads embedded in lamp strips. However, no matter what kind of product it is, it needs to go through the box eventually. It is used by splicing. The difference is that the boxes used for splicing are different. Some use iron boxes, some use die-casting aluminum, and some use transparent screens and other unique boxes.Do you know what an LED box is?

As the small spacing LED display is a high-density display with high price, it is mainly used in high-end display field. Such as security, monitoring, control and command center, public transport, aerospace technology, high-end conference, square, military and other display scenes. With the continuous optimization and innovation of LED display manufacturers, the price of small pitch LED display is gradually reduced and gradually infiltrates into the low-end display market. The reason why the small pitch LED display screen is so popular is that it can be seamlessly spliced in any area, with high brightness, strong color reversibility, high contrast, high-definition and exquisite image quality, wide viewing angle and support 7 * 24 hours of uninterrupted work.How about the three mainstream packaging technologies for small pitch LED displays? 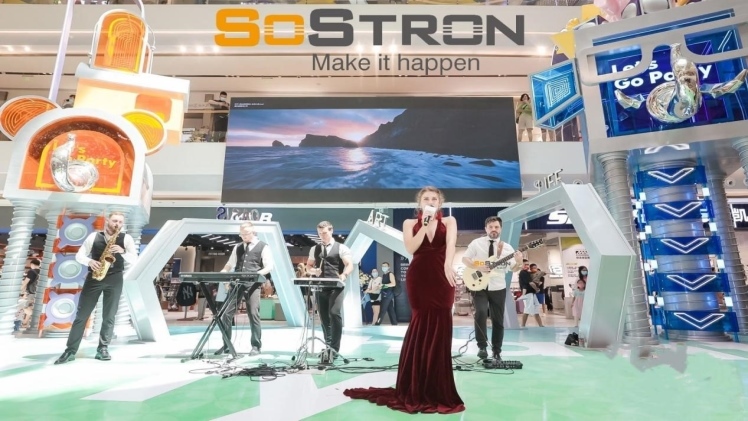 Four in one Mini LED

Mini LED is a technology between traditional LED and Micro LED, also known as submillimeter LED, which means LED with particle size of more than 100 microns. In fact, it is an upgraded version of the traditional LED backlight, which uses a large number of ultra small LED light groups to achieve the backlight effect. Due to the small size of chips and lamps, this packaging technology can package LED displays with smaller spacing, and this technology has been able to achieve mass production technology with point spacing less than 1.0mm.

Mini LED can not only make the number of dimming partitions more detailed, but also achieve the effect of high dynamic range (HDR) and high contrast. It can also shorten the optical distance (OD) to reduce the thickness of the whole machine and meet the requirements of thin and light screen and special-shaped screen. Mini LED can easily achieve high dynamic range images, consistent brightness of the whole screen and accurate color restoration through smaller LED crystal particles. Even if you stand in front of the screen, you can see the high-definition image display, rather than the graininess. Because the screen is relatively thin, it can also be made into an inner arc or outer arc display screen. The installation methods are diversified to meet the different needs of different users.

COB is considered to be more reliable and stable than SMD. It has achieved mass production and is expected to be popularized in the next few years. It is also widely used in display fields such as live broadcast of large-scale sports events, security monitoring and space command. Compared with SMD technology, COB packaging technology reduces the process flow of bracket and reflow soldering, and COB packaging is embedded in the PCB, while SMD is welded on the PCB. At present, COB packaging technology has been able to achieve mass production of LED displays with a small spacing of 0.5mm. In this regard, SMD is currently unable to reach products with a spacing of 0.5mm. And for most COB small pitch display technologies, it can be directly applied to Mini LED display technology.

In order to meet consumers’ demand for clear backlight, many mobile phone cameras not only require high definition for front, side and bend shots, but also require beautiful results in foggy days, dusk and even at night. The implementation of these technologies requires HDR technology support, that is, high dynamic range images. In short, high brightness range and non single image.

In order to solve this problem, LED display manufacturers should meet the design of internal vibration gray-scale frequency when selecting driving IC when developing small pitch LED display, and increase PWMResolution from 14bit to 16bit. The concept contrast of 16bit is 65535:1. If PWM resolution is adopted, the gray level can be greatly improved to 24bit to meet the requirements of HDR, so as to achieve higher definition image quality and more realistic color display.Do you want to know the difference between indoor and outdoor LEDs? 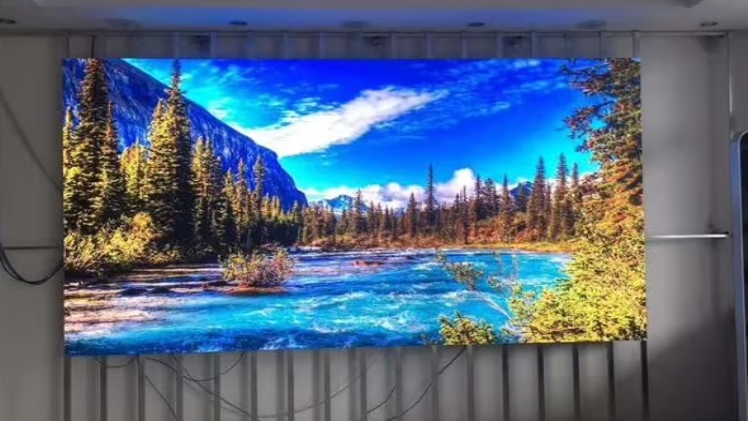 With the introduction of the Action Plan for the Development of the Ultra HD Video Industry (2019-2022), 4k technology has now become popular, and many display manufacturers are moving towards 8k. If the 4k resolution is 3840 * 2160 points, the 8k resolution is four times the 4k resolution, that is, 7680 * 4320 points. In fact, several LED display manufacturers have developed 8k ultra-high definition LED display at the exhibition several years ago. However, because the technology is not very mature, the price is high, and the market environment and network infrastructure are not perfect, it has not been popularized in the market.

LED display screen is a new type of display device that developed rapidly in the world in the late 1980s. With the characteristics of high reliability, high brightness, long service life, strong adaptability to the environment, high cost performance, low power consumption, impact resistance, and stable performance, it has rapidly grown into the mainstream product of flat panel display. China’s LED display screen industry started in the early 1990s and has developed rapidly; Since entering the 21st century, LED display industry has faced good market development opportunities; On the one hand, the demand for e-government, openness of government affairs and public information display is growing; On the other hand, technological progress has provided innovative technical support for LED display market expansion and innovative application fields. 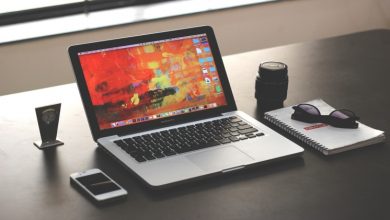 Want to Take Your Business To Immense Heights? Opt for Web Designing 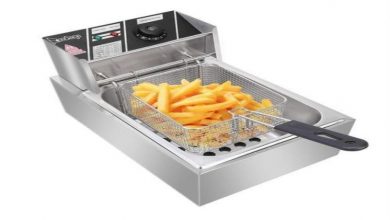 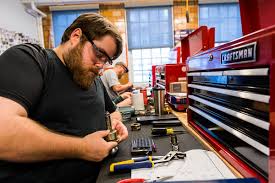 Why Do You Need To Hire A Professional Auto Locksmith? 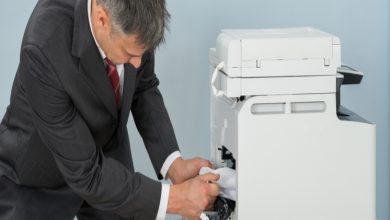 Why Trust Your Local Dealer for Your New Office Copier