The abundance of low-cost energy that resulted from oil and gas exploration has ensured that people can live comfortably and conveniently. Without the copious amounts of oil and gas being accessible in modern-day society, the world we know would be drastically different. These fossil fuels contribute to fueling local power plants, running your car and so much more. Polyester, jet fuel, and asphalt are just some of the essential products in our society that are derived from oil and gas.

Traces of crude oil can be found in diesel fuel oil, lubricating oil, fuel oil, kerosene, and gasoline. The refinement process that derives these different products from crude oil causes a grouping of molecules into heavy and lightweight groups. Each group becomes a unique product with unique properties.

Here, Ferrari Energy a mineral and leasehold acquisitions company goes more in-depth about the refinement process and reveals how oil and gas products are produced from the same raw materials and the difference between gas as a liquid and gas as a vapor.

The process of crude oil refining begins with crude oil being extracted from the earth. Crude oil is then transported and sent to a refinery where different parts of the oil are separated into petroleum products that have numerous uses and an abundance of value. Petroleum products include jet fuel, distillates like heating oil or diesel fuel, waxes, petrochemical feedstocks, asphalt, gasoline, and lubricating oils. Many components produced at a refinery also end up in various personal products used by people all over the worlds such as antiperspirant and shampoo just to name a couple.

Similarities and Differences Between Crude Oil and Natural Gas

As stated above, both crude oil and natural gas are fossil fuels. Fossil fuels are formed from the remains of dead plants and animals as they are compressed and heated over geologic time. Crude oil and natural gas also share similarities. They are both utilized as a source for heat and energy production and consist of different hydrocarbons or compounds made up of hydrogen and carbon.

Crude oil and natural gas differ in molecular makeup as well as their uses and consumption. There is a broad and diverse selection of complex hydrocarbons that can be found in crude oil. The oil’s makeup is unique and complex and comes in multiple forms with largely varied volatility and viscosity. For crude oil to be used commercially, it must go through extensive refining because every crude oil deposit contains a one-of-a-kind chemical mix.

The molecular makeup of natural gas is a mixture of different hydrocarbons like gases such as butane, propane, pentane, and ethane. About eighty percent of natural gas is relatively simple hydrocarbon methane, which is considered its most significant benefit. Natural gas’s refinement process for commercial use is much less complicated than crude oil, thanks to its simple construction. Natural gas is primarily used for commercial and residential heating, industrial production, and electrical power generation.

Ferrari Energy educates landowners and works in partnership with them to ensure that each individual understands the profits and benefits they are entitled to from their land. Ferrari Energy was founded by chemical engineer Adam Ferrari and deals in mineral and leasehold acquisitions. 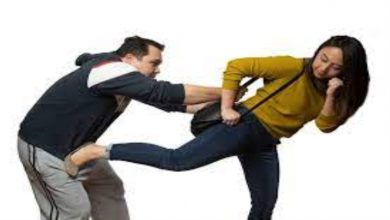 How To Protect Yourself Against Sexual Assault: Top 5 Tips 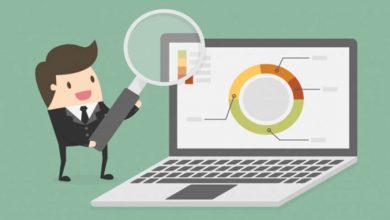 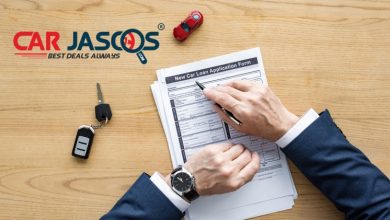 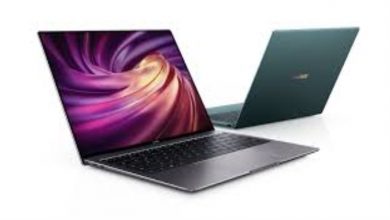