Elder Abuse occurs when someone endangers the wellbeing of an individual over the age of 60 as a result of purposeful acts or lack of care one provides to an elderly individual. Many people think of abuse as inflicting physical pain, but abuse also entails sexual, abuse, neglect, financial abuse and healthcare fraud.

Who is Most Susceptible to Fall Victim to Elder Abuse?

While the majority of victims are women, elderly men also get abused. In fact, 1 out of 10 people who are considered elderly suffer from elder abuse. It’s believed that for every case of elder abuse that is disclosed to the authority, there are five that are not disclosed.

Those most vulnerable to enduring elder abuse are those isolated from friends and family because no is able to check in on them and ensure they are receiving proper care. Individuals that are financially reliant on others are also at an additional risk of being victims of elder abuse.

❏ If an elderly person lives with a caregiver they are more likely to be a victim of elder abuse. If the relationship between the elder and caregiver was strained to begin with, it has been known to worsen as the person ages which can often result in the caregiver imposing harm on the person they are supposed to be taking care of.

❏ The allotment of inheritances can incite jealousy in caregivers and make them lash out at those they are meant to care for because the caregiver can feel as if they aren’t being properly included in the distribution of the wealth.

❏ Elderly people who have preexisting mental disorders have a greater chance at being abused. This is primarily due to the fact that they are seen as easy targets because of an inability to be able to tell others about the abuse that they are experiencing.

Individuals who are subject to abuse are three times as likely to be checked into a hospital than their counterparts who are receiving proper care. Even worse, abused individuals are prone to dying a premature death. In general, trust issues are common among those who are being

abused because in a majority of cases the abusers are family members who the victim knows well.

Abuse victims tend to withdraw themselves from their friends and family which ends up damaging their social and familial relationships. Unfortunately this makes them even more prone to experiencing abuse. Oftentimes, abused elders are fearful and depressed as a result of

suffering abuse by those who have authority over them.

What can Be Done?

Another tell-tale sign is elderly people having poor hygiene. For example, an elderly person wearing worn out clothes or those that look like they haven’t been washed in a while. They might even be emitting body odors due to a lack of regular bathing.

expected to increase annually. Therefore, it is essential that if you see or suspect abuse it should be immediately reported to the nearest Adult Protective Services center, so that it can be investigated fully by a team of professionals to ensure that the wellbeing of all older people is maintained.

What should caregivers specifically do?

everyone can handle by themselves. Providing 24 hour care for someone is a demanding job that can often leave a caregiver feeling exhausted and even cause them to feel stress out or angry. If a caregiver starts to feel overwhelmed due to their caregiving activities and believes that they might put the person they are caring for in danger, they should seek help.

are able to look after an elderly person for a couple of hours per week can lessen the burden of caregiving.

with one another. This allows the caregiver a chance to feel heard, and gives them a

chance to talk about the difficulties of caregiving and let out their frustrations which will hopefully prevent the caregiving from taking their anger out on the person they are tending to.

It’s vital that all caregivers remember to reach out before they lash out against an elderly person who is dependent on a caregiver for their survival.

How can older Americans stay safe? 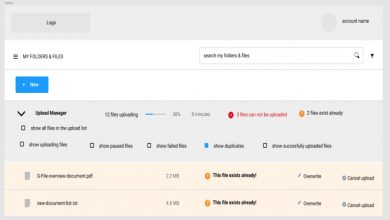 Muvison – the leading site is using to upload your new substance. 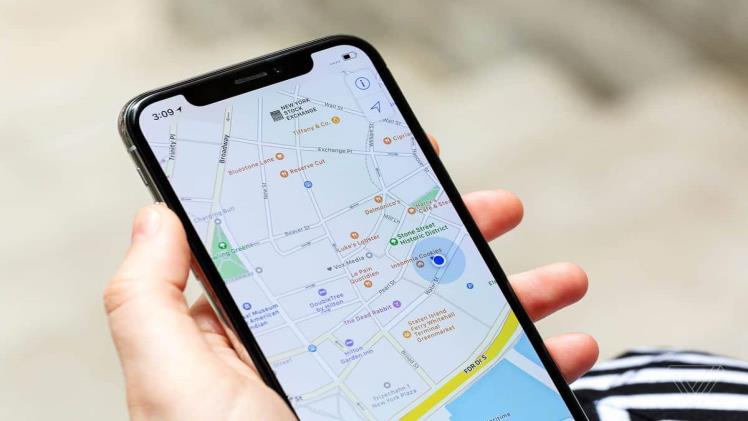 How to track phone location without the person knowing 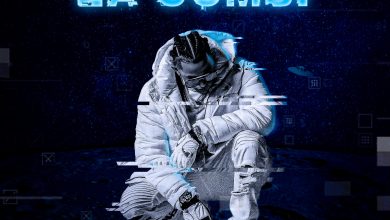 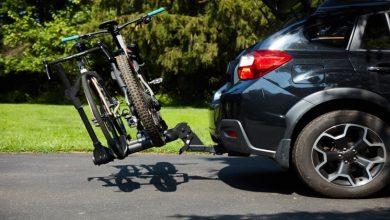 Is it a sign of inadequate design that racks fall over when they are hit?