Many drivers do it and do not think twice about it: driving fatigued. What many don’t know is that fatigued driving is a safety issue for all on the road, not just those who are tired behind the wheel, and it leads to many accidents, deaths and serious injuries each year.

While it is dangerous any time, driver fatigue becomes even more hazardous when the tired driver is behind the wheel of a big rig.

In 2019, the driver of a pickup truck suffered severe injuries – a fractured rib and concussion – and was left with chronic back pain after being rear-ended by a big rig whose driver fell asleep at the wheel. The semi driver had falsified his log books so he could drive longer because he was out of hours. While the driver of the pickup was unable to return to his job as a carpenter due to the injuries caused by the sleeping semi-truck driver, the outcome could have been much worse.

Fatigue a Part of the Majority of Trucking Accidents

According to a Federal Motor Carrier Safety Administration (FMCSA) report, drowsy driving by a truck driver was a factor in 5.9 percent of single-vehicle accidents resulting in a fatality. The National Transportation Safety Board reports that driver fatigue is a factor in 30 to 40 percent of trucking accidents happening annually around the nation.

The real danger lies in the fact that semi-trucks are vastly larger than passenger vehicles. So when an accident occurs, the danger isn’t to the drowsy truck driver, but to the driver and passengers in a car or pickup truck involved in the accident. According to the Insurance Institute for Highway Safety (IIHS), 69 percent of those killed in a trucking accident involving a passenger vehicle were driving or riding in the passenger vehicle. Daniel Setareh, a Beverly Hills truck accident attorney, frequently deals with cases like these and says that the damages are devastating. “In most of these cases, the victim will never be able to live a normal life ever again.”

While the dangers of fatigued driving or falling asleep behind the wheel are exaggerated by the size and weight of big rigs, any fatigued driver is a danger on the road. According to American Automobile Association (AAA) Foundation statistics reported in the Washington Post, 41 percent of drivers admitted to having fallen asleep or nodding off behind the wheel. Furthermore, the AAA estimates that approximately 16.5 percent of fatal accidents involve a fatigued driver.

In order to keep people safe on the road, the AAA has some tips to avoid fatigue behind the wheel:

In addition, the federal government has promulgated regulations that are specifically designed to curb big rig accidents due to driver fatigue. Unfortunately, drivers are usually paid by the mile which means that, the more miles they drive, the more money they make. Drivers who are involved in accidents caused by driver fatigue are too often found to have violated these regulations and/or altered the log books they are required to maintain in order to demonstrate compliance with the regulations. 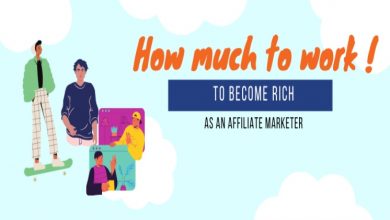 How much to work to become Rich as an Affiliate Marketer 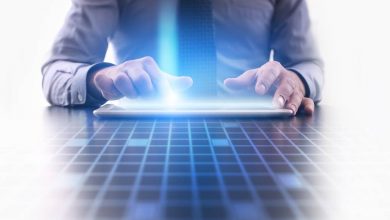 What are the main guidelines and advantages of using pdf to word converter? 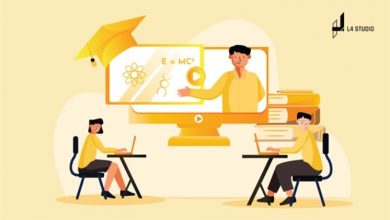 The Future of Education Software Development 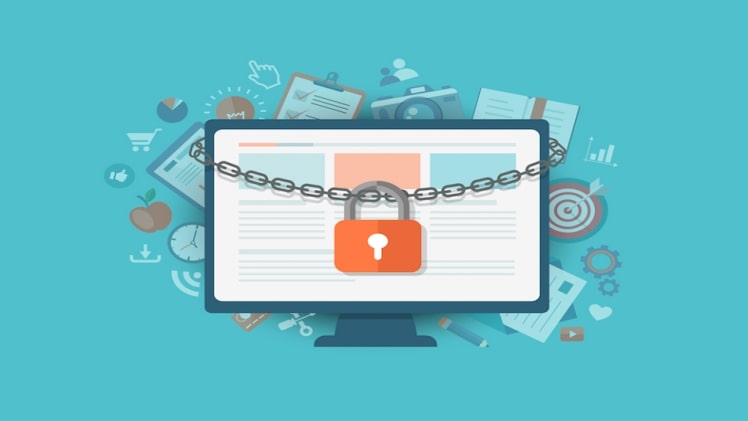 Step by step instructions to Get an SSL Certificate