A dragon tattoo is a perfect choice for tattoo lovers who want a powerful, elegant, and majestic symbol to add to their next tattoo. It is no surprise that the dragon has complex symbology. It combines the visual representations of a bird and a serpent.

We dive deep into the meanings of dragons in various cultures around the globe.

The Ryū, or dragon, or tatsu brought much of Chinese culture to Japan. Although both Japanese and Chinese dragons are considered to be air-powered, they are often wingless.

According to the portal Traditional Kyoto, they are one of the deified forces in Daoism, and are often connected to being the symbol for:

The dragon is a symbol of balance, superior wisdom, and supernatural power for the Japanese.

According to Britannica, the Chinese dragon, lung, represents yang in Chinese cosmology. It is the principle of heaven, activity, and masculinity. The dragon is a mythical beast of the sky that lives in rivers, lakes, and oceans according to Chinese legends.

Chinese culture also has dragons of different colors These can represent different things.

The Bible depicts the dragon as God’s primal enemy and is used to demonstrate God’s supremacy in all creation. In the Old Testament, the dragon is destroyed or submitted to God. However, he reappears in the Book of Revelation at the end when he is finally disposed of.

Christian art depicts the dragon as a symbol of sin and paganism. It is slain by saints such as St. George, St. Patrick, and St. Michael. 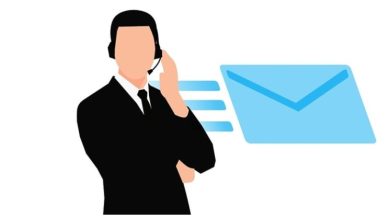 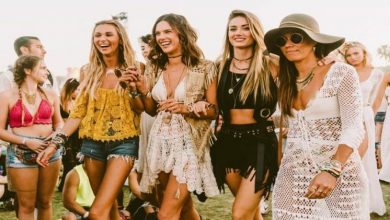 What is Boho Style Outfit? 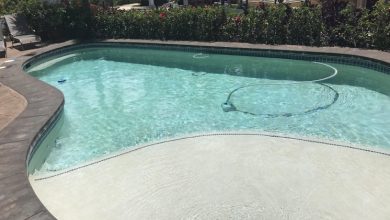 It Requires Time and Dedication to Choose a Swimming Pool Contractor 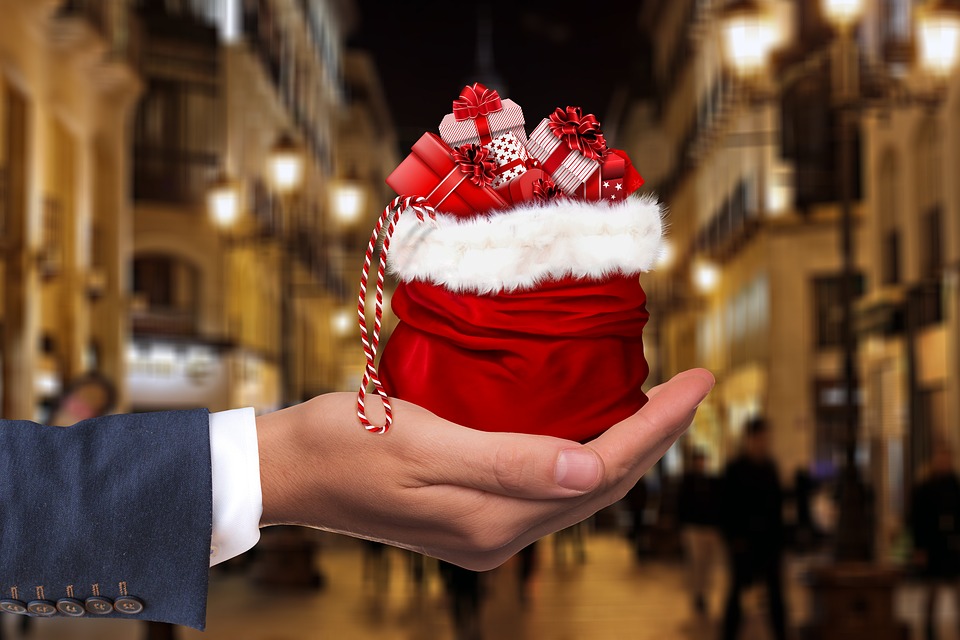