With the country’s digitalization, we will soon have digital addresses to complement a digital India. Taking advantage of the global shift toward a digital era, India has developed a unique address code for its One Nation, One Address policy to jumpstart a digital addressing revolution in the country.

Taking on this exciting challenge was prompted by the suggestion of employment generation made by the working group of ministers. This Digital Address code is set to change how the Indian addressing system works, inviting novel characteristics and eliminating all complications like unnamed streets, difficult street names, landmarks, etc. This one-of-a-kind code will be known as the Digital Address Code (DAC).

What Is A Digital Address Code?

The government of India will assign a unique code known as a Digital Address Code to every single resident in the country. This will be done by confirming the address of every citizen who owns property in the nation. Every property will be assigned a unique code, also referred to as an e-address, which can be used for everything from online deliveries to address verification. The DAC is expected to link each address in the country to its geospatial coordinates, which can be generated numerically or alphanumerically.

The DAC is being developed by the Government of India’s Department of Posts. The department recently posted a draft approach paper on its official website for all stakeholders to provide feedback and suggestions.

The DAC may not be provided in the case of sensitive establishments, or it may be linked to coordinates of a ‘neighbourhood’ or city, as stated in the approach paper.

Is This a Solution To India’s Addressing System?

The digital addressing revolution is not set to replace physical addresses with this unique code but to invite the array of advantages of location technology, making it efficient and advanced in its approach to addressing and mapping.

The draft approach paper has mentioned numerous benefits that the DAC will bring to the Indian addressing system.

The Know Your Customer (KYC) verification procedure in several corporate sectors, such as banking, insurance, and telecom, will be simplified with the assistance of the DAC. This would have the additional effect of lowering the costs of conducting business. According to the approach paper, a truly digital eKYC will be created withDAC online authentication and Aadhaar authentication.

It would also result in higher financial and administrative efficiencies across various  industries, including property taxation, emergency response, disaster management, election management, infrastructure planning and management, census operations, and grievance redressal. The DAC can potentially improve the productivity of delivery services and quality, particularly in eCommerce.

The distribution of public services like electricity, water, and gas, as well as property tax

administration and tax evasion detection will be made considerably more efficient, productive, and transparent at all levels of government – whether urban or rural.

Businesses in the e-commerce, transportation, logistics, and field operations sectors will highly benefit from DAC as it will significantly aid in cutting down fuel wastage and expenses. The concept has already been tried out and put into action in 110 different local bodies by the New Delhi and Bhubaneswar Municipal Corporations.

This can be concluded that the Digital Address Code is a next-generation innovation that can bring about significant improvements to India’s addressing system.

With the advent of the Digital Address Code, life will turn for the better as it has with the digitization of India. The addressing system we formerly knew will be replaced by an efficient system that makes the process of many things less cumbersome and more efficient. With the way digitalization has taken over, particularly with the adoption of address short code, India has a bright future to look forward to – one full of faster and more effective processes. Whether ordering anything online or going through government procedures, quick and simple addresses will lead to a more seamless future. 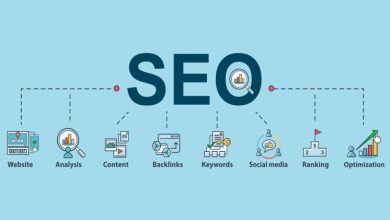 Alexa vs. Moz: Which is better for your business? 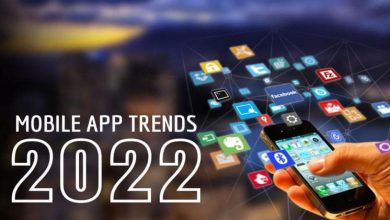 Is There A Future For Mobile App Development? 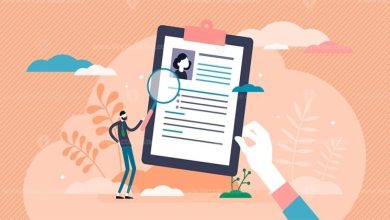 Two Reasons To Reach Out To a Resume Builder 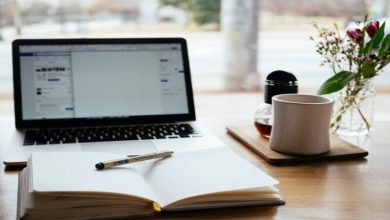 Is SEO a thing of the past?