More and more countries are applying travel bans with the uk after it reported a more infectious and out of control. Variant of coronavirus, denmark, italy and the netherlands have already also detected the new variant.

Eu ambassadors will meet for emergency talks later to agree a common strategy. France has banned arrivals from the uk by most roots and including some freight other countries. Stopping flights from the uk include ireland, italy, the netherlands, belgium, germany, canada, turkey and hong kong.

The british prime minister is also due to chair and emergency meeting to address the country’s. Growing isolation, mark lebel reports, lorries, isolated passengers grounded many in the uk now stuck as european nations, try to protect themselves from this fast spreading kovid 19 variant.

The netherlands was the first to ban all passenger flights from the uk until the 1st of january and now ferry passengers too. Belgium has suspended flights and train arrivals from the uk for 24 hours.

Ireland’s, announced a 48-hour ban on flights arriving from the uk. France has suspended all travel links that’s, air sea, rail or road for 48 hours, including freight. Germany has banned planes landing from the uk, as has switzerland, the czech republic and bulgaria until the 31st of january.

In a breathless and ever-growing list, turkey has two as well as banning flights from denmark, the netherlands and south africa for the travel industry. This is devastating. The uk government has got to build confidence, not just with these countries, our neighbors, but also with the traveling public, and indeed the travel industry in madrid, where they’re strengthening tests at this airport for uk arrivals.

There’s concern. I was really scared because i thought they might cancel my flight this week so bought the last seat on this flight to manchester. Some city warned us that flights from london and all the south were being cancelled and we were worried that it might affect our trip.

It’s, just a shame that it ‘ S happened over christmas. You know it’s such a shame that we can’t go and see family, especially over christmas time. Further afield, kuwait has banned flights arriving from the united kingdom, as has canada, since the new virus variant was detected here in the uk in september.

It has also been detected in the netherlands, denmark, italy and australia. This all comes at a bad time, not just for britain days away from the end of its transition period with the eu, but for the wider world days after getting on the front foot with a vaccine. 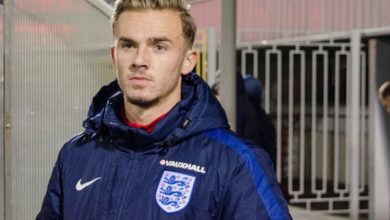 How can James Maddison bounce back after Covid-19 breach? 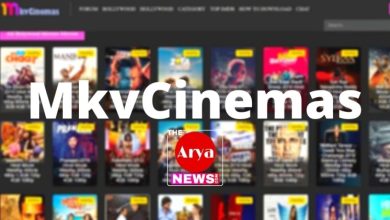 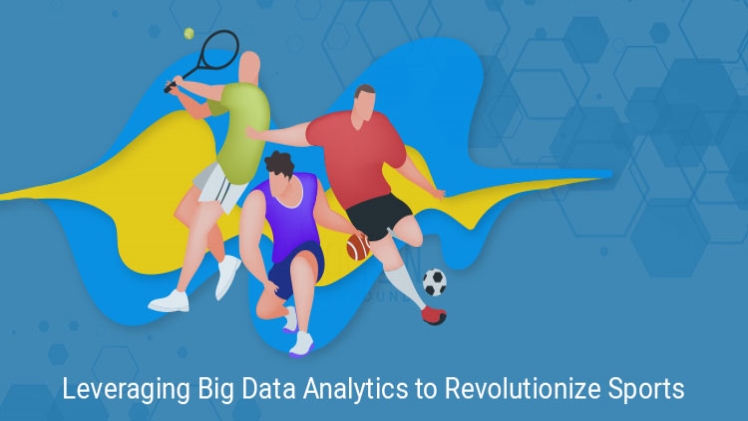 Everything to know about sports analysis websites 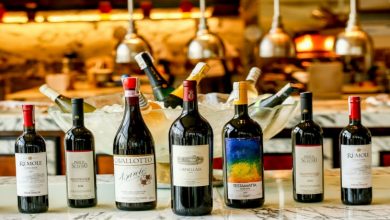 The beginner’s guide for choosing a good bottle of wine