In the Third World countries, an estimated half of all medicines in circulation are counterfeit. Unreliable online suppliers are bringing the problem to Europe as well. Yet Sweden is one of the most reliable countries in the world when it comes to the safety of medicines, because in this country medicines are constantly checked by the authorities and the manufacturing companies.

But it is also possible to get counterfeit medicines here in Europe. That’s why the EU Counterfeiting Directive was launched in 2011, which requires that medicines in EU countries be packaged and traded in a way that is safe from counterfeiting. By February 2019, the EU member states developed a counterfeit protection system.

Such protection against counterfeiting can include, for example, that medicines are provided with a serial number that must be scanned when sold. Duplicate serial numbers will then be recognized immediately and can be reported.

Medicine counterfeiting – what does it mean?

The term medicine counterfeiting means that it does not correspond to the original in one or more respects – and that with the intention of making a profit from it.

Counterfeit medicines may have

In the best case, counterfeit medicines have no effect at all. But if it is a drug that is urgently needed to treat a serious disease such as cancer or AIDS, the consequences can be serious:

All these points can result in damage to health and, in the worst case, can be life-threatening.

Check the manufacturing and expiry dates:

Contact your doctor or pharmacist as soon as you notice that something is not going as usual, for example, that the effect of the medicine is missing after taking it.

How do I protect myself from counterfeit medicines?

In Sweden, it is relatively easy to protect yourself from fake medicines: 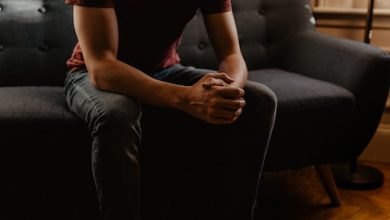 The Benefits of an Addiction Recovery Center 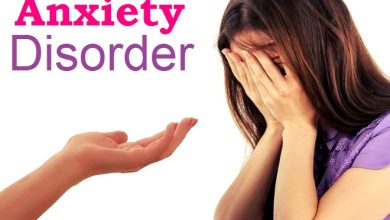 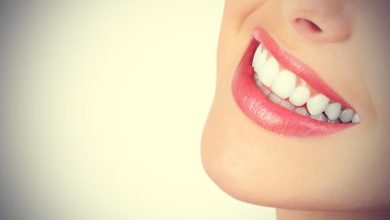 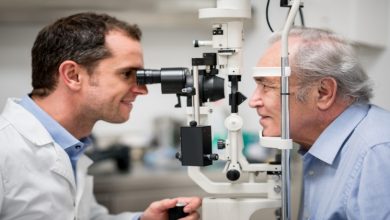 Eye care for life: natural ways to look after your eyes