In recent days, drone technology is the most prominent aircraft equipment that is the mini version of aircraft and is controlled without a pilot. Drones are being introduced and utilized in various fields to reduce human’s efforts and make it easier. That’s why it has been gained massive popularity among general peoples, so they are highly interested in making their own drone.

Even if you make your own drone, if you make it yourself from a frame or a motor, you need a relatively high level of expertise. But, if you buy and assemble parts like drone frame cutting, even beginners can make their own drones. Before making a drone, you required to have basic knowledge about the drone.

In the section below, the article will introduce a drone self-made information summary for beginners. So it would help if you read at this photo site guide from top to bottom; here is give some vital information that you should know before starting to make a drone.

Drone features and areas of expertise of drones:

A feature of drones is that they can take off and land anywhere and are lightweight due to carbon fiber drone frame cutting. You can use GPS to grasp and maintain the position of your aircraft in three dimensions. Functions are improving day by day, and it is now possible to mount various sensors, large cameras, and carry things.

Indeed, the fields in which drones are active, such as delivery and disaster relief, are increasing. But now, the strongest field is aerial photography in general peoples. The image from the camera mounted on the drone is transferred to the pilot, and you can create an image that can only be taken with the drone.

How the drone can fly:

There are two factors in the phenomenon of floating objects. One is due to the buoyancy generated in fluids such as water and air. The other is that the pressure difference between the fluids flowing above and below the wing creates an ascending force caused by lift.

A drone flies by rotating wings called blades at high speed, causing air to hit the wings (rotor blades) and creating lift. Many drones on the market use electricity to rotate their blades. The prime mover that rotates the blades is called the rotor. By adjusting the current flowing through the rotor, the number of rotations of the blade changes, and by changing the lift, it is possible to fly freely in the air.

What are the typical drone self-made parts?

The main parts needed to make your own drone are the frame, flight controller, motor & speed controller, rotor (propeller), battery and receiver. Besides, you may add GPS units and cameras, depending on the application.

Besides, a separate radio (controller) is required for operation. If you want to enjoy the “FPV” style of flying while watching the image captured by the camera attached to the drone, you will need an additional transmitter and FPV goggles. The introduction of distribution boards, cables, cable ties, tools, etc., is omitted. Even in the seemingly lightweight and toy-like aircraft, there are various ways to taste it.

What is a drone qualification?

Indeed, the knowledge and skills acquired by acquiring them can also be used as proof of skills to a third party, so it is better to acquire them if you plan to utilize the drone in your business. Also, even if you do not use it in your business, it may be easier for you to qualify when applying for a permit. 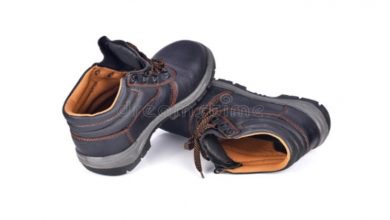 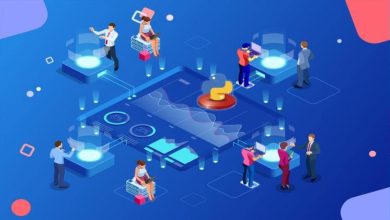 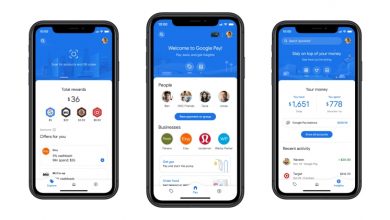 Google Pay’s Contactless Payments: Everything You Must Know 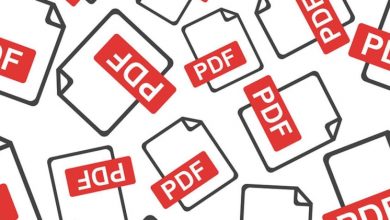