If someone says that they know about Bitcoin but have not heard about the blockchain technology, do not believe them. This comes from the fact that blockchain is the ‘Heart of Cryptocurrencies.’ Earlier, when the world’s first cryptocurrency, Bitcoin, was launched, blockchain was considered synonymous with cryptocurrencies and was seen as a pedagogy with a limited capacity. The mightiest brains scrutinized the concept thoroughly and doubted its success in the long run. However, as time passed, blockchain showed its potential in revolutionizing the traditional working capacities irrespective of the domains in which it was tested. Before heading any further, let us start with the basic definition of blockchain.

Blockchain is a distributed decentralized ledger that comprises recorded transactions called blocks in the system. Each block is linked to the previous one through cryptography and has a cryptographic hash and time-stamped. This allows a blockchain network to offer distinctive features, like immutability, security, and transparency to the users or nodes. What makes blockchain different is the use of decentralization of power, i.e., no central authority holds the entire control on the stored transactions and thereby makes the system user-centered. Being immutable ensures that no outsider can intrude into the network and modify, include, or delete the data stored therein.

Today, we see the implementation of blockchain technology in a plethora of industrial and non-industrial spaces. It is being used in recording financial transactions and data in the retail sector, bridging the gap between customers and their products in the supply chain, record keeping and tracking of medical data in hospitals, leveraging wide-scale access to educational programs for educational institutions, connecting people with seamless financial operations, sending and receiving money, banking facilities, etc. in the financial sector. These are only some areas where blockchain has brought about a significant change for betterment and improvement.

What Is Bitcoin Blockchain & Ethereum Blockchain?

The Bitcoin blockchain shines as the pioneer of blockchain technology across the globe. It is the decentralized supporting network of the world’s biggest cryptocurrency, Bitcoin. Developed by a person or a group under the pseudonym Satoshi Nakamoto, Bitcoin blockchain offers an open-source, peer-to-peer cash system meant to replace the traditional setup. The Bitcoin owners remain anonymous over the network while the buyers and sellers are connected via private keys. One basic difference between Bitcoin and traditional money is that new Bitcoin is added in the blockchain through mining by individual miners. Mining refers to the solving of complicated calculations in return of new coins as rewards. The time taken to mine one block is 10 minutes. The algorithm used in the Bitcoin blockchain is SHA256 and introduced the method ‘genesis mined block.’

Launched in 2015, Vitalik Buterin and his team of experts gifted the crypto-sphere its second most popular cryptocurrency, Ether, based on the Ethereum blockchain. It shines as a public and decentralized open-source software based on the smart contract functionality to ensure high-end security for the users. This amazing blockchain was similar to Bitcoin in several ways and had the unique features that made it stand out in the market. The platform plays a pivotal role in aiding developers to design potent decentralized applications using native language Solidity and Ethereum Virtual Machine. It runs on the ‘ethash’ algorithm and has a superfast speed for block mining (12 to 14 seconds).

Difference Between the Two Blockchains

Can We Conclude That Bitcoin Blockchain Is Better Than Ethereum?

It will be wrong to pick between Bitcoin and Ethereum blockchains as both the networks are the strongest pillars of crypto. They have streamlined payment processing and have also opened doors for unique innovations and products. Each blockchain network is uniquely studded with lucrative features allowing users to choose either of them at choice. You can find out their reliability by reviewing how they handle customer emergencies and enquiries. A high-yield investment monitor company good reputation with customers is important.

Cryptocurrencies are nothing but an advanced version of money that is virtual, innovative, and secured. Bitcoin and Ethereum blockchains are two of the most popular networks present in the market. The blockchain systems are user-centered and simple in their working to be accessed by more and more people irrespective of geographical circles. As we all know, Bitcoin is way better than all platforms compared to others. It is also gaining popularity & adoption in the market day-by-day. Many crypto supporters & investors believed in Bitcoin and invested their money in it. Now, they become millionaires & billionaires. If you are also looking to invest in Bitcoin or want to make good money from it, then you should know about the Bitcoin Era. It is an innovative platform that mainly focuses on making a profit from Bitcoin Trading. You can check out its official website or check Bitcoin Era Reviews to get more details about it. 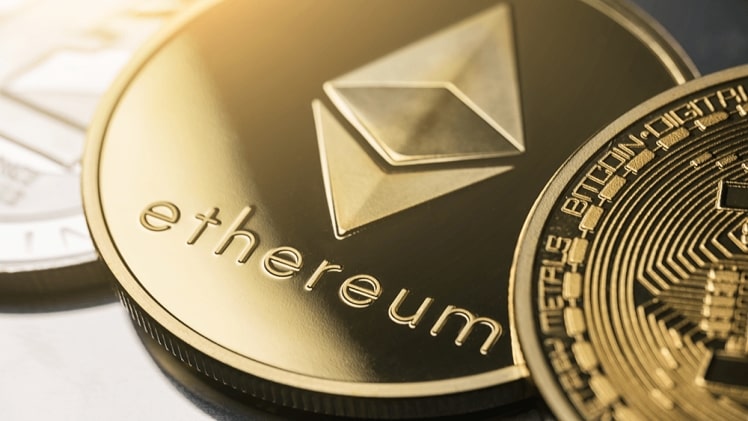 The Difference between Bitcoin and Cryptocurrency 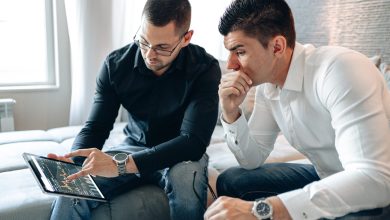 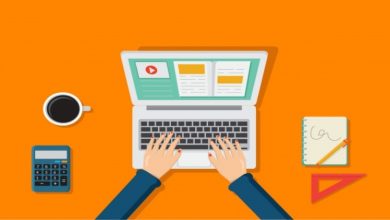 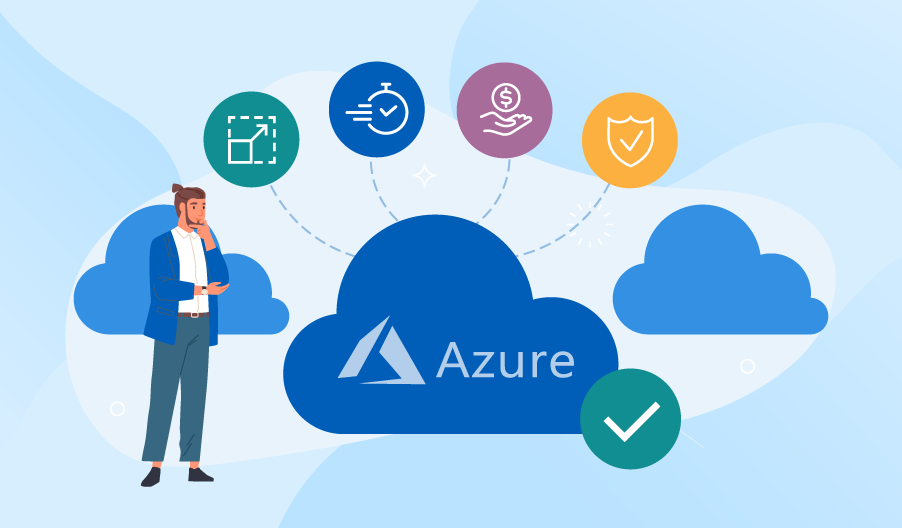