Because of its superior thermal and chemical stability, the LiFePO4 lithium battery technology is the most reliable option currently on the market. Even if there is a short circuit inside of it, it will not explode in your face.

During the charging process, NMC and other types of lithium batteries have a greater risk of becoming overheated, which might result in thermal runaway, which could lead to an explosion.

Since it has been demonstrated through scientific research that lithium iron phosphate has the lowest capacity loss rate, its effective capacity decreases at a more gradual rate and has a longer cycle life.

When compared side by side, the cycle life of a LiFePO4 battery is 50 percent more than that of an NMC battery.

LiFePO4 Battery, Friendly to the Environment

Iron, graphite, and copper are examples of non-hazardous materials that are used in the production of eco-friendly LiFePO4 batteries. These components can all be recycled with relative ease.

Nickel and cobalt are both rare and expensive metals; LiFePO4 batteries do not include either of these elements in their composition.

LiFePO4 batteries are becoming increasingly popular in stationary energy storage systems since they are safe, have a longer cycle life, and are favorable to the environment.

Because of the widespread use of LiFePO4 and NMC, the former material enjoys a significant cost advantage over the latter. LiFePO4 batteries are superior to NMC cells and other types of lithium batteries, especially when it comes to large-scale energy storage systems.

There will be a considerable disadvantage in applications in which weight plays a crucial role, such as in compact mobile electronic devices, such as cell phones, laptops, and tablets. 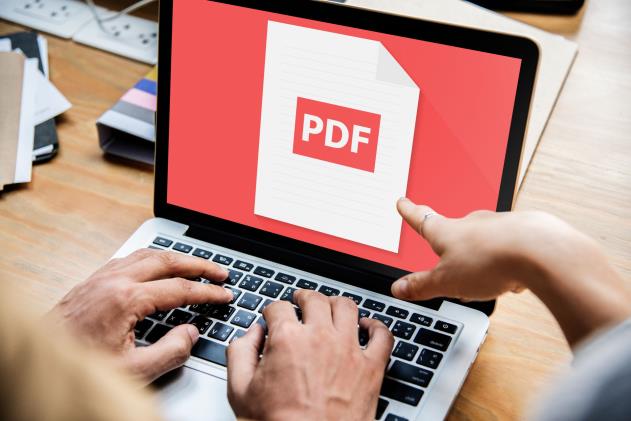 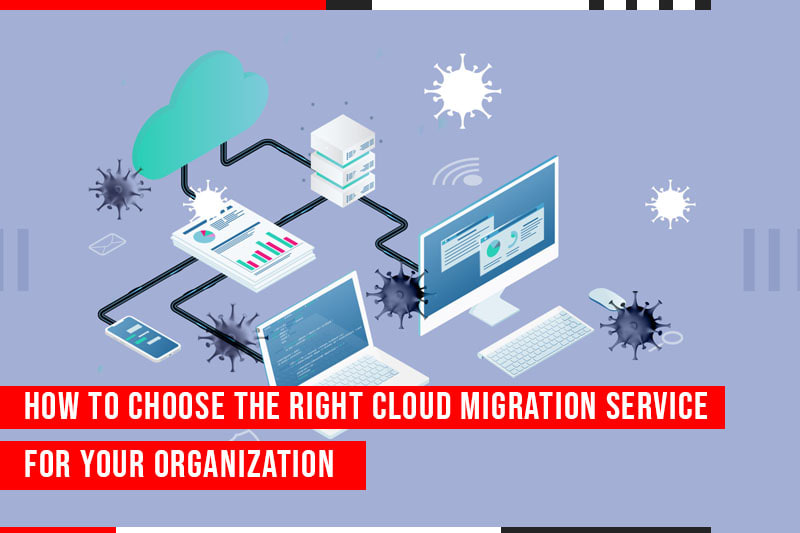 How To Choose The Right Cloud Migration Service For Your Organization 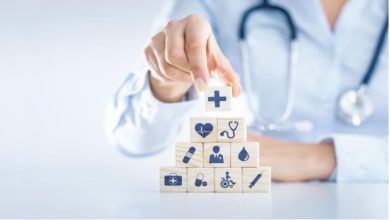 How Chatbots and AI are Changing the Healthcare Industry 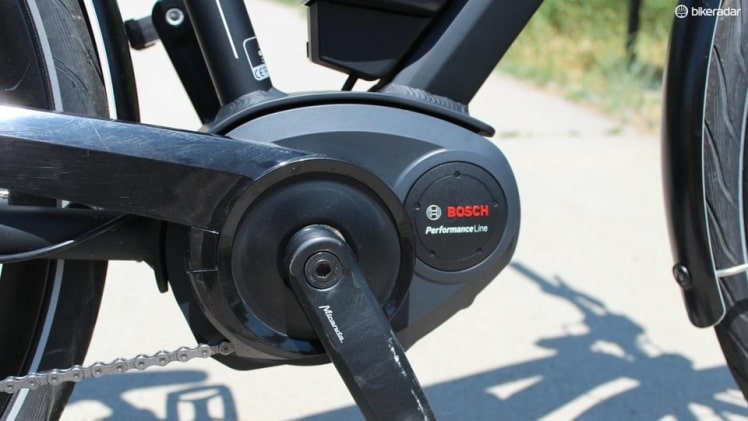 How Fast Can Electric Bikes Go?