Can we all remember the global pandemic that happened in 2020? Can we remember how the virus affected our lives? How it caused a change in the lifestyle of people. We were all forced to wear nose masks that made us look like ninjas. Just one virus shut the whole world down. It also caused millions of deaths of people.

Can you remember the nature of the virus? Yes, it was a communicable viral disease. Just one sneeze and COVID was already jumping from one carrier to another. That’s how quickly communicable diseases spread.

Nobody likes to have them around. And that’s why most countries’ borders try to prevent carriers of such diseases from entering their countries in the first place.

The reason for asking this question is to ensure the safety of Americans and other visitors and to avoid an outbreak in the country.

So, what is a communicable disease?

Communicable diseases and ESTA: What is it?

A communicable disease is that which spreads from person to person through a variety of means. Common means of spread include:

How do these contagious diseases spread?

The following are ways by which one can get a communicable disease;

Most countries like America take communicable diseases seriously. As such, they try so hard to prevent outbreaks.

Some diseases that can easily be transmitted but which are not considered too serious may not affect your ESTA application.

For example, a common cold can be transmitted from person to person. It doesn’t carry many risks to the general population. This means that it is not considered a serious communicable disease when applying for an ESTA USA.

So, if you are down with a common cold when you are applying for your ESTA and get to this question, do well to click “NO.”

Many communicable diseases are considered a barrier to entry into the United States under the Visa Waiver Program.

When you have a disease of this sort, it’s certain you won’t be allowed into the U.S.

The following are the types of communicable diseases that you pick “YES” when applying for ESTA.

Tuberculosis (T.B.) is a contagious infection that affects the lungs, although we’ve seen it spread to other parts of the body, such as the brain and spine. It is caused by a bacterium known as Mycobacterium tuberculosis. It can be cured, but you have to be on medication for at least 6-9 months. It comes in two types latent T.B. and active T.B.

If you have this disease, you might want to wait till it has been properly treated before you apply for ESTA.

LGV is caused by the bacteria Chlamydia trachomatis serotypes L1, L2, and L3. Because they can invade and reproduce in regional lymph nodes, these serotypes differ from the chlamydial serotypes that cause trachoma, conjunctivitis, chlamydial urethritis, and cervicitis.

It is also believed to have increased in North America, and Europe, among men who have sex with other men.

Leprosy is another communicable disease caused by mycobacterium leprae, a bacillus. It is a chronic infectious disease.

It affects the skin, peripheral nerves, upper respiratory tract mucosa, and the eyes. In most cases, physicians combat this disease with a combination of drugs.

If not properly treated, this infection can lead to infertility in both genders. Although there’s really no age limitation with gonorrhea, it is common amongst people aged 15-24. The common treatment for gonorrhea is the use of antibiotics.

Suppose you’ve had this disease before and treated it. Then you can pick “NO” during your ESTA application process. But you will have to produce a medical report to show that you have been cured of the said illness.

Note that HIV is no longer regarded as a communicable disease. So, if you are positive, you can still apply for the ESTA,

However, suppose you are planning on applying for an American green card. In that case, your HIV status may be considered. Because, then, your status will impact whether or not you require government assistance. And this can be grounds for refusal of a green card application.

Also, your HIV status can still be considered if you are seeking asylum on the grounds that you are at risk in your country.

I’m sure you must be wondering what the ESTA is all about. Yes, I know this is not what the topic is about. I just feel I should shed more light on it.

Well, the ESTA is part of the U.S. visa waiver program created to make entry easier and hassle-free for citizens of certain countries.

What does the ESTA USA mean?

Well, the ESTA online visa stands for “Electronic System for Travel Authorization.” It is a digital authorization given by the U.S. government to businessmen and tourists coming into the U.S. The visa allows tourists to come into America and stay for 90 days in the country. In a way, the ESTA is similar to the eTa in Canada and the eVisitor in Australia, which are electronic travel authorization programs used to control movement within their country.

The ESTA application is made online, and you can get it 72 hours after applying for it. It is different from other visas issued by the U.S. If you have other purposes for coming to the U.S. like you want to study for college, work as a journalist, or want to become a permanent U.S. resident, you must apply for the appropriate visa.

There are about 40 countries where its nationals can apply for the ESTA. Ensure that you check fall under the listed country before applying.

The ESTA cost just $14. This is relatively cheap, especially when you consider other visa types that can cost as much as $160.

Let me let you in on another top secret. The ESTA has a two-year authorization validity before renewal. This means you can apply for your 90-stay anytime you want within a two-year timeframe.

Additionally, you don’t have to go for an interview with the U.S. consular, as you would have been asked all necessary questions while filling out your ESTA online form.

The requirement that you need before you can apply for the ESTA: 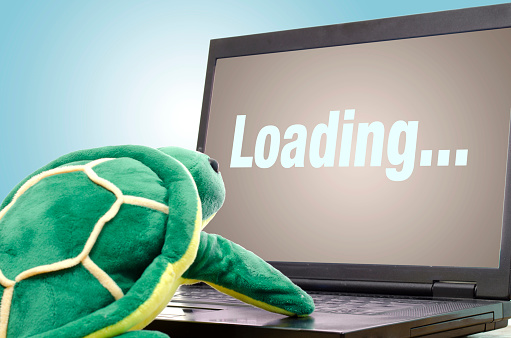 How to Clean Up Your Computer When It Is Slow 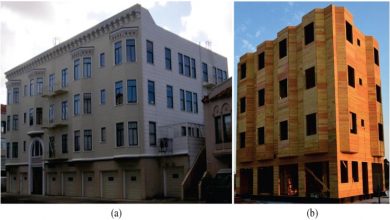 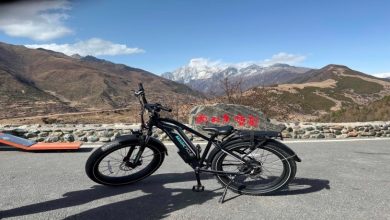 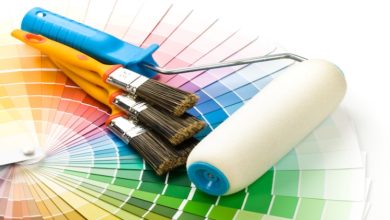 4 Tips for Choosing the Right Painter