The Child Protective Services (CPS) cannot order you a drug test, but they might recommend a drug test during their child abuse investigation. Refusing the drug test might end up badly for you as they would consider your refusal as positive and file a lawsuit to remove the child from you as immediately as possible. So, it is best recommended to accept their initial 5-panel urine drug test during your CPS investigation. This blog will discuss all the possible doubts you might have during your CPS drug test and justify why you should not neglect it.

What is a CPS Drug Test?

CPS drug test is a 5-panel urine drug test conducted during the initial investigation process of Child Protective Services. CPS can legally ask the parent to take a urinalysis if they suspect the parent is taking drugs, and the court cannot penalize the CPS for requesting a drug test.

Can CPS force you to take the drug test?

CPS cannot threaten the parent/parents to take the drug test during the investigation process. As per the law, consent should be given by the parent voluntarily and should not be threatened or forced by the CPS to take the urine drug test.

What kind of drug test does the CPS conduct?

The CPS might conduct a 5-panel urine drug test for initial analysis of drugs in the parent’s body. Sometimes, the court may recommend a hair follicle drug test if they need clarity in their drug usage or in-depth analysis. But this is rare. The type of drug test might vary from state to state, but the most common drug test conducted by CPS is the five-panel urine drug test.

What happens if I test positive for a CPS Drug Test?

If you fail your CPS drug test, the CPS might ask you to voluntarily sign up for alternative care for your children and surrender custody of children to your friend or relative. In the meantime, the CPS will ask you to attend rehabilitation and parenting classes to make sure you become responsible for your child and upgrade your parenting skills.

Will I go to Jail if I fail my CPS drug test?

Mostly no. CPS-related cases are civil cases, so you would not be jailed for failing your CPS drug test. But, if you are involved in any criminal offense or child abuse, or violence due to drug addiction, the court will ask you to serve jail time.

What happens if I refuse the CPS Drug Test?

You will be considered positive for your drug test. But this decision might not impact you at court as the court will ask you to take the drug test you cannot refuse. So, it is best to take the voluntary drug test of the Child Protective Services.

You have the right to say no to the CPS Drug test, but it will portray a bad picture in the court. It is better to make things simple by accepting the CPS drug tests if you do not want to lose your custody to your children immediately. 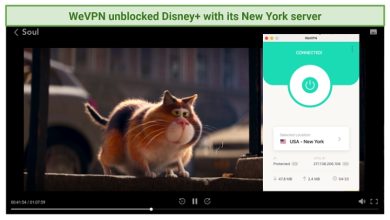 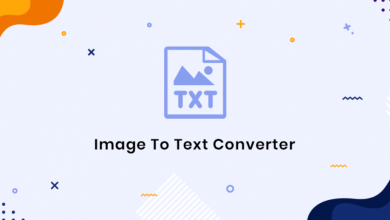 How Image to text helps to increase productivity in your work 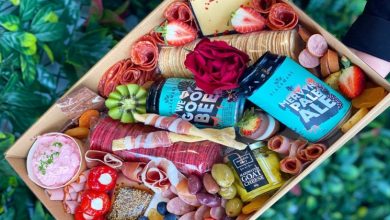 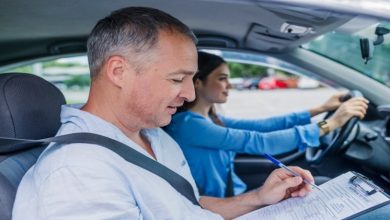 Things to Know Before You Learn to Drive