For friends may come and go, a sibling will always be there for you. And Bollywood has produced a large number of films that virtually cover every aspect of this special relationship. To streamline your list for your next Bollywood movie night with your sibling, scroll down and add these films to your list.

Raksha Bandhan is an upcoming comedy-drama movie on ZEE5. In the movie, Akshay Kumar plays the role of Lala Kedarnath, a chaat vendor. He is the brother of four sisters, and his only goal in life is to set up a dowry for their wedding even if it means selling his kidney for the money. The writer of the film, Himanshu Sharma and Kanika Dhillon have woven in a variety of emotions. Raksha Bandhan honors the relationship between brothers and sisters and will surely be a festival favorite. The movie will premiere on ZEE5 Global on 5th October 2022.

The narrative is based on Dalbir Kaur, Sarbjit’s real sister (Aishwarya Rai). In the film, Sarbjit accidentally enters Pakistani territory, and the Pakistani Army captures him by mistaking him for an Indian spy. His sister makes a lot of effort to free him. She remains steadfast at his side and serves as his support system throughout his difficult journey, even when they are separated by borders. The heartbreaking story of a brother and sister is told in the film, and it demonstrates how brothers and sisters may have an unbreakable bond.

The children of a wealthy family are the focus of the film Dil Dhadakne Do. The Mehra siblings who are there for one another no matter what, are Priyanka Chopra and Ranveer Singh. Even though their parents occasionally failed to comprehend them, the younger Mehras were always there to watch out for one another. They fought for one another and had each other’s backs. Their chemistry as a brother and sisters was adored by the public

Genelia D’Souza and Prateik Babbar’s romance is depicted in the touching film Jaane Tu Ya Jaane Na. Even though they contrast like chalk and cheese, they are at ease and ease with one another. They are the only ones who can truly understand one another. Although they are always seen fighting in front of their parents, the two are still each other’s biggest advocates. A very honest and sincere brother-sister relationship was depicted in the film.

Bhaag Milkha Bhaag is the tale of athlete Milkha Singh and also siblings who became each other’s guardians following India’s Partition. Isri Kaur, Milkha Singh’s sister, was portrayed by Divya Dutta. She acts as an obstacle between her brother and her abusive husband. The popularity of the film may be primarily credited to Akhtar and Dutta, who did the characters complete justice. You’ll get teary-eyed, especially when Farhan proudly shows off his jacket to his crying sister Divya as an Indian player representing India.

Ishaan Bhatt, played by Sushant Singh Rajput, and his friendship with his on-screen sister Vidya were two of the most adored characters from the movie “Kai Po Che!” (played by Amrita Puri) The two teach a lot about life, especially the value of savoring the little pleasures in it. Although the film is about three friends, the charming brother-sister relationship was able to stand out from the narrative.  Amrita and Sushant both portray their love-hate sibling dynamic. 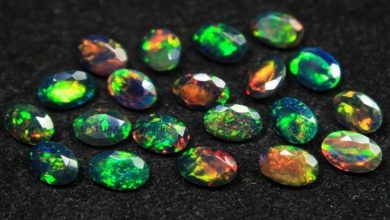 Why Are Dark Opals Made of Crystals Popular These Days? 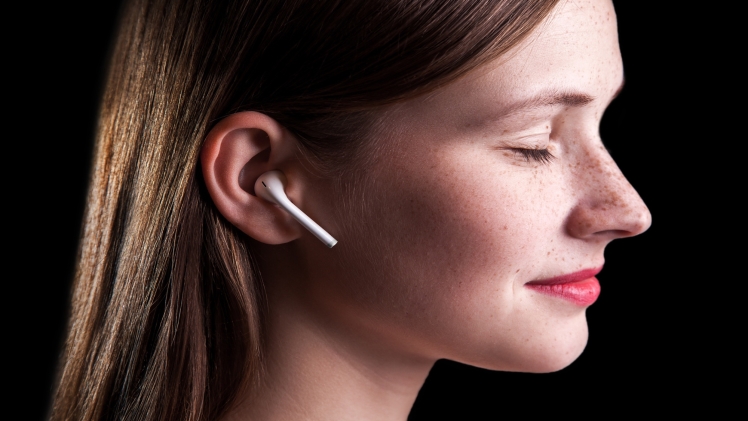 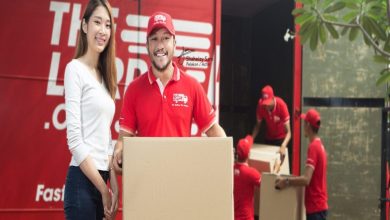 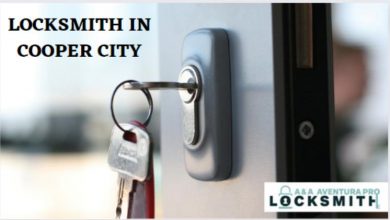 When You Should Replace Your Home Locks