Playing online games like slots that offer a massive jackpot have the prospect to completely change a life. For example in 2011, a Norweigan man who couldn’t sleep decided to play some online slots to pass the time. This proved to be one of the best decisions of his life as he won a massive 12.5 million dollars! Though the winner chose to remain anonymous, his story has inspired countless players to try and win slot jackpots. The crazy thing is that this jackpot is not even one of the biggest of the 20th and 21st centuries! Below you’ll find more stories about the lucky winners of the slot jackpots.

We’ll start with the biggest slot jackpot in history, which was a whopping 39.7 million dollars! The lucky winner only placed a bet of $100, making this an amazing return. In Las Vegas, all the Megabucks machines are known to pay out huge amounts, other people have won big while playing these machines. For example, in 1989 one man won 4.6 million dollars and then won again in 2005, this time winning over 21 million dollars! The biggest win at a Megabucks machine took place in 2003 and although the winner chose to remain anonymous, it is known that they were 25 years old at the time and a software engineer.

This win was actually put into the Guinness Book of World Records in 2015. At the time it was known as the highest ever online slot win, however it has since been surpassed by an anonymous player who won over €18 million back in 2018. The Mega Moolah online slot paid out over £13 million pounds to a lucky player who bet a mere 25p on the reels. That winner was a man named Jon Heywood, a British soldier, who said he managed to win the money within 25 minutes of playing!

The popular game, developed by NetEnt, has paid out its jackpot to not one but two players! The first was a man from Norway who, at age 47, won a massive 7.4 million Euros! We’re sure that this prompted the winner to take an early retirement. The next winner comes from Aberdeen, winning 7.1 million Euros. The winner was called Neil and he says that he was playing the laptop version of Hall of Gods and he only spent £4 before his massive win took place. In regards to his winnings, Neil said that he wished to take his kids on holiday and visit his sister who lives in Australia.

No matter who you are, the idea of winning a jackpot while playing slots is certainly an enticing feeling. The chance to win a sum of money that will surely be life changing is more than enough reason to enjoy the latest and greatest slots for some. 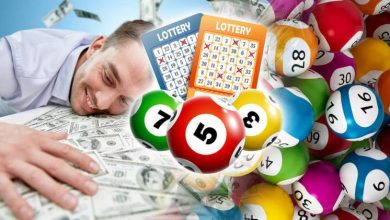 How to play the lottery game to win more money 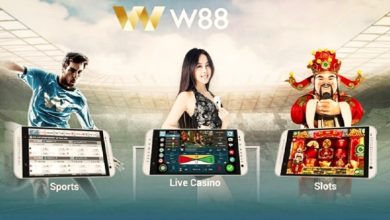 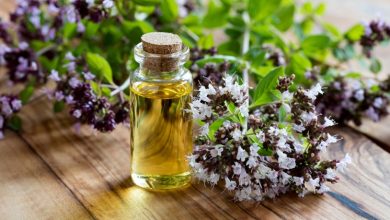 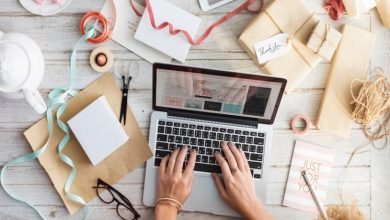