Betting Limits: What's The Difference Between Betting And Payout Limits? 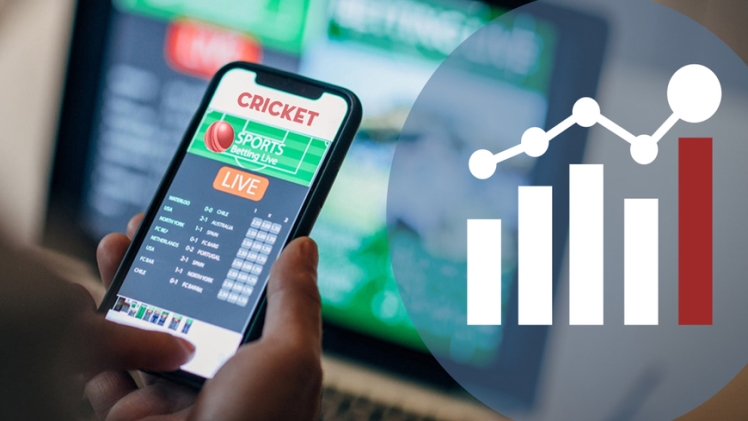 Betting Limits: What's the difference between betting and payout limits? There can often be quite the confusion surrounding these two terms when it comes to betting - especially in beginners and novices who are less clued up in the endless gambling jargon. We are going to have a look at what the difference is between the two and just where the confusion between the two is made.

To put it simply, a Betting Limit is the maximum that an individual can place on a certain bet. On the flip of this the Payout Limits, however are the maximum that the bookmaker will pay out on a certain market or bet. For both of these limits there are a number of factors to take into consideration to allow you to fully understand the difference between these too.

As previously explained, the betting limit is the maximum an individual can place on a certain bet. This varies massively from bookmaker to bookmaker and from market to market. Because there is such a varying difference it can be useful to have a look at specifics and check terms and conditions for extra information on an individual basis.

Restrictions can be placed on your accounts if the bookies think that you are wagering too much or spending too much money on gambling. They can also restrict this if you are placing bets which will continuously cause them to lose money or is a huge wager, as they want to protect themselves - this is especially common for smaller bookies.

Some types of bets are more likely to have lower betting limits due to the very nature of the bet. Things like next manager or next plotline in a soap bets are usually low in limit as the bookies are privy to people potentially having an inside scoop on this which could cause larger wagers and bigger payouts from knowing insider knowledge. Instead, bookies give out larger limits on live footballing games and suggested recommended accumulators for example as there is a rare chance that these games can be manipulated or influenced.

Simply put, this is the maximum that the bookies will pay out on any given individual bet. Again, similar to the betting limit, this varies based on the market and the bookies. Whilst it does differ between the bookies, they are generally in the same ballpark. Instead, when it comes to payout limits, the biggest variable is the market or sport which is being gambled on. For example, the payout for a premier league football game tends to be around £1m max, compared with the max payout limit of an untelevised greyhound race which tends to sit at a max payout limit of £10,000. This is due to the amount of tangible money in the market and what the bookies can afford.

Similarly to the betting limit, a bookie can manually change how much you win if they feel like you increase the liability with bet sizes and returns.

Rarely, these two worlds can collide whereby both these regulations get called into question. A good example of this is the following:

The betting limit of a given bet is £10,000, with the maximum payout of £50,000. Despite this, the odds of the bet are sitting at 10/1. This means that if you put on £10,000 at the maximum betting limit, you can only receive £50,000 due to the maximum payout being this, despite being due £100,000. However, the bookie will have made you aware of this payout limit before you will have placed the bet (probably in the terms and conditions you didn’t read and just ticked). These sorts of circumstances are very rare and often do not happen due to the bookies suspending the bet straight away or the bookies explicitly informing you of the maximum payout.